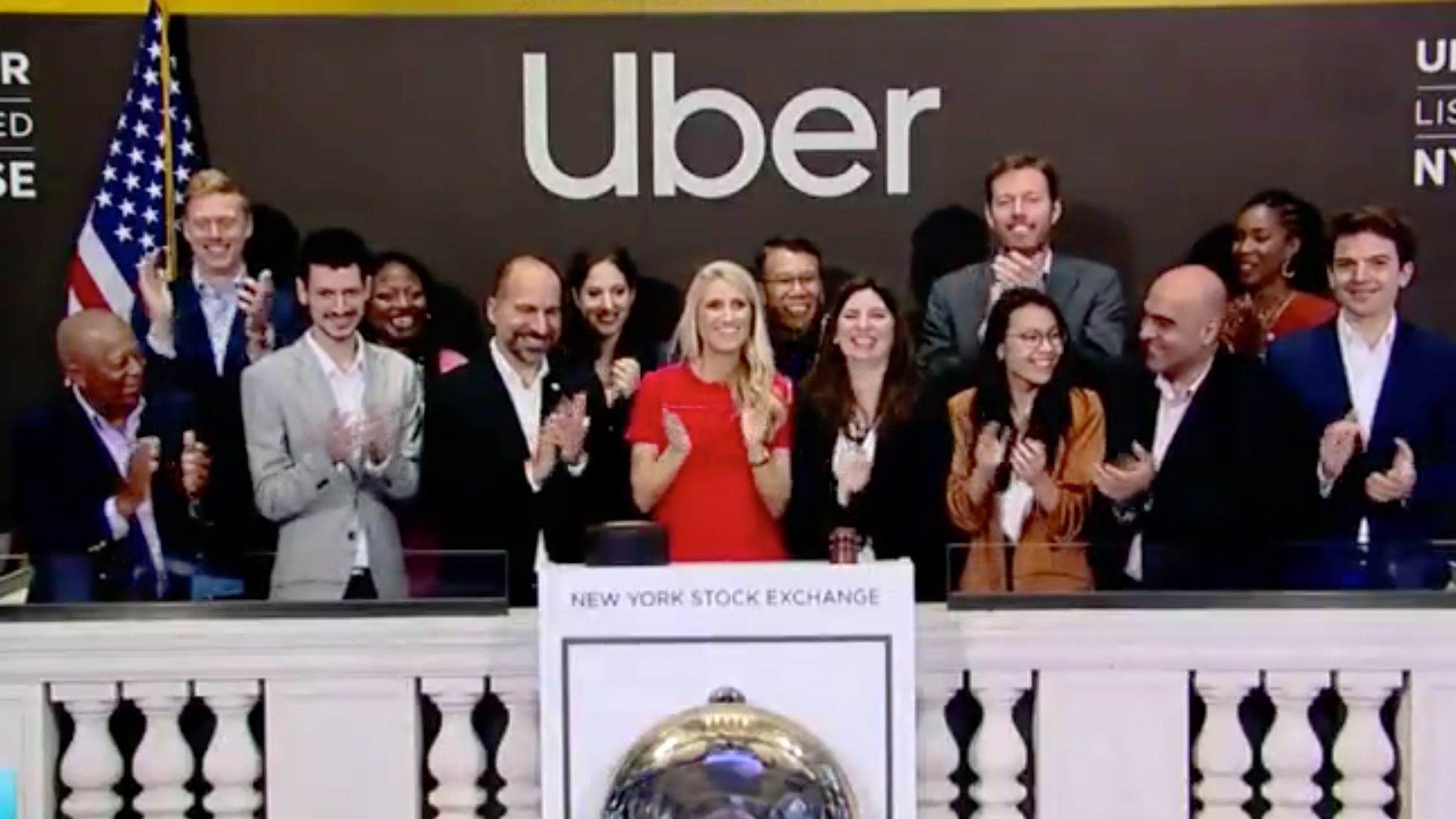 An analyst behind Wall Street’s highest price target on Uber said Tuesday the ride-hailing company and rival Lyft are going to deliver on autonomous vehicles within five years and will “reaccelerate revenue,” so long as Tesla doesn’t swoop in with its own robotaxi.

Tesla CEO Elon Musk said in April that the electric auto maker is going to bring 1 million autonomous vehicles to the market by 2020, though he did warn that “sometimes I am not on time, but I get it done.”

“If Elon delivers on his 1 million Uber taxis next year, that’s going to be a problem for Uber and Lyft,” BTIG managing director Walter Piecyk said on CNBC’s “Squawk Box. ” “But we don’t believe that at all.”

BTIG initiated coverage of Uber and Lyft on Tuesday with buy ratings and respective price targets at $80 and $77, following a grace period seen by underwriting firms. RBC on Tuesday gave Uber a $62 price target. Uber was trading at $41.25 and Lyft was at $58 on Tuesday morning.

“We believe both companies can deliver profitability on what is effectively a taxi/chauffeur-replacement service,” Piecyk and analyst Joseph Galone wrote in their note. “This likely even justifies these companies’ current valuations. However, we believe the reason investors should own these stocks over the long-term will be the role that both can play in an autonomous future.”

Much of the focus is on the near term, Piecyk said. In the long term, he said autonomous service is plausible in the next five years, even if “it’s not happening next quarter or even next year.”

You can buy Jedi robes at Star Wars Galaxy’s Edge, but can’t wear them
Europe set for minor gains at the open as global markets bounce back
To Top
error: Content is protected !!
Top