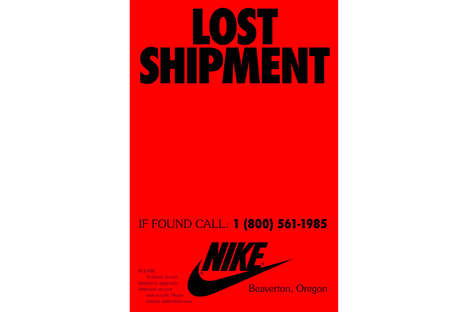 The billboard states “If found call: 1 (800) 561 1985” and in smaller print, “PLEASE If found, do not attempt to approach shipment on your own accord. Please contact authorities now.” When the number is called, the latitude and longitude coordinates are revealed: 34°02’25.1″ N, 118°16’00.8″ W, with the date of June 12. The coordinates lead to a parking lot at the corner of W pico and Sunflower Street in Los Angeles.

Many speculated that the campaign may be related to the rumored partnership with ‘Stranger Things’ as its third season also takes place in 1985.