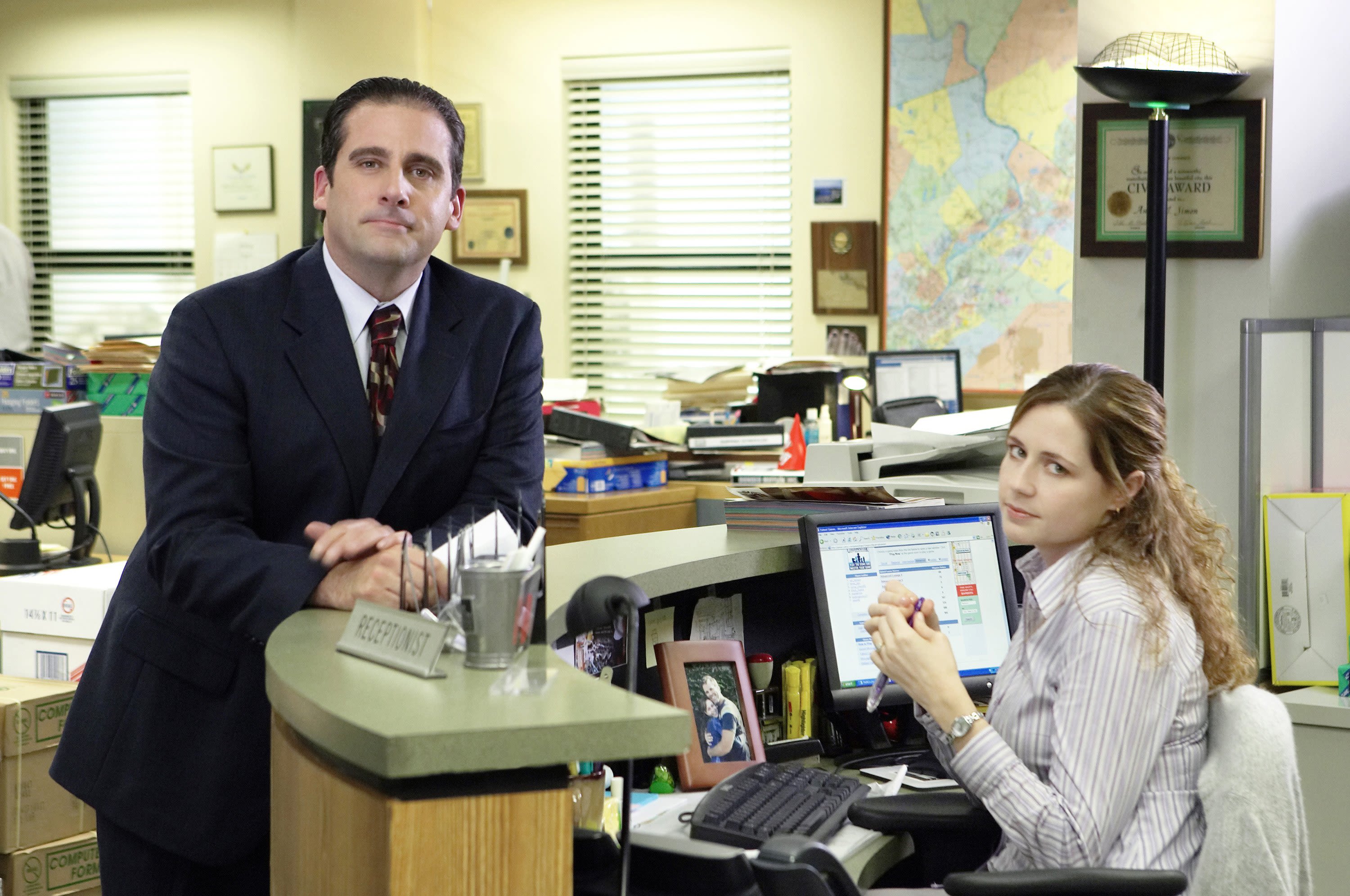 NBC is reclaiming “The Office.”

The Comcast company on Tuesday revealed that it has signed an exclusive deal to house the show on its upcoming streaming service for five years, starting in 2021. But just because NBC owns the show, doesn’t mean it won’t have to pay for it.

The streaming service is set to shell out $100 million per year for the show, even though it’s technically a property of NBC’s parent company. Universal Television, a separate division of NBCUniversal, produced the show with Deedle-Dee Productions and Reveille Productions.

“The Office” has been a staple on Netflix, and was far and away the most streamed show on the service in 2018, according to data from Nielsen. Viewers streamed more than 52 million minutes of the show that year — 20 million more than the second most watched show, “Friends.”

The 2005 show, a remake of a U.K. comedy series of the same name, aired on NBC for eight seasons and depicts the everyday lives of employees at the Scranton, Pennsylvania branch of a fictional Dunder Mifflin Paper Company.

The documentary-style show, which featured Steve Carell, Rainn Wilson, John Krasinski, Jenna Fischer and B. J. Novak as main characters, was met with mixed reviews during its first season, but gained acclaim with critics and audiences in the seasons that followed.

So, if “The Office” is an NBC show, why is NBC shelling out $500 million to put it on its forthcoming streaming service?

The answer: Transfer pricing, according to Wedbush analyst Michael Pachter.

When a large company like Comcast is made up of smaller, independently run divisions, each division must pay a transfer price for any products or services of another division, he explained.

In this case, the NBC streaming service is buying the rights to “The Office” from Universal Television.

“You have to have internal transfer pricing to prove where you earned each piece of the pie,” Pachter said.

These types of deals are highly regulated to prevent companies from paying less than market value for a product or service. So NBC had to establish pricing based on similar transactions between unrelated parties. For example, Netflix bought the rights to “Friends” from WarnerMedia for $100 million for one year.

Universal Television had to hold an auction for “The Office” at “arm’s length.” Meaning, the company could not have any relationship with a potential bidder. This ensures that all parties have equal access to information related to the deal and assures no collusion between the buyer and seller.

A person familiar with the negotiations said Netflix made an offer to keep “The Office” on its streaming service, but the offer was rejected. Netflix was willing to pay up to $90 million a year for the rights, but NBC topped the bid.

NBC isn’t just paying the transfer cost, it will also shell out a percentage in royalty fees to profit participants of the series, Pachter said. Writers, actors, producers and creators will get a share of the $500 million, as is the case with any show that enters syndication on cable television.

US states unsure of how to halt online sales of abortion pills
Southwest Airlines pulls Boeing 737 Max off flight schedule until October
To Top
error: Content is protected !!
Top