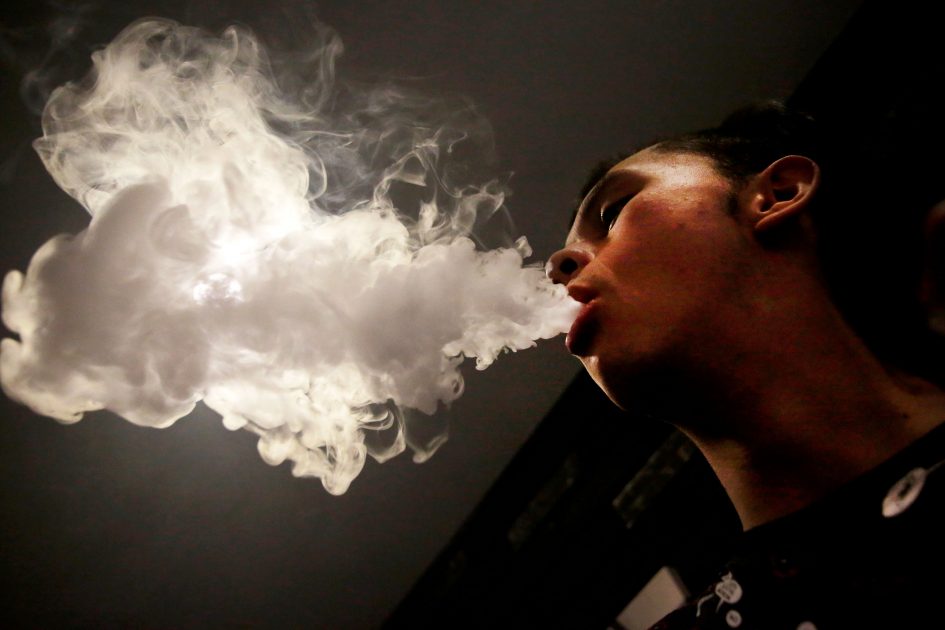 The new actions follow a lawsuit by the state against industry leader Juul in May, alleging that the company targeted young consumers and misrepresented the potency of the nicotine in its products.

On a conference call announcing the lawsuits, Stein referenced an ad on Instagram from Eonsmoke that he said was clearly targeted at children, but said the other companies engaged in similar practices. Eonsmoke was also sued by Massachusetts Attorney General Maura Healey in May.

The lawsuits come as vaping and e-cigarette products are facing increased scrutiny for the possibility that they are getting children addicted to nicotine and that they cause health issues. Stein mentioned recent cases in Illinois, where officials reported the first death attributable to vaping-related lung issues last week.

“We simply have no idea what the long-term health implications of these products are, and people who are using them are essentially turning themselves into guinea pigs,” Stein said.

Stein said the new cases are similar to the state’s suit against Juul and that “discussions are ongoing” with Juul about possible injunctions in that case.

Juul launched an action plan last November that the company said was aimed at preventing young customers from using its products. The company is partially owned by Altria, which is exploring a possible merger with Philip Morris International.

The companies sued by North Carolina were not immediately available for comment.