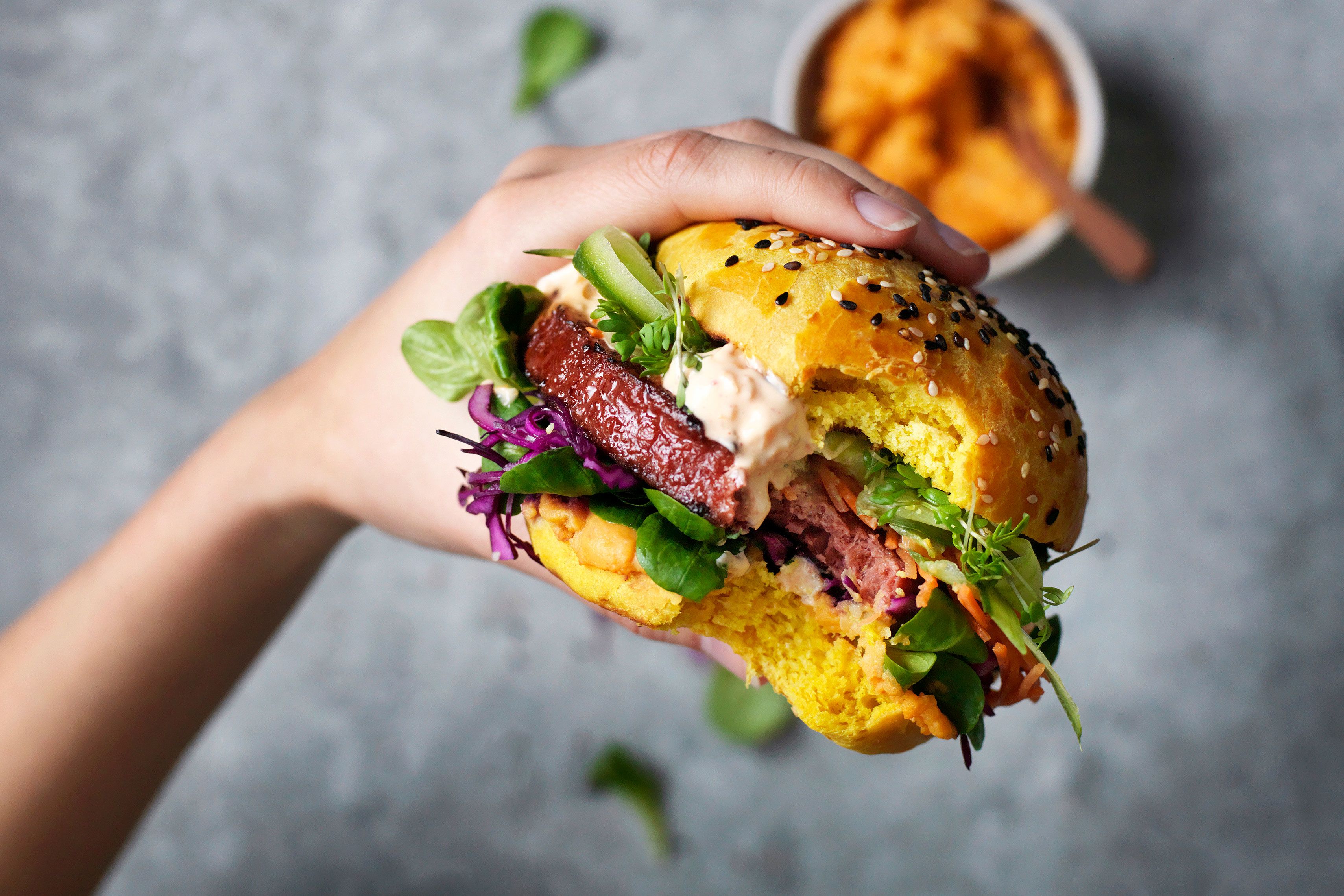 Nestle could expand its plant-based burger sales partnership with fast food chain McDonald’s beyond Germany and is also looking for other partners, the Swiss food giant’s head said on Tuesday.

“McDonald’s is an exciting and big customer, but it is not the only option and we have quite good capacity to cope with a (possible) extension beyond Germany,” Marco Settembri, the Chief Executive of Nestle’s Europe, Middle East and North Africa business said.

The market for meat substitutes could soar to $140 billion over the next decade, according to Barclays, as many health- and climate-conscious consumers seek to reduce their meat consumption.

Nestle launched its plant-based Incredible Burger in April under the Garden Gourmet brand in several European countries. The same month, McDonald’s started selling the patties as “Big Vegan TS” in its 1,500 restaurants in Germany.

Early results of the launch in Germany were promising, Settembri said, and Nestle and McDonald’s were discussing next steps.

“For both (of us), if we do it, if we go ahead, we want to do it right. We have capacity of course, but we really need to plan it and we need to do it well,” he told a Deutsche Bank conference.

Nestle is also working with other operators to supply products to business customers but Settembri insisted that the company’s retail channel, a “historical strength”, was very important as well.

He said he didn’t see the meat alternatives as a threat to Nestle’s existing business as it doesn’t have many meat products and recently put its Herta meat and cold cuts unit on the block.

Switzerland-based Nestle has also announced plans to launch a plant-based burger in the U.S. later this year, where it will compete with products made by Beyond Meat and Impossible Foods.

In an interview with Reuters last week, the heads of Nestle’s Sweet Earth brand, Kelly and Brian Swette, said their Awesome Burger would be available from retailers and at restaurants in the U.S. in September or October.

They declined to comment on a possible launch with McDonald’s.