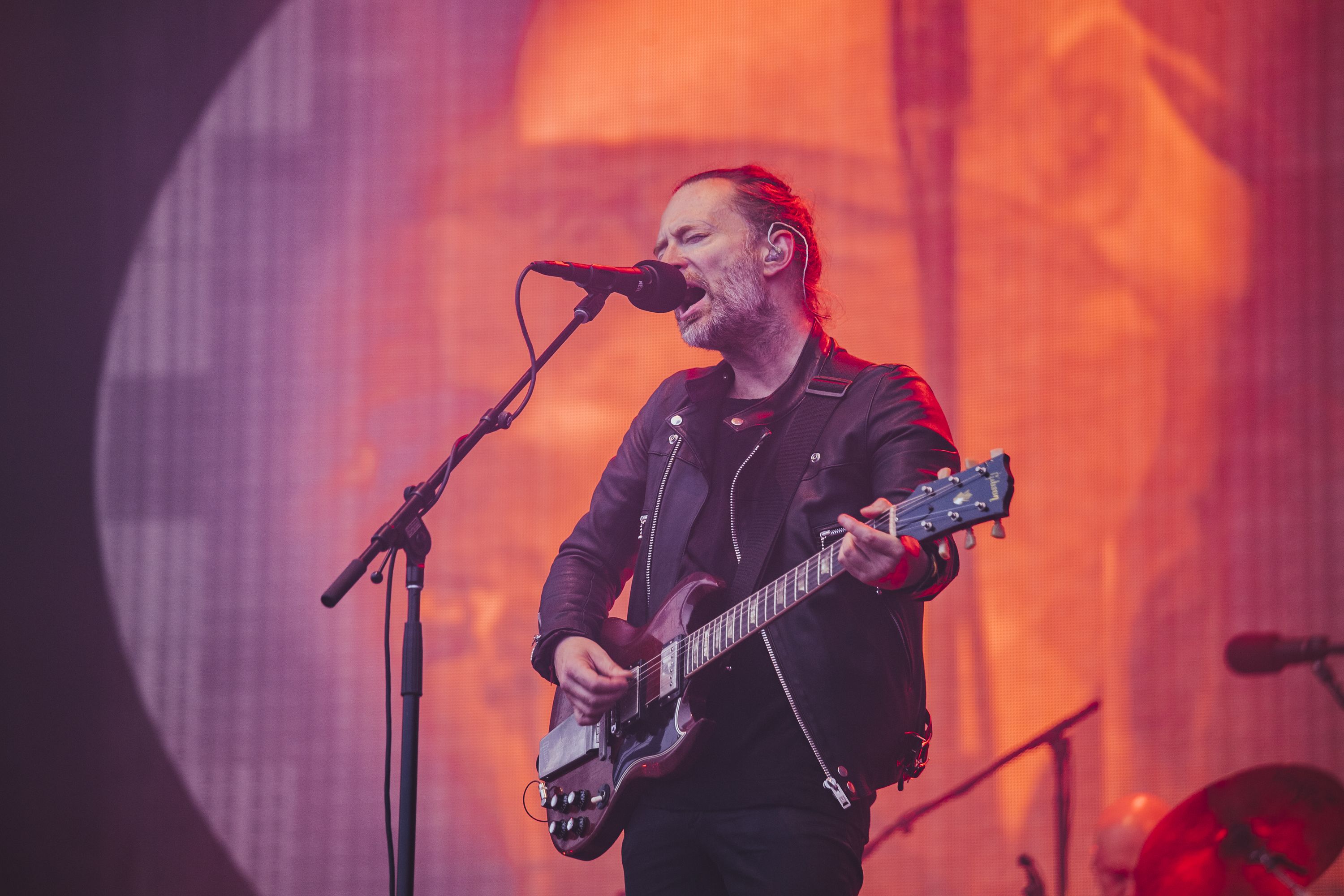 Hackers tried to extort English rock band Radiohead for $150,000, threatening to release archived music that the band never intended to be published. The band released the music instead.

On Tuesday, Jonny Greenwood, lead guitarist and keyboardist for the band, took to social media to explain that a minidisk archive had been stolen from frontman Thom Yorke. Instead of paying the ransom, the band made the 18 hours of music available for download.

Fans can purchase the content on music platform Bandcamp for £18 — around $23 — but only for the next 18 days. Proceeds will go to Extinction Rebellion, a climate-change organization.

The recordings were from the era of Radiohead’s 1997 album “OK Computer.”

“So for £18 you can find out if we should have paid that ransom,” Greenwood wrote in posts on Twitter and Facebook. “Never intended for public consumption (though some clips did reach the cassette in the ‘OK Computer’ reissue) it’s only tangentially interesting. And very, very long. Not a phone download. Rainy out, isn’t it though?”