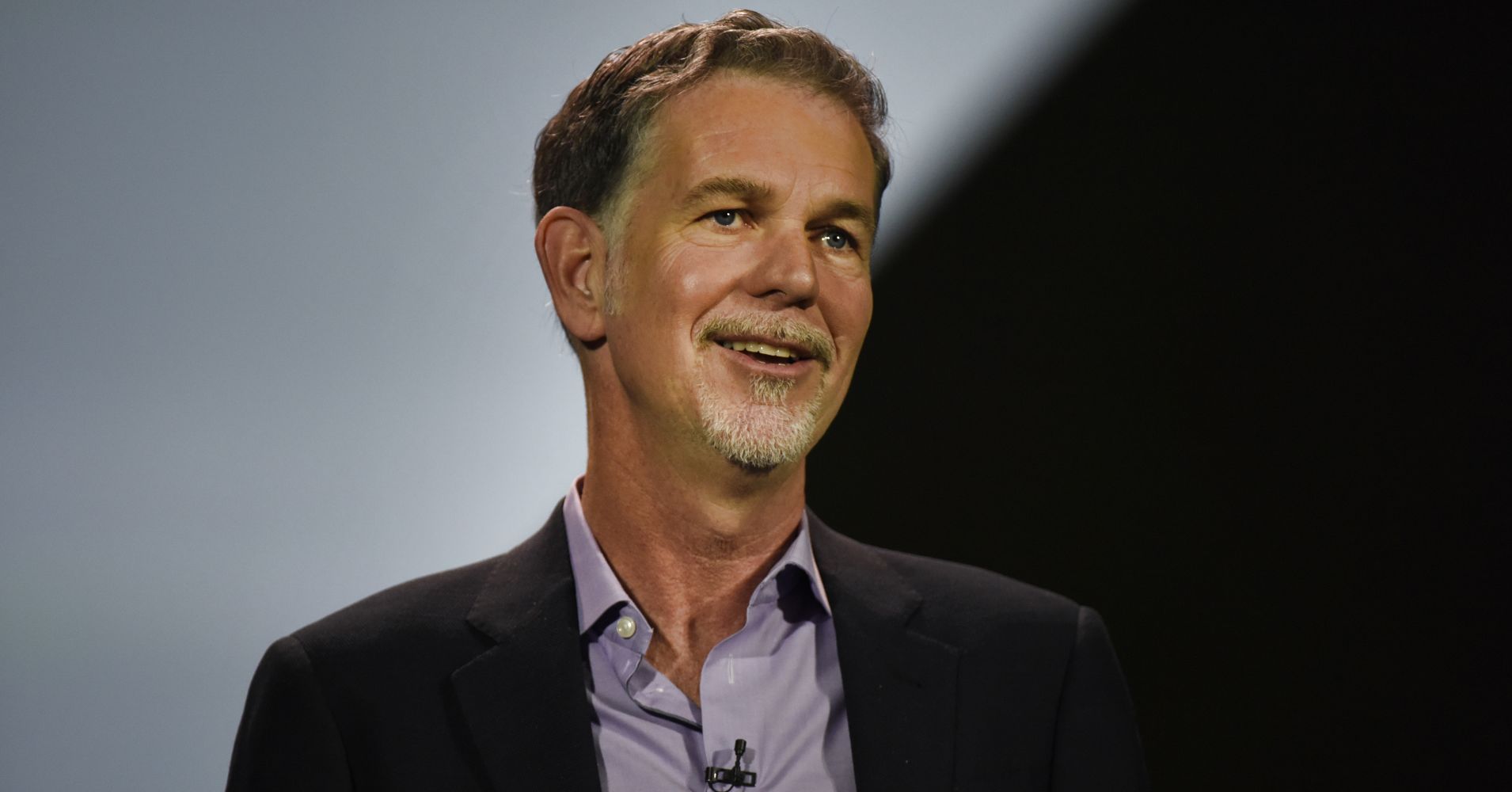 The addition of Alford, an African-American woman, comes as Facebook and other Silicon Valley companies strive for the inclusion of more women and minorities in their boards and throughout their workforces.

“Peggy is one of those rare people who’s an expert across many different areas — from business management to finance operations to product development,” Facebook CEO Mark Zuckerberg said in a statement. “I know she will have great ideas that help us address both the opportunities and challenges facing our company.”

Hastings departure had been talked about for some time due to Facebook’s growing interest in video services, according to Andrew Ross Sorkin. In 2017, Facebook launched Watch, its video streaming service, and last year, the company released IGTV, its Instagram video streaming app.

Hastings’ departure comes about three years after he got into a tussle with fellow board member Peter Thiel over their political leanings. In an August 2016 email, Hastings told Thiel that he planned to dock his performance review over his endorsement of then Republican Presidential-nominee Donald Trump, according to a New York Times report.

“I’m so mystified by your endorsement of Trump for our President, that for me it moves from ‘different judgment’ to ‘bad judgment,'” Hastings reportedly told Thiel in the email. “Some diversity in views is healthy, but catastrophically bad judgment (in my view) is not what anyone wants in a fellow board member.”