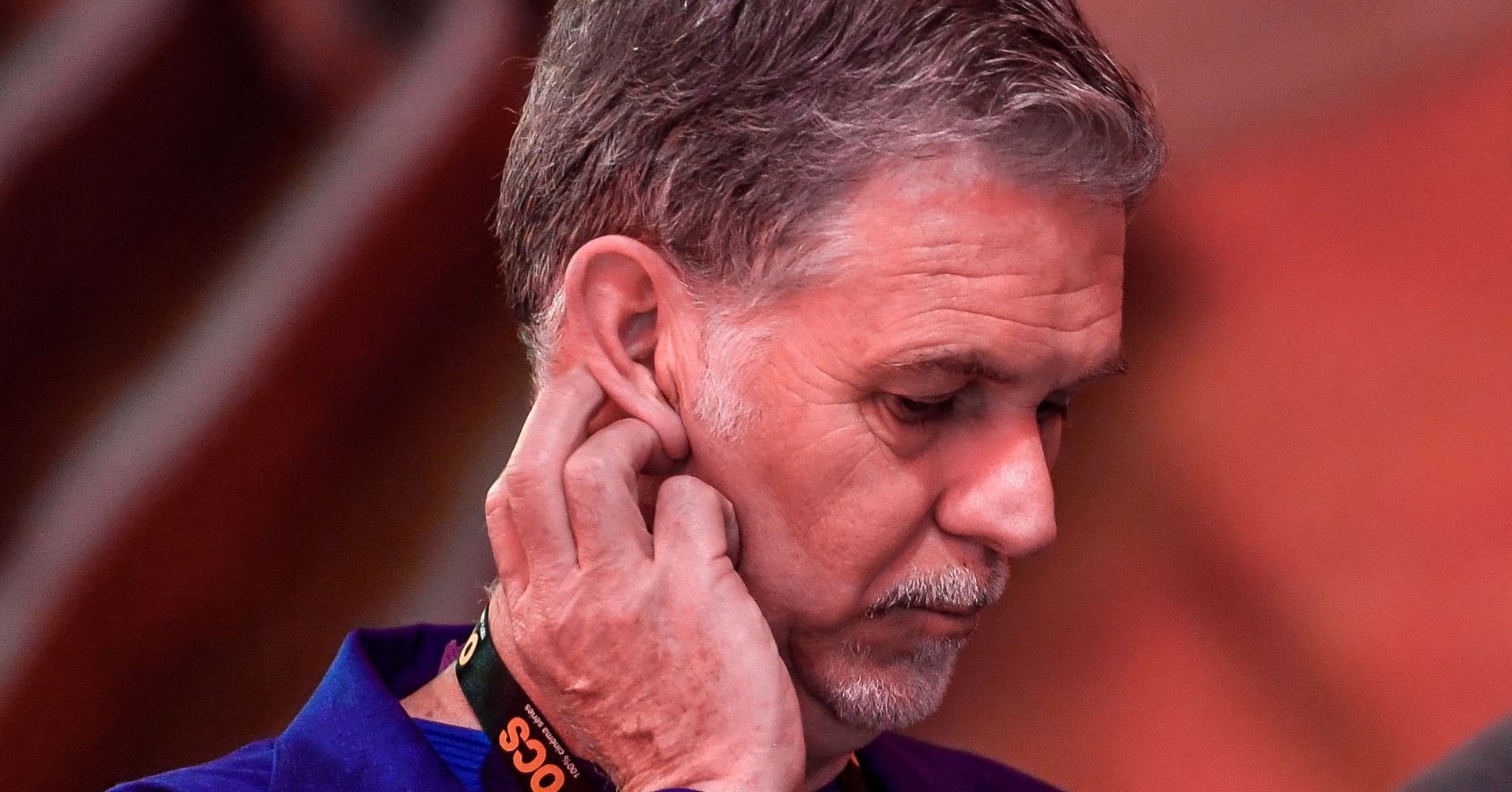 Netflix tumbled 4.5% on Friday after Disney unveiled its Disney+ streaming service and pricing for the first time. The drop shed more than $7 billion from Netflix’s market value, though it is up 13.6% over the past 12 months.

While some analysts seem less concerned that competition from Disney+ will be a significant hit to Netflix’s business, investors may still be uneasy with the entrance of a cheaper service with a huge library of time-tested content. Disney+ subscriptions will give consumers access to exclusive content for $6.99 per month or $69.99 for a full year, compared with Netflix’s standard plan offering of $13 per month, recently raised from $11. Shares of Disney soared 9% Friday.

Disney+ and Netflix could certainly coexist in consumers’ library of streaming services. Disney CEO Bob Iger made clear that the new service is aimed at kids, saying that other offerings like sports and adult content are available on their other services like ESPN+ and Hulu.

“Bottom-line, Disney+ features family content, while NFLX offers a much broader range of content with the majority of the most-searched content on the platform.” analysts from SunTrust wrote in a note Friday. “As such, we do not view Disney+ as a strong alternative to NFLX.”

The analysts added that in a recent survey conducted by the firm, only 8% of existing Netflix subscribers who responded expect to switch to Disney+, while 59% expected to continue to subscribe only to Netflix. Twenty-four percent of respondents expected to subscribe to both services, according to the survey.

Disney+ could actually be a positive for Netflix, the analysts wrote, since the entrance of a new streaming player could further “accelerate cord-cutting.”

Still, other analysts see a significant threat in Disney’s offering. Mark Mahaney of RBC Capital Markets told CNBC on Friday that Disney has a “major advantage” over Netflix because it does not need to spend much to build up its already-full content library.

“There is going to be pressure here on Netflix to continue to differentiate their service with more and more original content spend, that’s the major advantage … that Disney has — they’ve got a back catalog,” he said. Still, Mahaney said he still believes consumers will be willing to sign up for both services if they’re both robust.

“We did our survey work here, we think the vast majority of consumers are perfectly willing to sign up for more than one service,” Mahaney said.

Disclosure: Comcast, which owns CNBC parent NBCUniversal, is a co-owner of Hulu.

Watch: Disney’s Bob Iger: I believe Disney+ is going to be successful