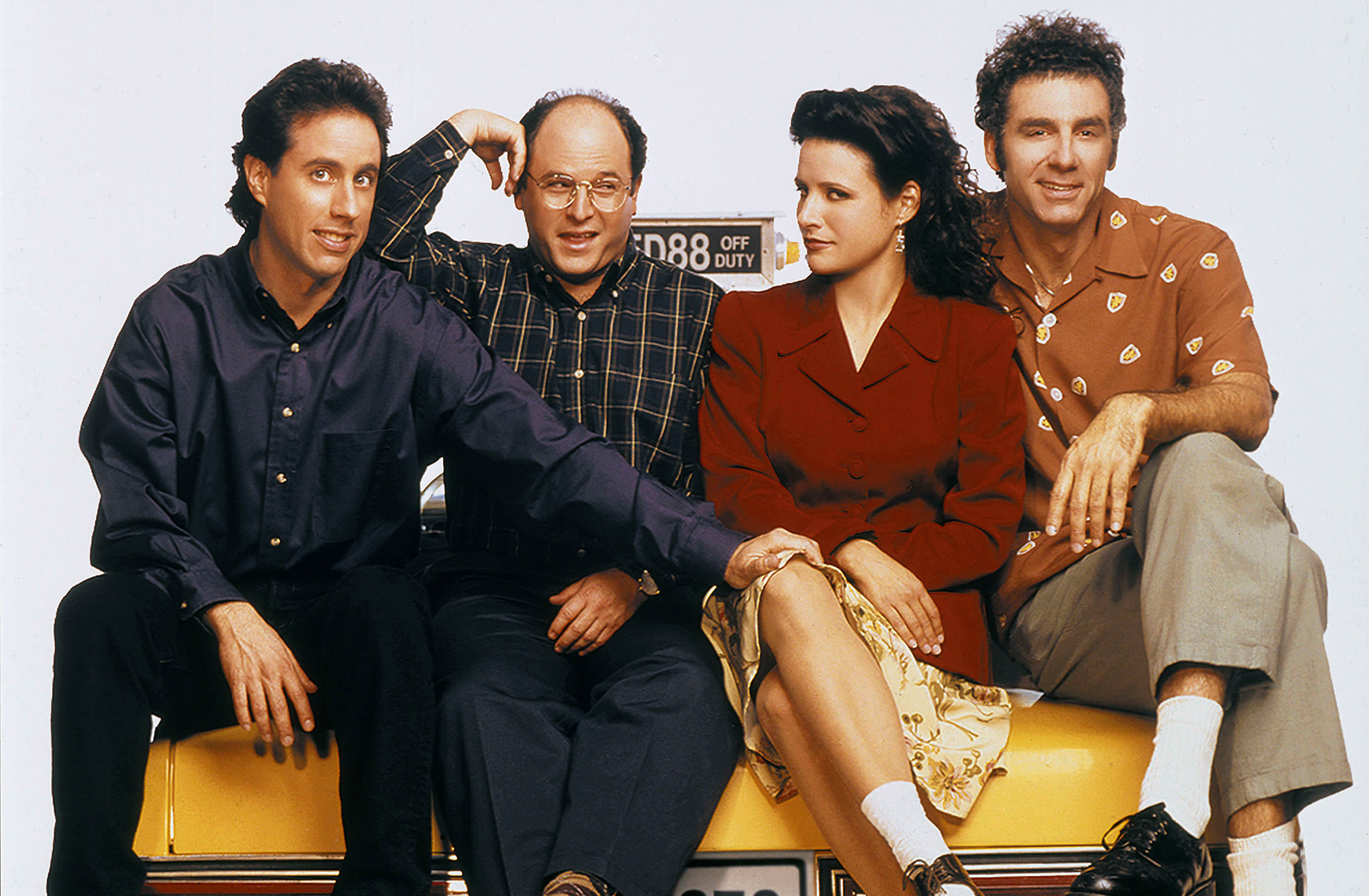 Pictured: (l-r) Jerry Seinfeld, Jason Alexander, Julia Louis-Dreyfus and Michael Richards.George Lange | NBCAll 180 episodes of “Seinfeld” are coming to Netflix, the streaming platform announced Monday after striking a deal with Sony Pictures Television.The move is the latest in the intensifying streaming wars as platforms and legacy media companies jockey for the rights to popular shows, and is a major comeback for Netflix after the company lost the streaming rights to shows like “Friends” and “The Office.”Netflix will hold the global streaming rights to “Seinfeld” for five years starting in 2021, according to the Los Angeles Times, which first reported the deal. The deal will commence once Hulu’s contract ends with Sony in June of that year.The show currently steams only on Hulu in the U.S. and on Amazon Prime internationally.Terms of the deal were not disclosed, but a person familiar with the negotiations told CNBC that the price far exceeds the $425 million that AT&T’s WarnerMedia paid for “Friends” and the $500 million NBCUniversal paid for the “The Office.”Netflix recently blamed its content slate for weaker subscriber growth, falling significantly short of both domestic and international subscription forecasts for its most recent quarter.Its purchase of the streaming rights to “Seinfeld,” meanwhile, suggests that the company is still counting on blockbuster shows to pad its roster of original programming, which includes cash cows like “Stranger Things,” “Black Mirror” and “The Crown.””Seinfeld” was most recently valued in a deal signed with Hulu in 2015 at $130 million, according to a person familiar with the terms. That deal included U.S. rights only and was paid out over six years, the person said.The show accounted for less than 1% of Hulu’s total viewership, the person said.Disclosure: Comcast is the parent company of NBCUniversal and CNBC.

Nike wins Emmy for ad featuring Colin Kaepernick
GM strike costing up to $90 million a day as union holds out for fair deal
To Top
error: Content is protected !!
Top