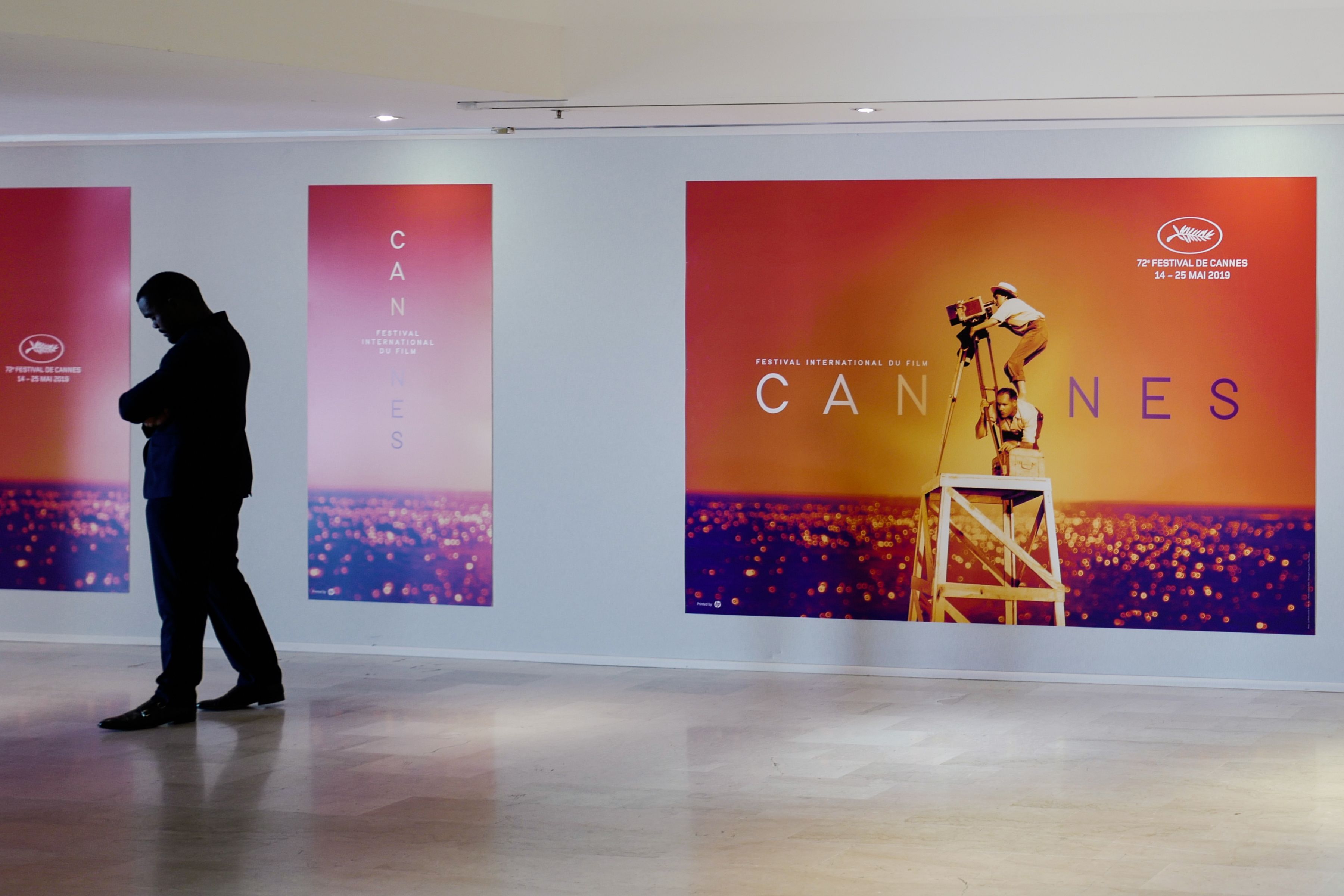 The global movie industry descends upon the French Riviera this week for the 72nd Cannes Film Festival, one of the most prestigious events in the business.

But for the second year in a row, U.S. streaming giant Netflix won’t be there.

The red carpet is rolled out prior to the opening ceremony of the 72nd annual Cannes Film Festival on May 14, 2019 in Cannes, France.

Netflix has been in dispute with Cannes since 2017, as French law dictates a 36-month window between a film’s theatrical release and its debut on streaming services — a requirement that is obviously incompatible with Netflix’s digitally-focused business model.

This Cannes controversy is just one front of a much wider debate on the future of film distribution.

In the U.S., major theater operators typically insist on a 90-day pause between cinemas and home media, and Netflix has received criticism for flouting this long-established custom. Notably, veteran director Steven Spielberg told ITV News in an interview: “Once you commit to a television format, you’re a TV movie.” Such films, he said, “deserve an Emmy, but not an Oscar.”

Responding via Twitter, Netflix said, “We love cinema. Here are some things we also love: Access for people who can’t always afford, or live in towns without, theaters. Letting everyone, everywhere enjoy releases at the same time. Giving filmmakers more ways to share art. These things are not mutually exclusive.”

Film makers and distributors have nevertheless expressed concern about what this means for the future of the movie-going experience. The official position of the U.K. Cinema Association (UKCA) is that “a wholesale move to an unacceptably short (or even no) window would put hundreds of cinemas up and down the country at risk.”

Despite these fears, there is little evidence that the rise of streaming services poses a threat to the survival of movie theaters.

Cinema attendances have remained remarkably strong in recent years. In 2018, U.K. cinemas had their best year since 1970, according to the UKCA, with admissions numbering 177 million.

Meanwhile, 1.3 billion tickets were sold in U.S. and Canadian cinemas, an increase of 5% on the previous year, and a new box office record of $11.9 billion was reached. This was despite online video subscriptions in the U.S. increasing by 17% over the same period.

In fact, a December 2018 study in the U.S. by EY found individuals who attend cinemas most frequently are also more likely to subscribe to multiple streaming services, and these regular cinemagoers represent a disproportionately large part of theater audiences.

Phil Clapp, CEO of the UKCA, told CNBC via email, “There is no reason to believe that film streaming platforms such as Netflix and Amazon are a threat to theatrical distribution. Streaming and cinema can not only co-exist, but can complement each other.”

“That said, we believe that the best place to see a film remains on the big screen.”

Netflix has been increasing its presence on traditional cinema screens. Alfonso Cuaron’s “Roma” was distributed by Netflix last year and received a three-week run in around 100 U.S. theaters before streaming, and similar treatment has since been given to more Netflix properties.

In the U.K., Netflix has partnered with Curzon Cinemas to handle limited screenings of its films, premiering the same day-and-date that they are available to stream. This tentative embrace of the big screen does suggest a future in which cinemas and streaming services exist side-by-side.

As Netflix and Amazon are joined by the likes of Disney+ and Apple TV+, debate as to the future of movie distribution can only grow.

But many are keen to point out that this is not the first time movie theaters have faced competition from emerging forms of media.

Speaking at Cinemacon in April, the chief of the Motion Picture Association of America, Charles Rivkin, reminded his audience that from the advent of color TV to the growth of the internet and videogames, commentators have always heralded the death of cinema.