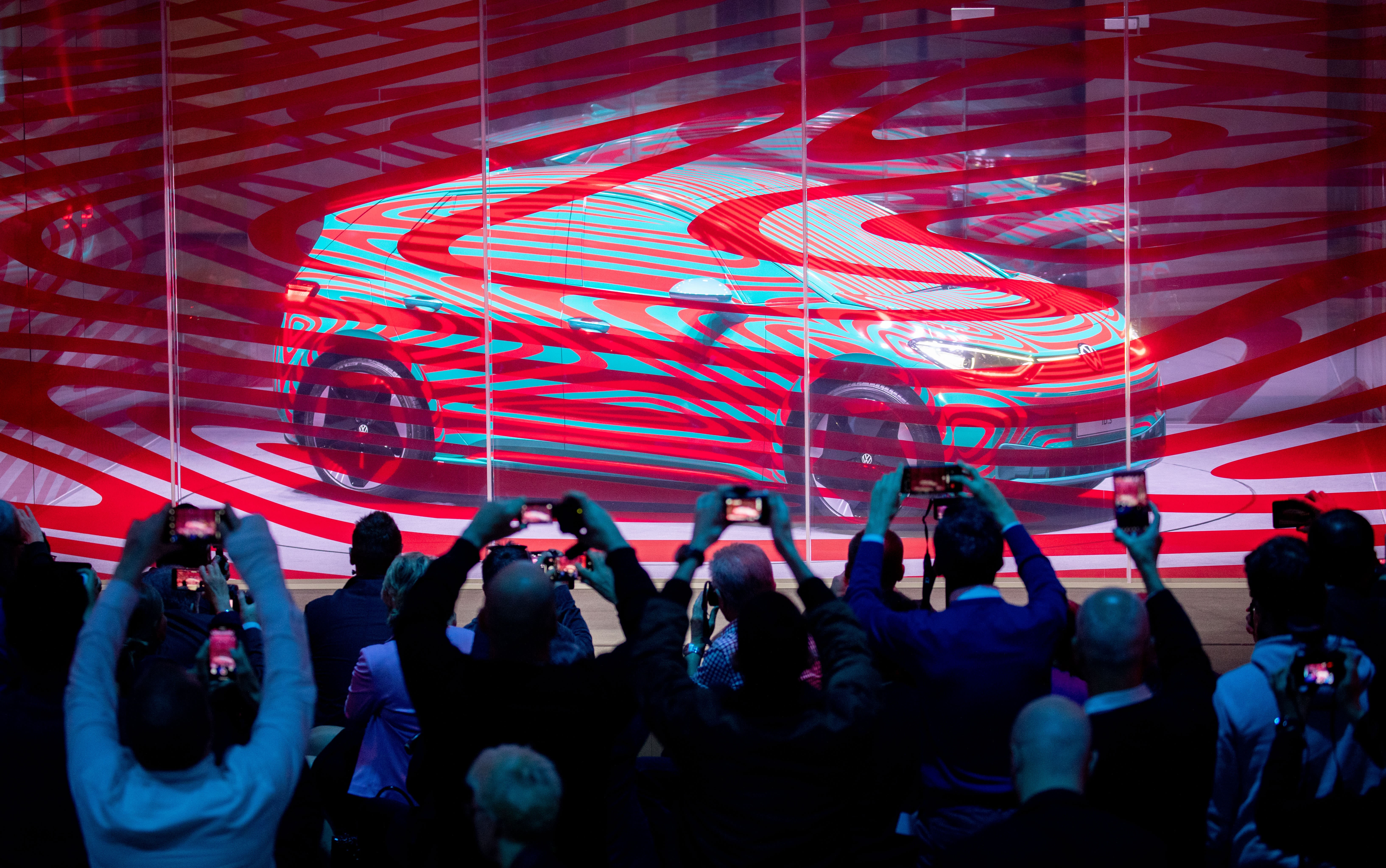 The new electric car ID of the Volkswagen brand is presented in a glass cube in Berlin, May 8, 2019.

Volkswagen’s supervisory board is on the brink of announcing the automaker’s entry into battery cell production, two people familiar with the matter told Reuters on Monday.

Production is expected to be implemented in Germany, one of the insiders said. Volkswagen declined to comment. The supervisory board was meeting in Berlin on the eve of the annual general meeting.

Battery cells are a key battleground in the automotive industry as it shifts to electric mobility. Currently the industry chiefly sources its requirements from Asian manufacturers.

Netflix vs. Cannes is one front in a bigger battle for the future of the movie industry
Measles outbreaks in New York worsen, drive US cases to 839, CDC says
To Top
error: Content is protected !!
Top