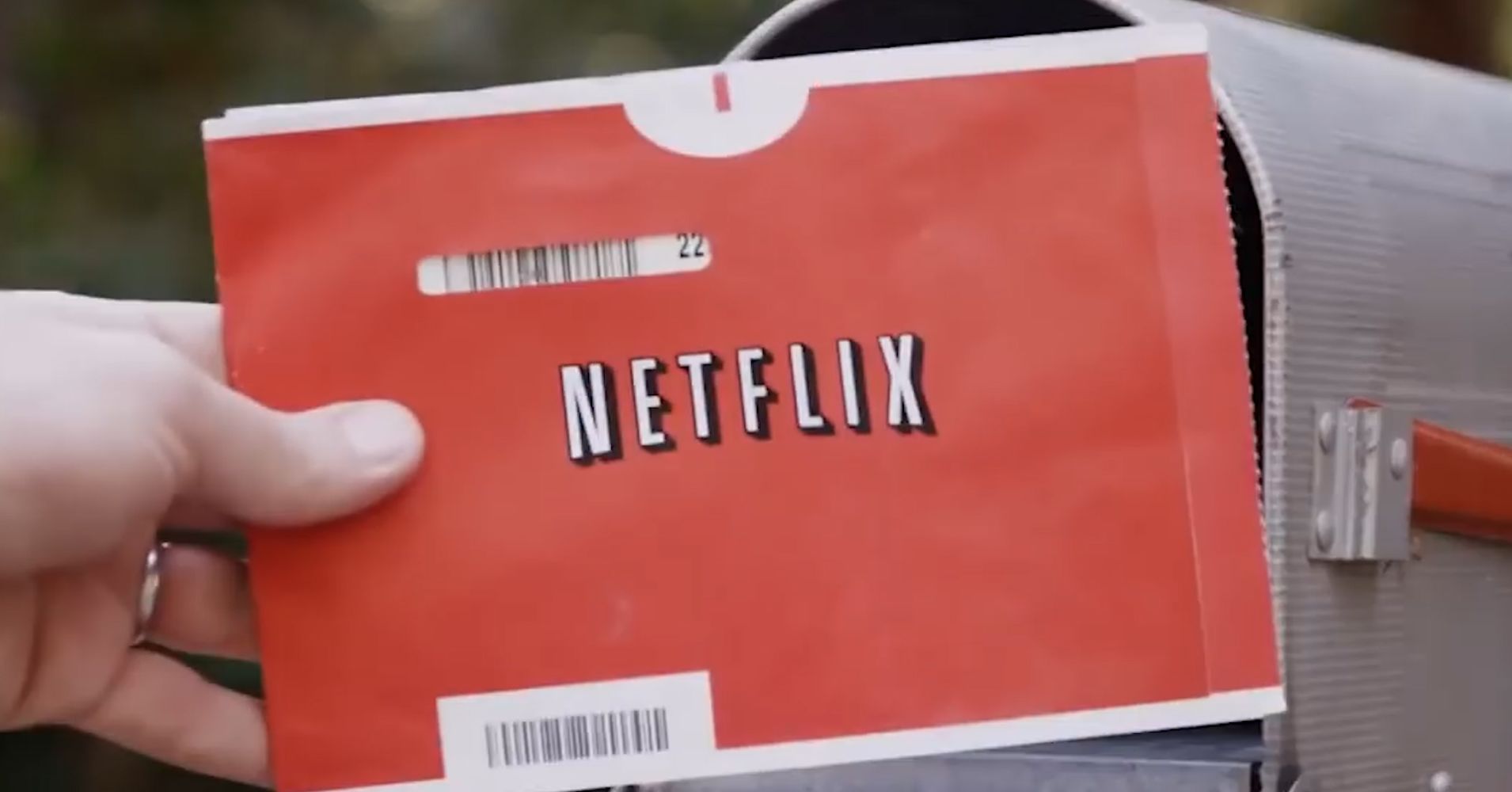 Netflix can peacefully coexist in the streaming industry even as the market braces for more competition from Walt Disney, Google’s YouTube, and Apple, CNBC’s Jim Cramer said Wednesday.

As the video giant continues to add popular content, such as “Triple Frontier,” “Bird Box,” and “FYRE: The Greatest Party That Never Happened,” to its platform, customers will fear missing out, he said.

“It’s all about peer pressure. That’s why [CEO] Reed Hastings is right when he says: ‘the real metric is can we keep members happy,'” the “Mad Money” host said.

Even as Disney is expected to roll out its Disney+ service for $6.99 and Hulu lowered its most basic plan to $5.99, Cramer said Netflix’s price point will still be affordable compared with a night out at the movies.

Netflix recently upped its subscription options to $8, $14, and $16, and the stock spiked more than 6% on the announcement in January.

Even if you bundle Netflix, Disney, and other streaming subscriptions, Cramer said the price doesn’t even come close to his cable bills that range in the triple digits for a slate of channels he never thinks about watching.

“Netflix is a steal. It’s not just a bargain, it’s what I call a necessary bargain,” Cramer said. “You can’t say that about many cable networks, aside of course from CNBC, which is, of course, essential.”

For sports enthusiasts, ESPN+ is also bargain for just $4.99 a month, he said.

No wonder people are cutting the cord.

“You find a way to give me some sports packages without those 85 channels from 1 to 100 that I don’t use and I’d be a cord cutter, too, after reviewing those borderline extortionate cable bills,” Cramer said.