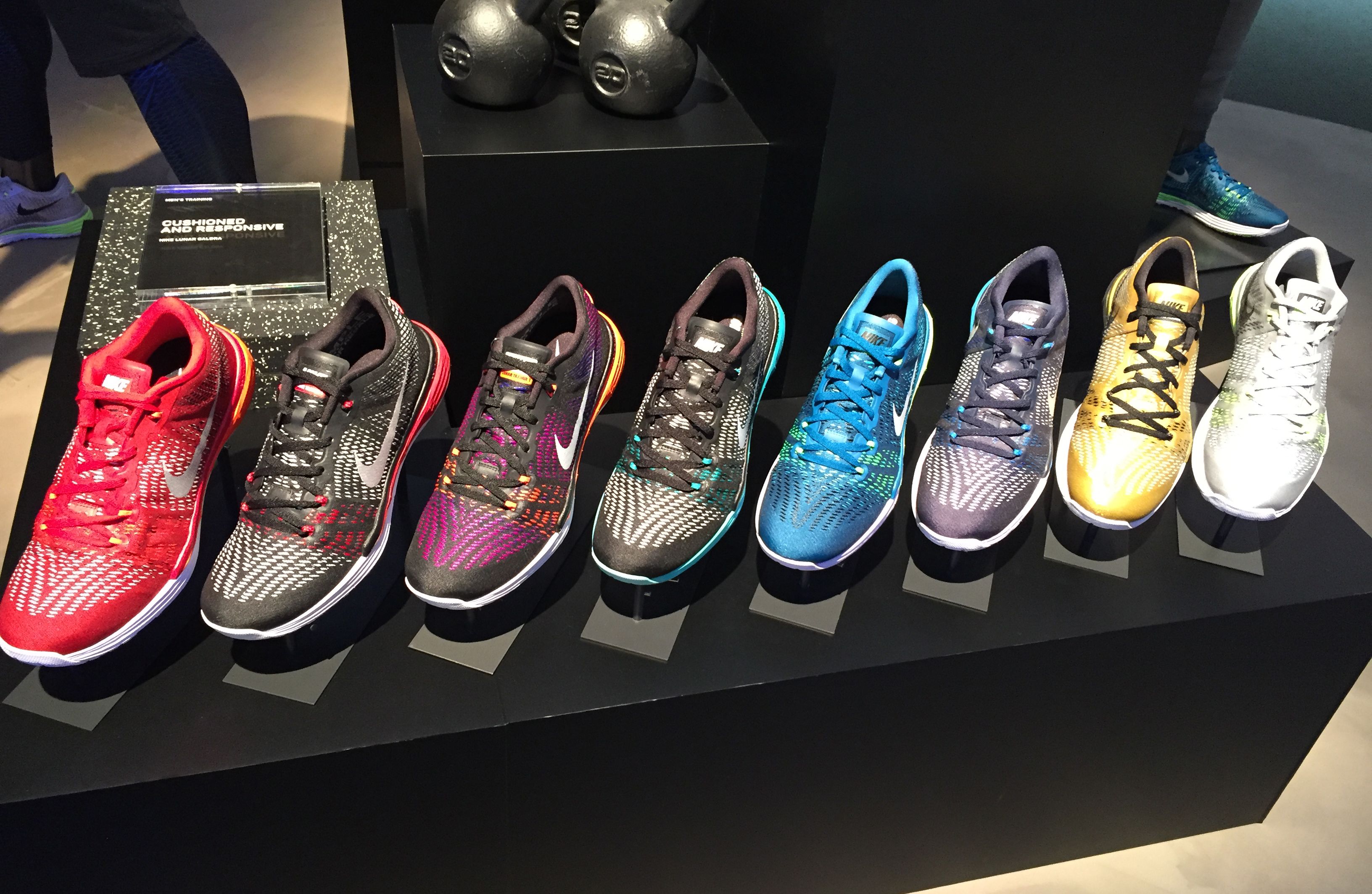 More than 170 shoe retailers, including Nike, Under Armour, Adidas, Foot Locker, Ugg and Off Broadway Shoe Warehouse, have penned a letter to the White House asking President Donald Trump to consider a halt in raising tariffs on footwear imported from China.

It comes after the White House last week released a fresh list of about $300 billion in Chinese goods that could get hit with 25% tariffs, if Trump decides to move forward with his threat. The list includes footwear — everything from sneakers to sandals, golf shoes, rain boots and ski shoes.

The Footwear Distributors and Retailers of America, a trade organization for its industry, has estimated the tariffs could cost shoe shoppers more than $7 billion each year.

In a letter sent to Trump on Monday, dozens of retailers asked him to “immediately remove footwear” from being considered for additional taxation.

“While U.S. tariffs on all consumer goods average just 1.9 percent, they average 11.3 percent for footwear and reach rates as high as 67.5 percent. Adding a 25 percent tax increase on top of these tariffs would mean some working American families could pay a nearly 100 percent duty on their shoes,” the letter said. “This is unfathomable.”

The U.S. imported $11.4 billion worth of footwear from China last year, according to data from the U.S. Census Bureau, making it an industry incredible reliant on the country for its cheaper yet skilled labor.

Nike, Adidas and Under Armour, among other sneaker makers, have steadily been easing their reliance on China, shifting production to places like Vietnam instead.

But “footwear is a very capital-intensive industry, with years of planning required to make sourcing decisions, and companies cannot simply move factories to adjust to these changes,” the letter sent to Trump said.

As leading American footwear companies, brands and retailers, with hundreds of thousands of employees across the U.S., we write to ask that you immediately remove footwear from the most recent Section 301 list published by the United States Trade Representative on May 13, 2019. The proposed additional tariff of 25 percent on footwear would be catastrophic for our consumers, our companies, and the American economy as a whole.

There should be no misunderstanding that U.S. consumers pay for tariffs on products that are imported. As an industry that faces a $3 billion duty bill every year, we can assure you that any increase in the cost of importing shoes has a direct impact on the American footwear consumer. It is an unavoidable fact that as prices go up at the border due to transportation costs, labor rate increases, or additional duties, the consumer pays more for the product.

This significant tax increase, in the form of tariffs, would impact every type of shoe and every single segment of our society. In fact, our industry’s trade association, the Footwear Distributors & Retailers of America (FDRA), ran the numbers and the results are staggering. FDRA estimates your proposed actions will add $7 billion in additional costs for our customers, every single year. This dramatic increase would be on top of the billions Americans already pay as a result of the current tariff burden on footwear imports that was started in 1930.

High footwear tariff rates fall disproportionately on working class individuals and families. While U.S. tariffs on all consumer goods average just 1.9 percent, they average 11.3 percent for footwear and reach rates as high as 67.5 percent. Adding a 25 percent tax increase on top of these tariffs would mean some working American families could pay a nearly 100 percent duty on their shoes. This is unfathomable.

There have been suggestions that industries should quickly shift sourcing to countries other than China in the wake of these additional tariff threats. While our industry has been moving away from China for some time now, footwear is a very capital-intensive industry, with years of planning required to make sourcing decisions, and companies cannot simply move factories to adjust to these changes. Any action taken to increase duties on Chinese footwear will have an immediate and long-lasting effect on American individuals and families. It will also threaten the very economic viability of many companies in our industry.

On behalf of our hundreds of millions of footwear consumers and hundreds of thousands of employees, we ask that you immediately stop this action to increase their tax burden. Your proposal to add tariffs on all imports from China is asking the American consumer to foot the bill. It is time to bring this trade war to an end.

WATCH: Cramer explains which businesses have the most exposure to the trade war

Ford to cut 7,000 jobs by August, including 900 this week
Microsoft Xbox moderation to cut back toxic content
To Top
error: Content is protected !!
Top