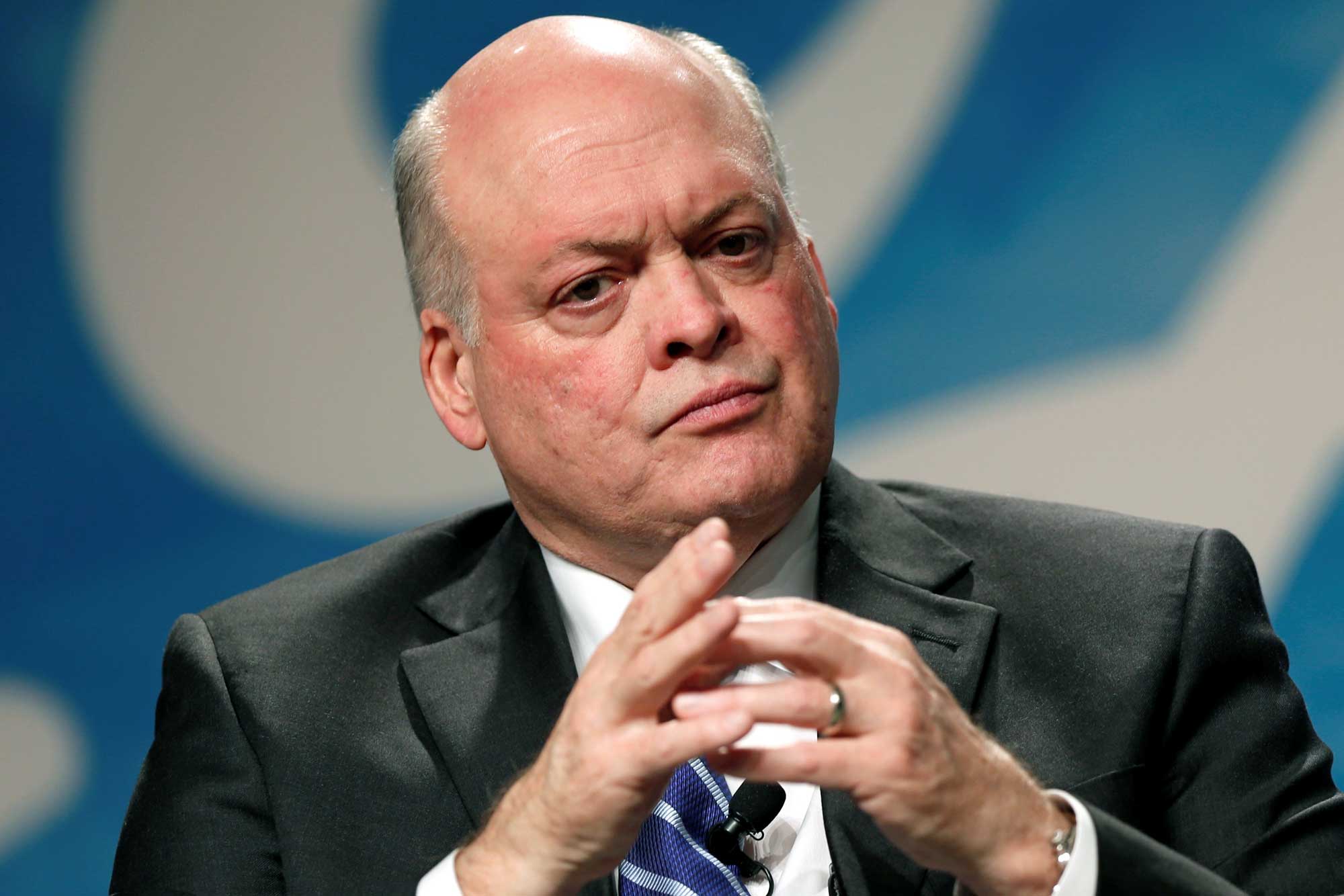 Ford Motor said Monday that it is laying off about 7,000 salaried workers, about 10% of that global workforce, as part of a restructuring plan designed to save the No. 2 automaker $600 million annually.

The cuts, some of which were previously announced by Ford, will be completed by August, Ford CEO Jim Hackett said in an email to employees Monday. Most of the reductions are overseas with roughly 2,300 of the job cuts coming from the United States. A company spokesman said 1,500 of the 2,300 U.S. job cuts were voluntary buyouts from last year.

Hackett said approximately 20% of upper-level manager jobs will also be eliminated as the company moves to reduce bureaucracy.

The job cuts include voluntary buyouts and involuntary layoffs. About 900 of the 7,000 job cuts are expected to happen this week, 500 of which will be in the U.S. The remaining 300 U.S. layoffs will be complete by the end of August. The Michigan-based automaker said its restructuring in North America is almost complete and that it will continue its organizational redesign in Europe, China, South America and other international markets until the end of August.

“To succeed in our competitive industry, and position Ford to win in a fast-changing future, we must reduce bureaucracy, empower managers, speed decision making, focus on the most valuable work, and cut costs,” Hackett said in the letter.

The company had previously announced it planned to cut its European workforce, saying in January that it planned to eliminate thousands of jobs in Europe as it faced pressure to restructure its European operations. A company spokesman said Monday that there is overlap between the job cuts announced Monday and the various restructuring announcements the company has made in the past, though he would not specify how many job cuts overlapped.