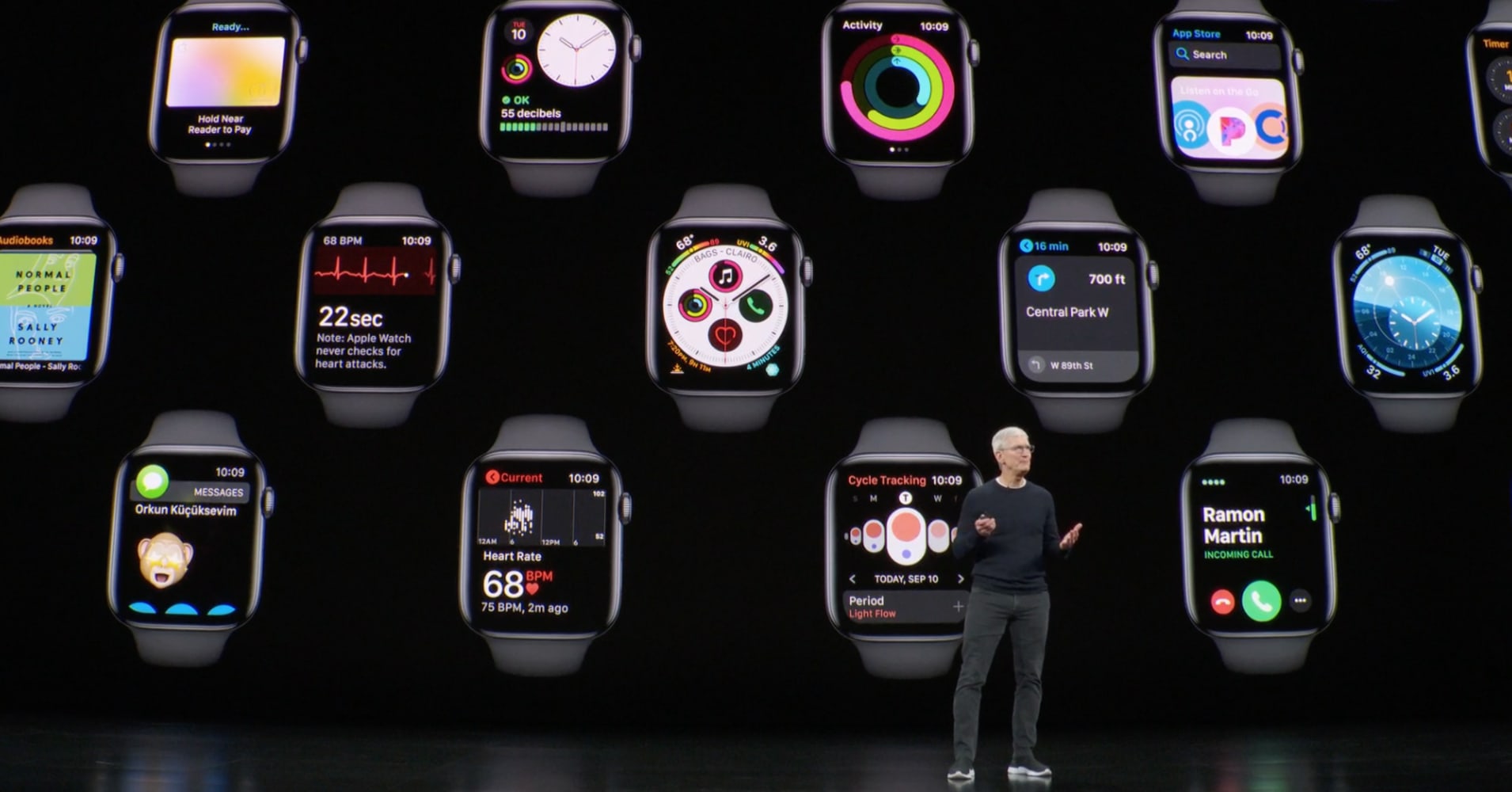 The American College of Physicians recommends cognitive behavioral therapy as the first line of treatment for insomnia, yet not enough people get help, due to a shortage of sleep experts for face-to-face therapy and treatments being perceived as costly and inconvenient.

Treating people with insomnia in the U.S., France, Britain and Germany would cost $50 billion with the current approach to cognitive behavioral therapy and would take 60 years with the number of currently available experts.

People drop out of sleep-coaching programs because they can’t make time to get to them, or leave to pursue a process on their own without coaching, but they can’t keep it up. They test various solutions outside of traditional medicine. They might look to aromatherapy, essential oils, herbal medicine in capsules or herbal teas, or meditation, such as a weekly session with YouTube videos or with apps. Some will take to relaxation and breathing exercises before bedtime, including sophrology (easy physical and mental exercises), yoga or massages. Frustration can ensue when this doesn’t bring lasting relief.

More productively, some will take on psychotherapy to solve a root problem like trauma or separation. They may visit a sleep lab or take up light therapy or dawn simulators. But according to our own research and that of others, for too many there is a tendency to distance themselves from traditional medicine, maybe even expressing mistrust toward it. They may have a perception of a negative evolution in general medicine, which they consider too standardized and machinelike. Disappointment can come from seeing a systemic use of drugs and feeling like physicians barely spend any time with them during consultations.

Exacerbating this, the American Academy of Sleep Medicine and findings in the American Journal of Respiratory and Critical Care Medicine have found a shortage and potentially dwindling number of board-certified sleep specialists. Sleep medicine experts are trying to reach those in need and, to do so, are leveraging telemedicine.

To aid that effort, the American Academy of Sleep Medicine has supported therapists with the launch of the SleepTM telemedicine program. Using this software, patients can find a sleep specialist, request an appointment and see that specialist through a web-based video. But in the end, there are only so many hours in the day.

This gap exists despite the popularity of the sleep health movement in the U.S. as measured by the success of Ariana Huffington’s crusade for shut-eye and surveys showing sleep health becoming a priority for more Americans. McKinsey estimates the sleep industry is collectively worth between $30 billion to $40 billion and is growing. Sleep medicine experts can be key elements of the health-care fabric of their communities and regions, much more than they are today.

Published findings have suggested trackers may actually be a problem served up on their own, not a solution. But the American Academy of Sleep Medicine has taken a stand that telemedicine and digital solutions can help if they are able to mirror and expand what successful clinicians do today in the right settings.

We need to scale what actual therapists do today — accurately measuring your sleep and delivering evidence-based counsel with coaching that changes behavior — and do it in a way that brings together the best science we have for disorders today. Through the data we glean from helping people, we will take science further. A full comprehensive solution that scales is not just a brain-wave tracker. It’s not blind digital coaching without enough data.

Apple is likely to get into this market through its smartwatch at some point in the future. The reports that indicated Apple Watch would have a new sleep-tracking feature implied it could happen at this week’s event or later this fall. What’s more, in 2017 Apple acquired Finnish-based technology company Beddit, which makes a Sleep Monitor product and app.

If Apple does dive deeper into this health-care area through Watch — and the company’s ambitions in health are significant — it’s important to understand that being able to tackle the sleep issue on mobile is part of the problem-solving process, but it will never be a complete solution.

— By Vik Panda, managing director North America of Dreem, a sleep technology company based in New York, Paris and Taipei

Apple launches Arcade subscription game service
Airbus wants to know everything passengers do on an airplane
To Top
error: Content is protected !!
Top