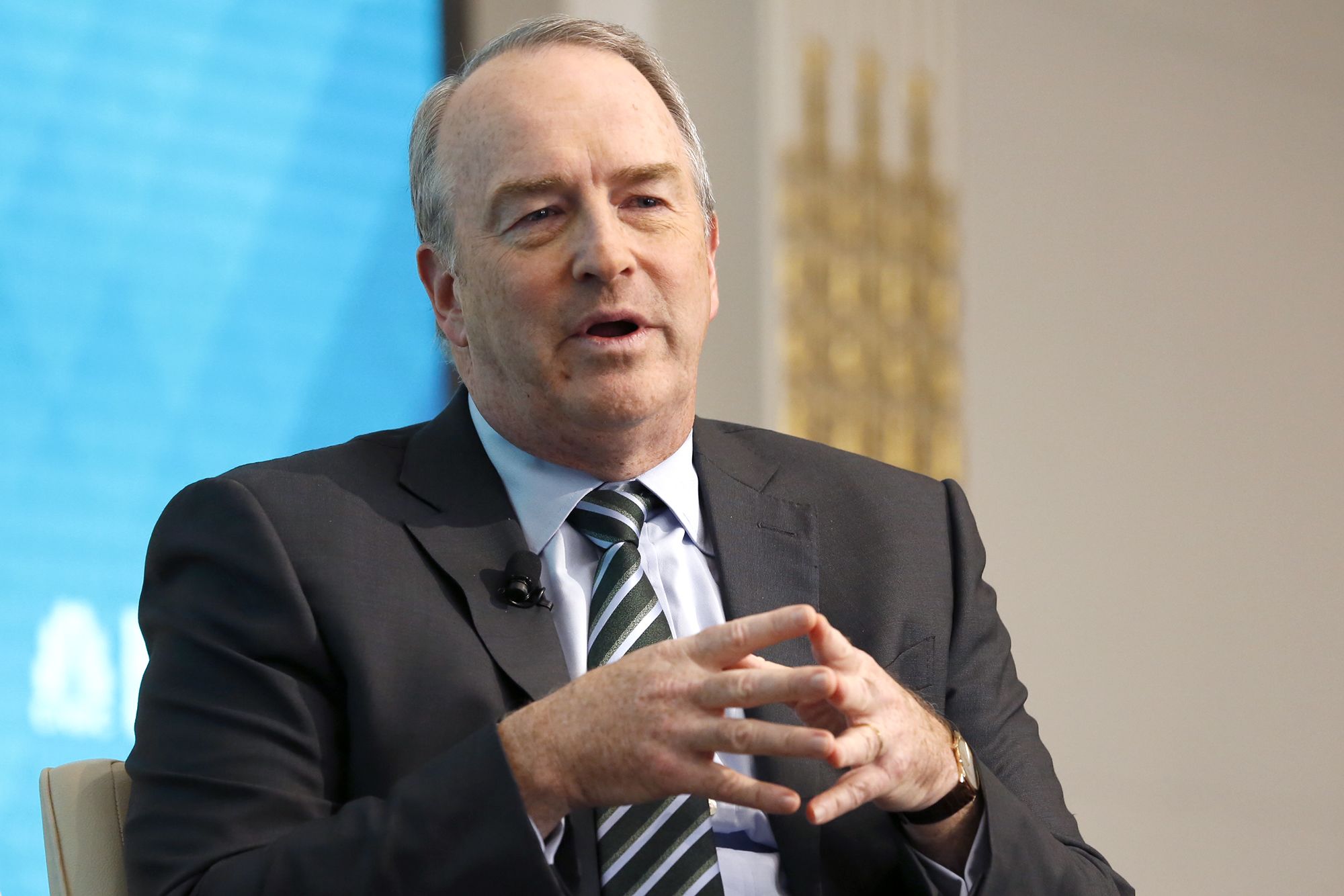 PepsiCo CFO Hugh Johnston said Tuesday that the snack and beverage giant still thinks that the consumer economy is strong.

“In the United States right now, we don’t see any sign of a consumer slowdown,” he said on CNBC’s “Squawk on the Street. “

Consumer spending in April and May rose moderately, according to the Commerce Department. However, consumer confidence last month dropped to its lowest level in nearly two years.

“When that’s the case, consumers generally feel better about themselves,” he said.

Looking to the rest of the world, Johnston pointed to the Middle East, Brazil and western Europe as regions that present a challenge. But with low interest rates globally, he said that the consumer economy will likely continue to be strong around most of the world.

Earlier on Tuesday, executives told analysts on the quarterly conference call that the company was not seeing any signals that the consumer was slowing down.

Shares of Pepsi were basically flat in trading Tuesday after the company reported better-than-expected earnings before the bell. The Cheetos maker topped analysts’ estimates for its second-quarter earnings and revenue.

Burger King adds $1 tacos to its menu for a limited time
Netflix’s ‘Stranger Things’ gaffe — no red M&Ms in 1985
To Top
error: Content is protected !!
Top