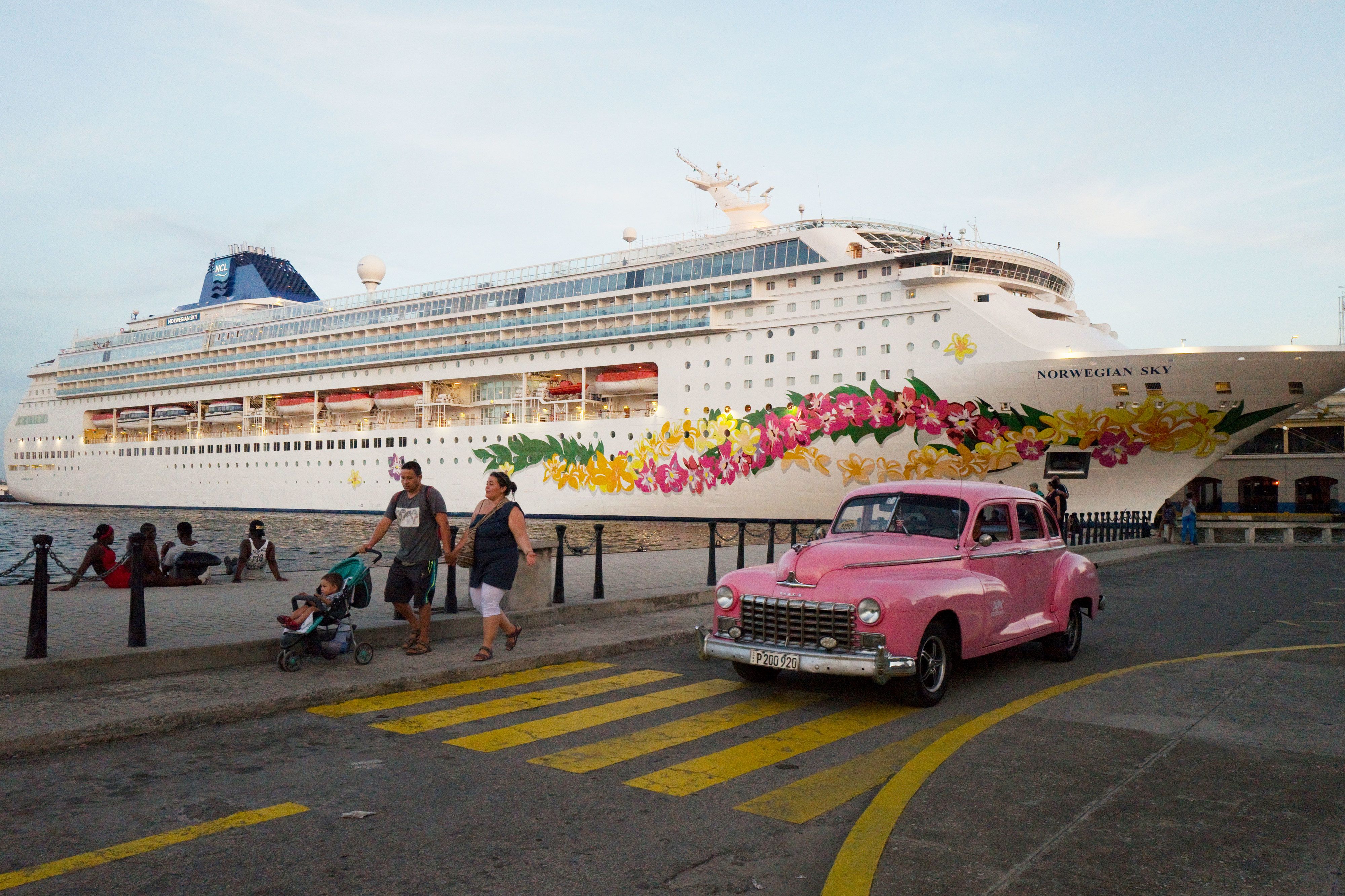 Norwegian Cruise Line Holdings said on Friday the Trump administration’s sudden ban on cruises to Cuba would hit its 2019 profit.

Cruise operators are scrambling to adjust their itineraries after the United States said it would no longer permit visits to the Caribbean island via passenger and recreational vessels, including cruise ships and yachts.

Norwegian said on Friday it was modifying its itineraries and would offer “substantial” discounts to guests to remain on their booked cruises despite the ban.

Those expenses, along with likely cancellations, changes to reservations and the commissions to travel agents, will lower full-year 2019 adjusted earnings by about 35 cents to 45 cents per share, the company said.

Norwegian had previously forecast 2019 earnings of $5.40 to $5.50 per share, while analysts were expecting a profit of $5.48, according to IBES data from Refinitiv.

Rival Royal Caribbean Cruises said on Thursday the travel restrictions would reduce its 2019 adjusted earnings by 25 cents to 35 cents per share.

Sailings that included a Cuban port of call represented slightly more than 3% of Norwegian’s remaining cruises in 2019 for its three brands.