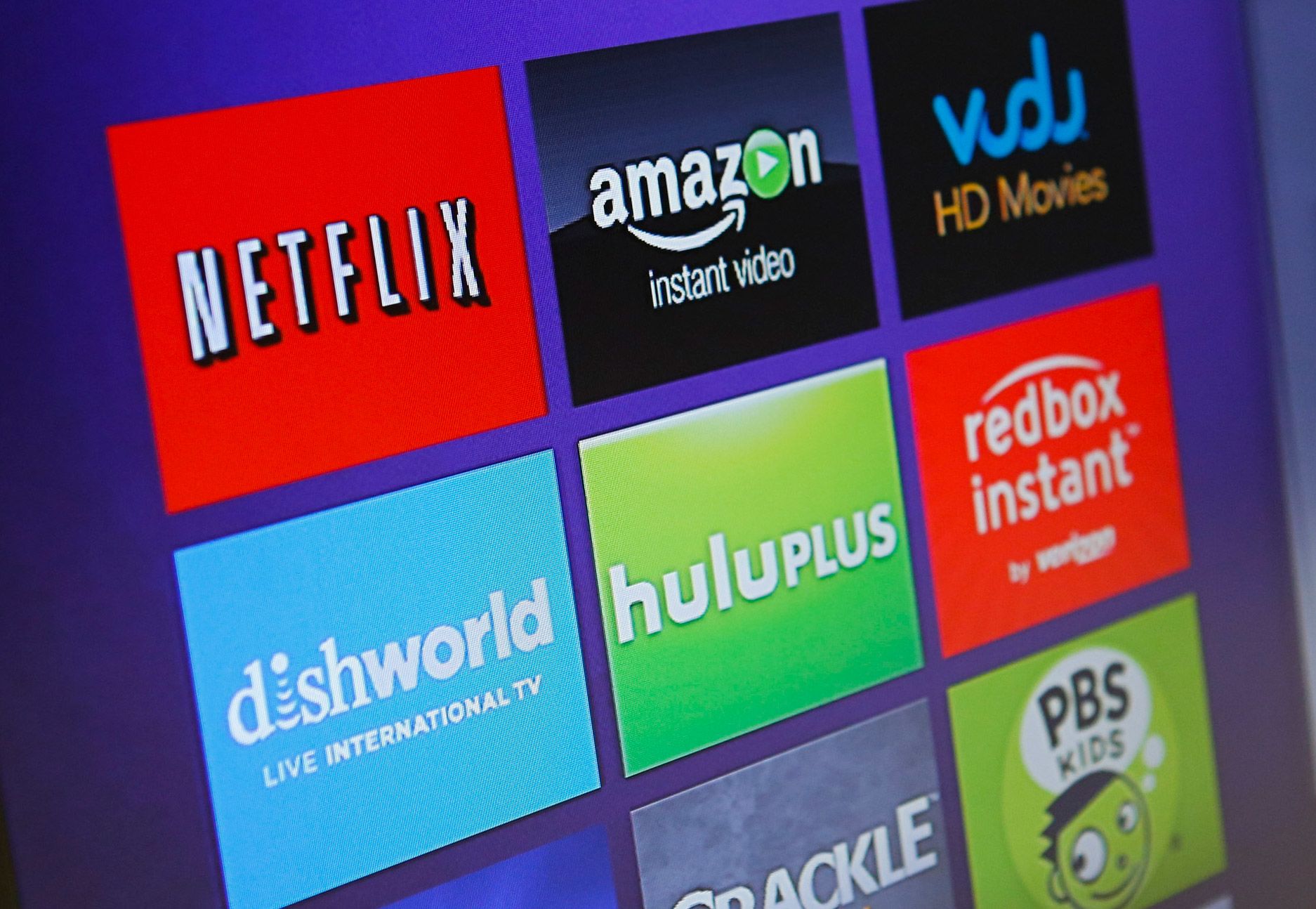 CNBC’s Jim Cramer on Friday ranked what he thinks are the top video subscription services.

The list includes established names, such as Netflix, and looming entrants, such as Disney, to the space.

“With so many media companies launching their own subscription streaming services, we need to start thinking about winners and losers here,” the “Mad Money” host said. “The best streaming platform may not be the best investment, but I think it’s a real good place to start.”

Disney, in Cramer’s eyes, has a lot going for it, even if Disney+ won’t launch until later this year.

The entertainment conglomerate has an advantage in “diversity [of] content,” he said, and “content is king.” The portfolio includes 21st Century Fox’s entertainment business, a controlling stake in Hulu, and ESPN+.

The company could offer a bundle for its services. A package price between $15 and $20 would be golden, Cramer said.

“I’m inclined to believe those numbers. Hulu’s already a top-tier streaming service on its own, and I’m betting Disney+ will be essential for anyone who has kids,” Cramer said.

Cramer called Netflix the “big daddy of streaming,” with more than 153 million subscribers. But investors worry the platform will lose a load of content as competitors launch their own services. Properties owned by Disney, AT&T and Comcast make up 40% of Netflix’s total viewing minutes, he noted.

Despite those concerns, Netflix has established itself as the “top dog,” Cramer said, and won’t have trouble holding on to its subscriber base.

“They have a treasure trove of data about what you want to watch,” he said. “And their international growth has been spectacular as they target the tastes of individual countries. Netflix knows what what the heck it’s doing.”

An AT&T asset, WarnerMedia has yet to announce a launch date for its upcoming streaming service. The Wall Street Journal reported Thursday that the company plans to test its service later this year at a price point between $16 and $17 per month. That includes access to HBO Now, Cinemax and the Warner Brothers film and TV library.

WarnerMedia properties include DC Comics, the “Harry Potter” franchise and “Friends,” which Netflix reportedly paid $100 million in December to keep in its offerings for another year.

“I can see this platform succeeding purely on the strength of HBO, and who knows how AT&T will use their wireless network to promote the service,” Cramer said.

Amazon’s streaming service has more than 100 million subscribers paying $13 per month, Cramer said. Prime Video’s content offerings include shows like “Jack Ryan” and “The Marvelous Mrs. Maisel,” but the host said “it’s really more of a fringe benefit to get people to sign up for free two-day shipping.”

“Still, I think Amazon will remain one of the top players here because this is another incredible bargain, and, just like Netflix, Amazon knows what you want to watch,” Cramer said.

NBCUniversal, the parent company of CNBC, plans to release its video platform in the first quarter of 2019. The ad-free version of the service is expected to fetch about $12 a month, and management projects to attract as many as 40 million users, Cramer said.

“I’ll admit that our parent company is a little late to the game here, but I think that they could have a real contender as Comcast, the parent company of NBC, has the firepower to compete here, ” Cramer said.

Apple TV+ has a scheduled fall launch. The service is ranked so low because its content offerings are virtually unknown, Cramer said. The platform will carry some original shows and movies, and documentaries produced by Oprah Winfrey, but the iPhone maker has yet to reveal a subscription price. Cramer said he can’t put it in the top five.

“Again, content is king and we have no idea yet if their content will be any good,” he said.

Believe it or not, Cramer said, CBS was one of the early entrants into video streaming in 2014 with its All-Access service. The All-Access and Showtime platforms now have more than 8 million subscribers, and management forecasts the base could reach 25 million by 2022, he added.

“I’m conflicted on CBS. On the one hand, I think Showtime has enough quality programming to make it in this environment, but CBS All-Access just doesn’t feel that essential to me,” he said.