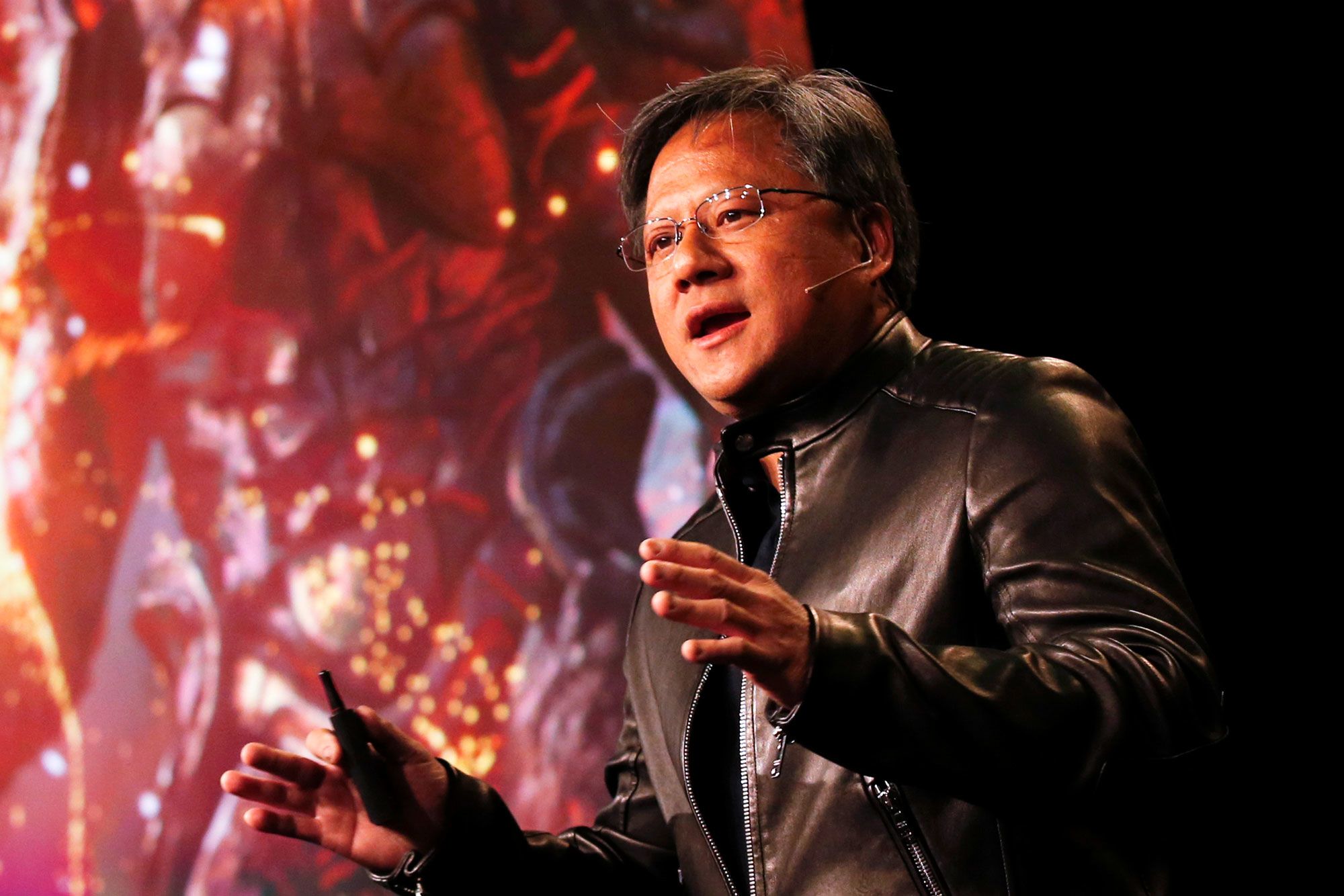 In an interview that aired Friday on “Mad Money,” Huang told CNBC’s Jim Cramer that the merger will fulfill an important function for data center security networking and storage processing. China, which is engulfed in a tense trade war with the United States, is a major semiconductor market where both companies sell a large portion of their products.

Cramer said he worried that the country’s regulators could vote to block the merger, as one of several international councils to evaluate global deals.

“I think China is going to love it,” Huang said in a . “[Mellanox is] the world’s best at connecting high performance systems, and we’ve been working with them for a long time.”

Huang isn’t worried that the tariffs lodged between the world’s largest economies will directly impact the semiconductor manufacturer’s business. Nvidia, which also has its thumb on the pulse of gaming and artificial intelligence, is confident about its supply chain.

“The vast majority of our technology and products are created in Taiwan, so we’re not affected largely by the tariffs,” he said.

The chipmaker is forecasting $2.55 billion in revenue for the current quarter, which would represent another year-over-year decline of roughly 18%.

Huang pointed to what he called a “hyper-scale spending pause” and said the period of reduced sales lasted longer than expected. Nvidia supplies chips for cloud services like Amazon’s and Alphabet subsidiary Google’s, among other firms. The “hyper-scale” clients are firms that run online consumer services and cloud infrastructure.

“All of the data centers, the hyper-scalers, bought a little too much last year,” he said. “They bought too much in Q4. And so they’re gonna take a quarter or two to digest it.”

Nvidia is continuing to focus on its major growth drivers, including ray tracing computer graphics and artificial intelligence, Huang said.

“I think that it is now forgone conclusion that ray tracing is going to define the next generation of computer graphics and so I’m very pleased with that,” Huang said. “The amount of computation that’s gonna be done in the cloud because of artificial intelligence is growing and is growing incredibly fast, arguably exponentially.”