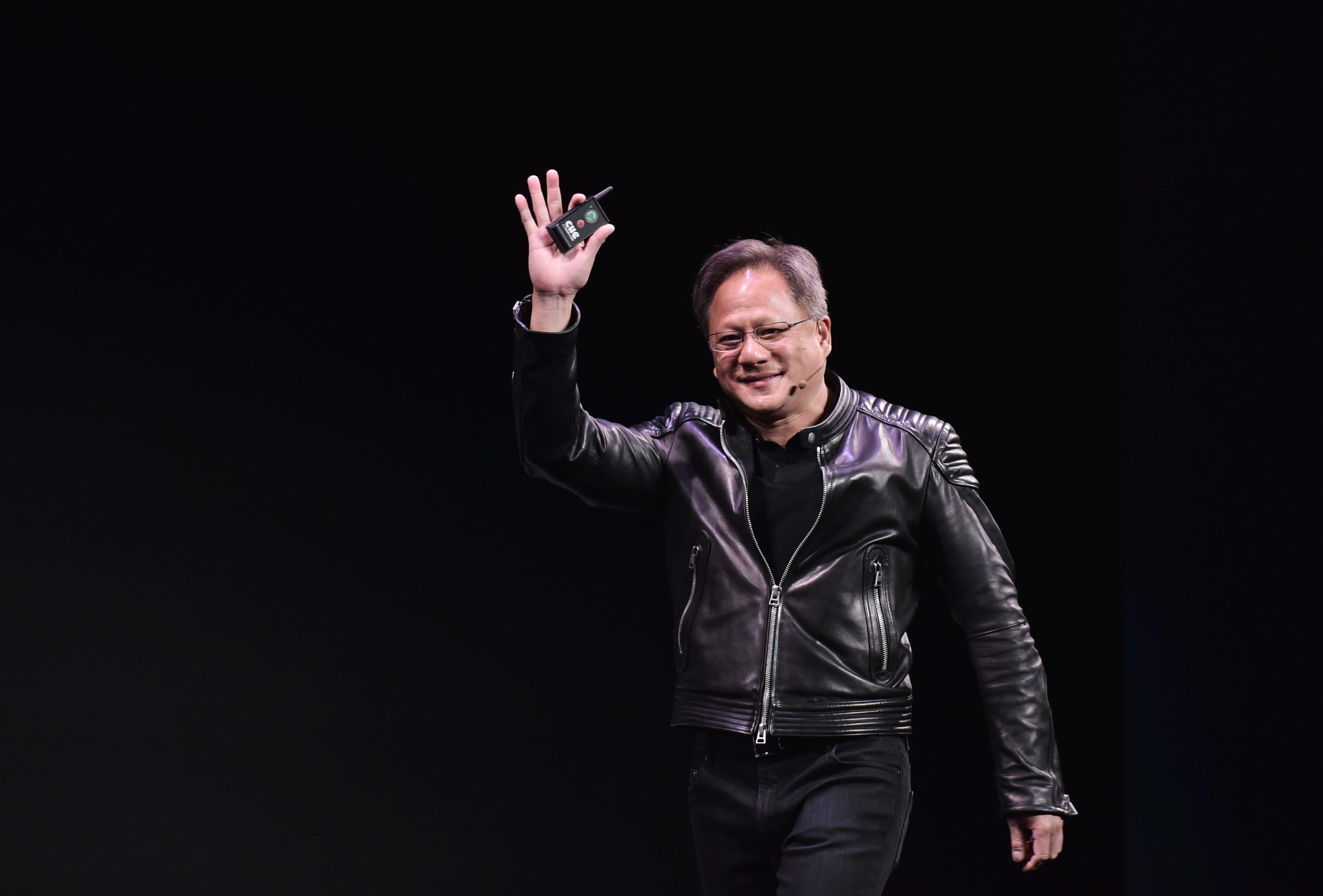 Chipmaker Nvidia saw shares rise as much as 7% on Thursday after it reported better-than-expected earnings for the first quarter of fiscal 2020.

Nvidia said in a statement that revenue declined some 31% year over year in the quarter, which ended on April 28. Revenue has now fallen for two quarters in a row.

The first-quarter decline has to do with the “absence” of $289 million in revenue from graphics processing units for mining cryptocurrencies, in addition to performance in the gaming and data center markets, Nvidia said.

With respect to guidance, Nvidia is calling for revenue of $2.55 billion, plus or minus 2%, in the fiscal second quarter, which implies a year-over-year decline of 18.3%. Analysts surveyed by Refinitiv were looking for $2.54 billion in fiscal second-quarter revenue.

Kevin Cassidy of Stifel wrote in a report on Monday note that Nvidia likely cleared out channel inventories in the quarter for its graphics processing units for gaming. Revenue in Nvidia’s gaming business segment will be down 14% in the full 2020 fiscal year, “due to a challenging beginning of the year and increased competition pressuring” prices, Cassidy wrote.

Nvidia said its gaming segment exited the quarter with $1.06 billion in revenue, down 39% year over year but above the $933.5 million consensus among analysts polled by FactSet.

The Professional Visualization business contributed $266 million in revenue, lower than the $290 million estimate, while Automotive came in barely bigger than the $164 million revenue estimate, at $166 million.

Nvidia’s stock is up 20% since the beginning of the year, but is still about 45% off its record high reached in October.