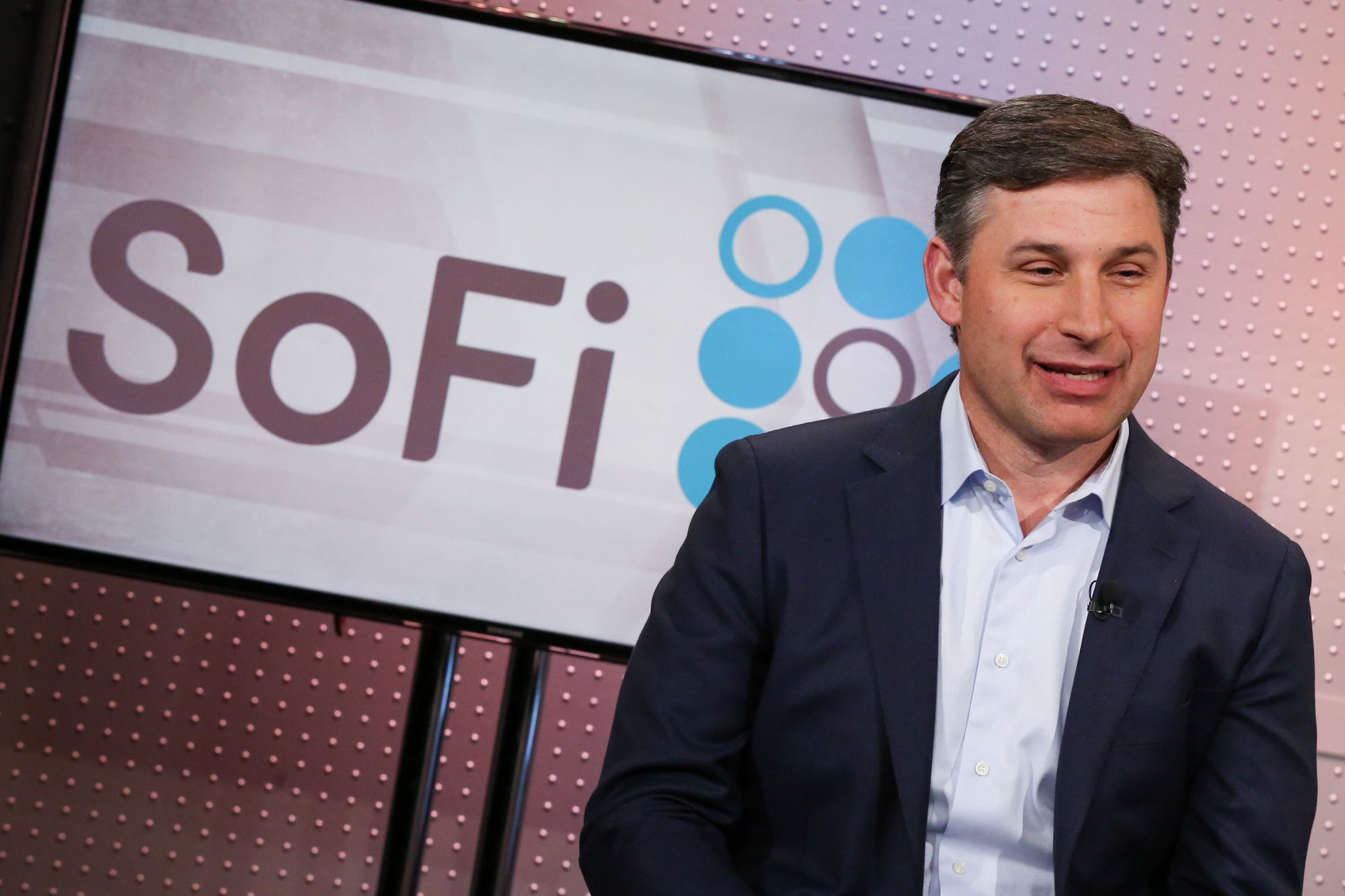 They’re buying up recognizable names such as Ford Motor and General Electric, two centenarian corporations that are trading on the market for just above $10 per share.

“It’s a representation that they don’t want to put a lot of money at risk,” Noto said in an interview with “Mad Money’s” Jim Cramer. “They want to put a small amount of money sort of buying things that don’t cost a lot of dollars.”

The millennial generation, made up of people born roughly between the early 1980s and late 1990s, includes many of the early investors. They’re also likely to pick up on some of the hottest IPOs that they’re using, such as Uber and Lyft, he added.

“You can get that diversification at a low allocation of money. It was an interesting learning,” Noto said. “It’s an imperative you invest in your twenties. If you miss those 10 years, that decade, you really have to catch up later on.”

To have a diversified portfolio, Cramer advises not to have more than 20% of your holdings in any one sector.

SoFi, the online lender that ranks No. 26 on this year’s CNBC Disruptor 50 list, launched in 2011 to refinance student loans.

More from CNBC Disruptor 50:
A big breakthrough in feeding the world may be spotted from outer space
Inside Impossible Foods’ mission to create the burger of the future
Why the next Uber may come from trucking

Since then the company has added more services that a traditional bank would have, including checking accounts, mortgages and renter’s insurance. As the ride-sharing apps did to ride-hailing services, it’s a technology that’s changing how customers engage in banking.

In the last 15 months, SoFi has made “great progress” and recorded its first “trifecta” in its last quarter, Noto said. The company grew revenue, loan volume and profitability, he said.

“That enabled us to launch these new products, like SoFi Money and give a great interest rate at 2.25% and help people get their money right,” he said. “We’ve meaningfully changed the core business of the company.”

As for when the company may enter public markets itself, “we’re focused on building great products first and someday that may come,” Noto said.

SoFi is a financial institution based in San Francisco with $1.9 billion in funding and a $4.4 billion valuation, according to PitchBook.