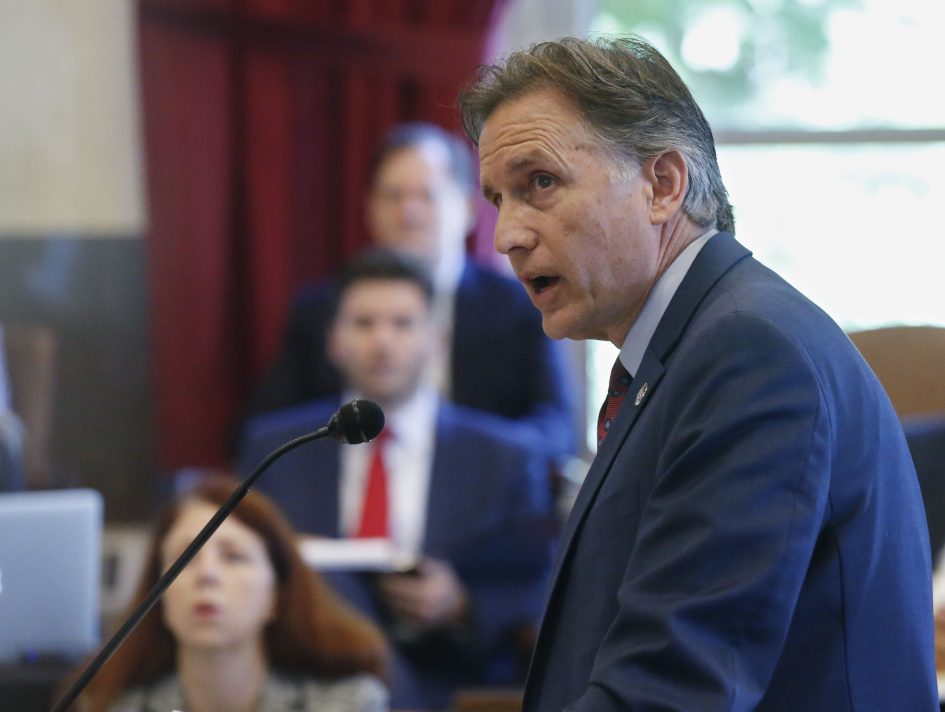 Lawyers for the state of Oklahoma on Monday urged a judge to hold Johnson & Johnson responsible for fueling the U.S. opioid epidemic, as the first trial nationally in litigation over the drug crisis came to an end.

Lawyers for the state, including Attorney General Mike Hunter, told a judge in Norman, Oklahoma that J&J knew opioids were addictive yet played down their dangers when promoting them, leading to an oversupply of pills that caused overdose deaths.

“This company went out and sponsored lies,” Brad Beckworth, a lawyer for the state, said in his closing argument.” They went out and said the risk of addiction was less than 1%.”

The case is one of around 2,000 actions by state and local governments accusing drug manufacturers of contributing to the opioid epidemic. Opioids were linked to a record 47,600 overdose deaths in 2017, according to the U.S. Centers for Disease Control and Prevention.

The Oklahoma case is being closely watched by plaintiffs in other opioid lawsuits, particularly in 1,900 cases pending before a federal judge in Ohio who has been pushing for a settlement ahead of an October trial.

At trial, lawyers for Oklahoma argued that J&J, which sold the painkillers Duragesic and Nucynta, had since the 1990s marketed opioids as “safe and effective for everyday pain” while downplaying their addictive qualities.

The state has accused J&J of acting as the “kingpin” behind the epidemic and says the company was motivated to boost prescriptions not only because it sold painkillers but because it also grew and imported raw materials that opioid manufacturers like OxyContin maker Purdue Pharma LP used.

J&J denies causing the epidemic. Its lawyers have argued that its products made up a small share of opioids prescribed in Oklahoma and carried U.S. Food and Drug Administration-approved labels that warned of the addictive risks.

J&J, whose lawyers were expected to deliver their own closing arguments later on Monday, argues the state is seeking to stretch the bounds of a public nuisance statute in order to force J&J to pay up to $17.5 billion to remedy the crisis.

Purdue and Teva Pharmaceutical Industries Ltd were originally also defendants in the case. Purdue reached a $270 million settlement with the state in March and Teva settled for $85 million in June. Both deny wrongdoing.