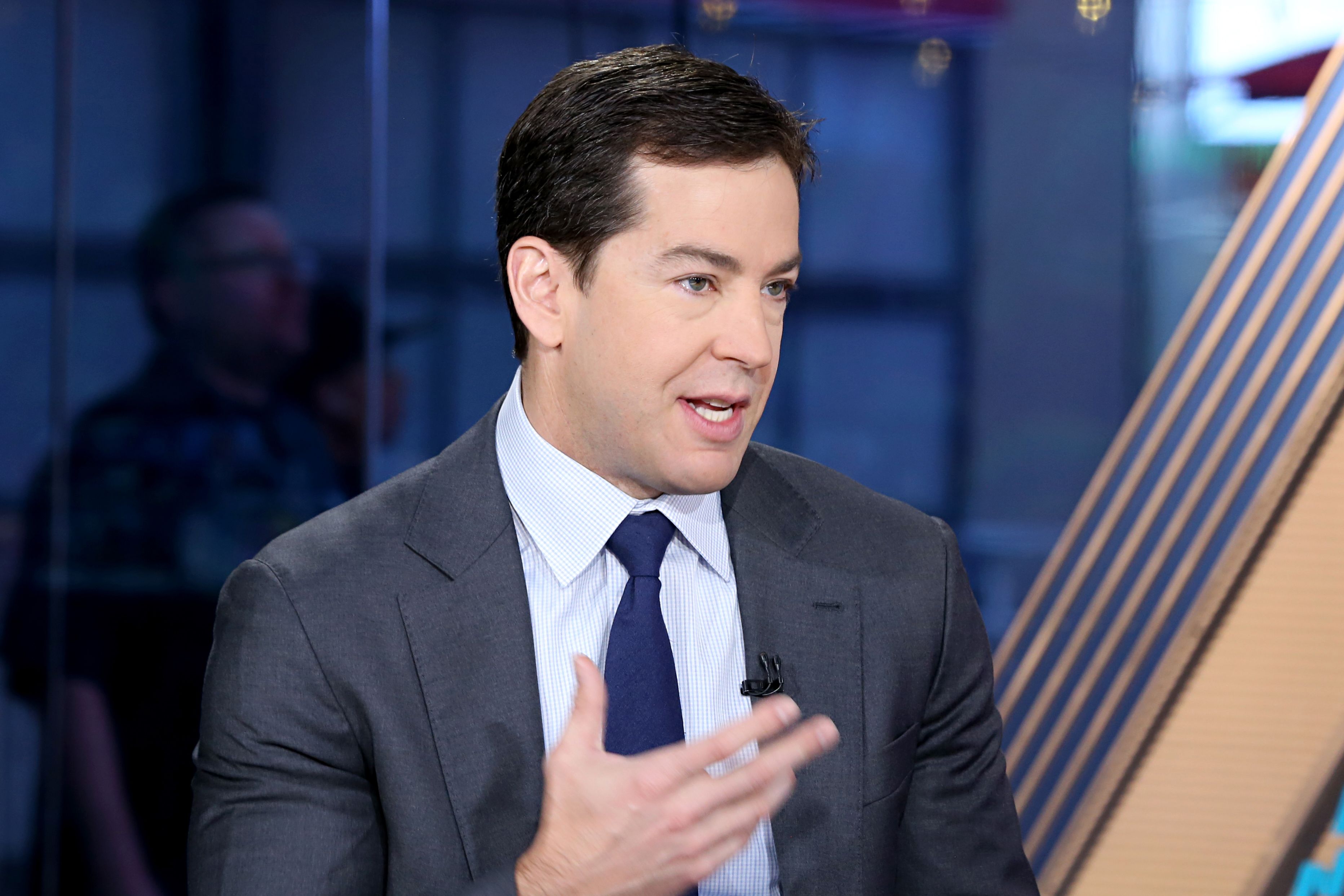 Investors searching for a needle-in-a-haystack stock that has limited exposure to tariffs might come across Okta.

CEO Todd McKinnon told CNBC’s Jim Cramer in a one-on-one interview Friday that the global cloud software company does not have as much exposure to China’s economy as most other entities. But the firm is monitoring trade tensions, he said.

“In an indirect way, we’re helping companies of every organization across the entire world be successful with their businesses as well,” he said in the “Mad Money” interview. “Indirectly we benefit from that, so we have a close eye on that as well.”

President Donald Trump has engaged China in a trade war for more than a year. The U.S. has slapped a series of tariffs on Chinese imports, culminating in 25% taxes on $200 billion worth of goods. China has responded by pausing purchases of soybeans from American farmers and readying higher tariffs on $60 billion worth of U.S. imports — slated to go into effect Saturday.

Trump has since turned his attention to the southern border, threatening to levy 5% duties on all imports from Mexico effective June 10. The White House says those tariffs could increase to 25% by October if the Mexican government does not move to address the flow of migrants across the border.

In the interview, Cramer noted that Okta is a secular growth stock. It doesn’t appear that the company will take a hit to the nose from tariff hikes on China and Mexico, he added.

Some of its clients include Major League Baseball, Box Inc., Zuora and 21st Century Fox.

“We do think about powering business globally, so it’s in everyone’s interest I think to have as much free trade — as much economic commerce — as possible,” McKinnon said.

The company told shareholders on Thursday that it saw better-than-expected revenue in its most recent quarter. The identity management software firm posted an adjusted quarterly loss of 19 cents per share, 2 cents narrower than the loss analysts expected. The company also grew subscription revenue by 52%.