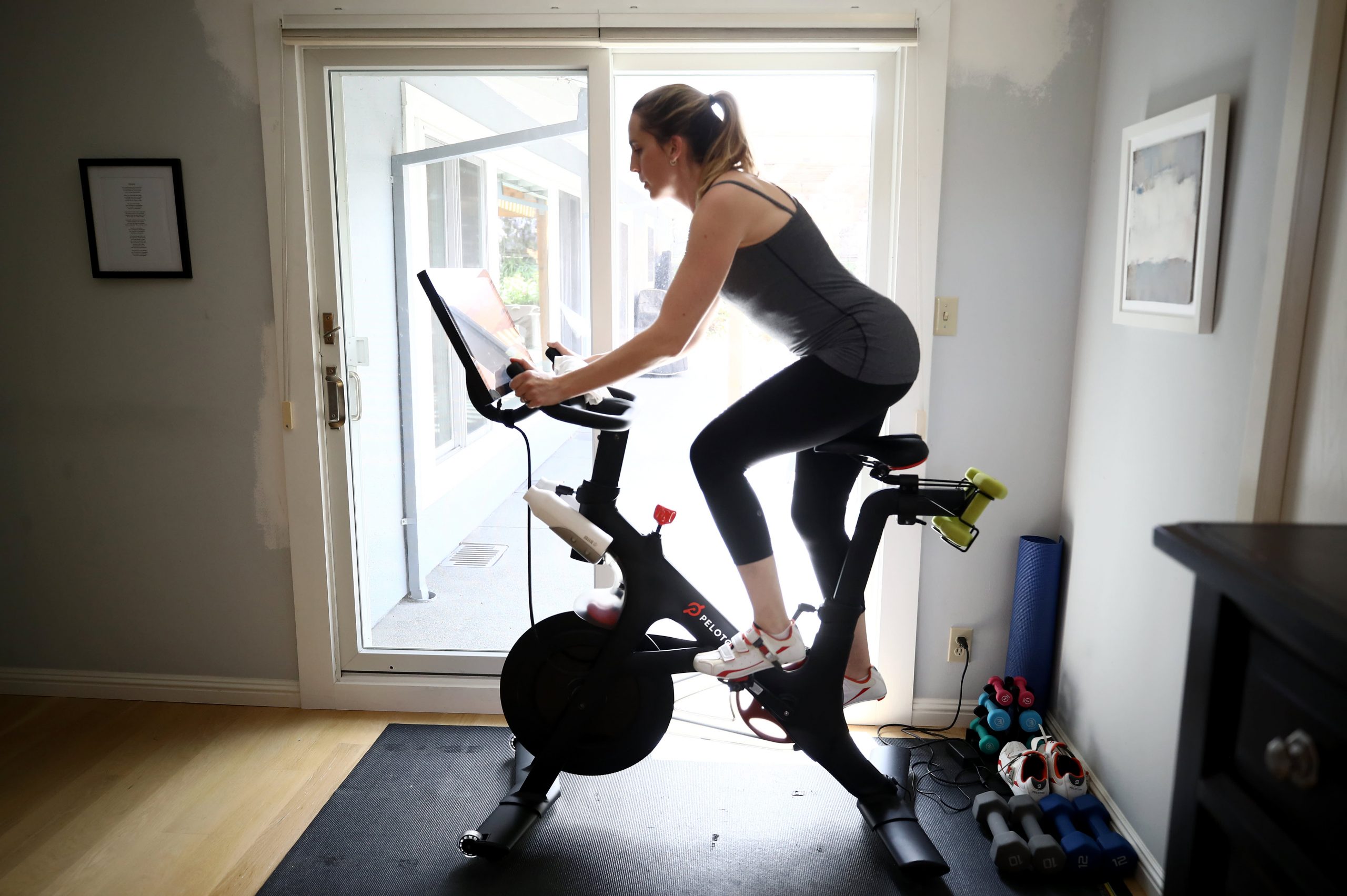 Walmart should be under tighter scrutiny because of wrongful firing of employee with Down syndrome, EEOC says
Hurricane Ida makes landfall in Louisiana as a strong Category 4 storm
To Top
error: Content is protected !!
Top