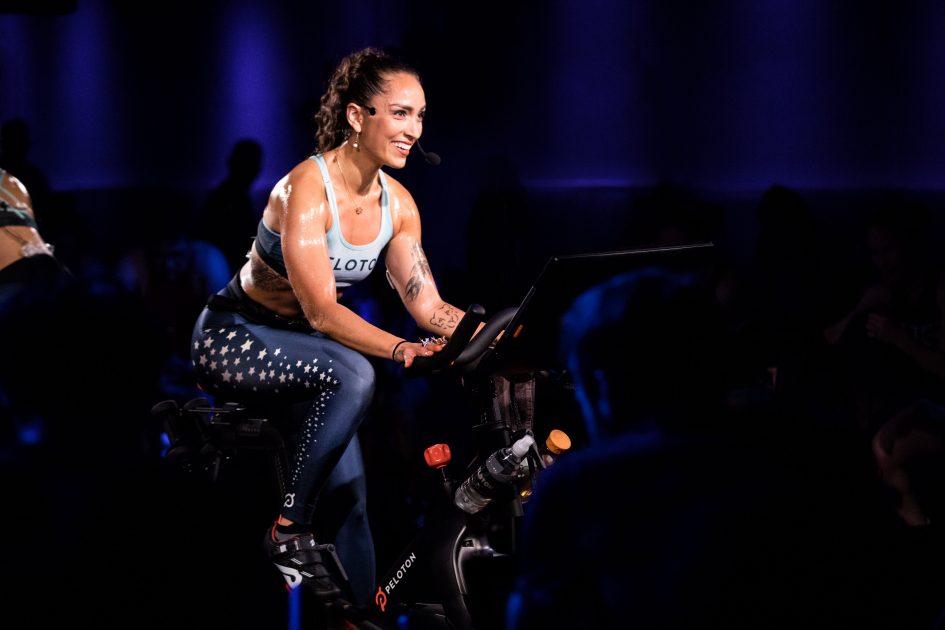 Peloton, the company that brings spin classes to your living room, has turned the combination of fitness and connected gadgets into a business that’s big enough for the public markets.

In its IPO prospectus released on Tuesday, the maker of home stationary bikes and treadmills attributed its growth — more than 100% in the past year — to the “growing awareness of the benefits of exercise and physical activity.” The company said that over the past two decades, even in times of recession, the fitness industry has grown in the U.S. and abroad.

But Peloton suffers from the same deficiency that plagues other digital health products and services like activity trackers, personal training apps and fitness classes. It’s not actually moving the needle when it comes to the country’s health.

More than 1 in 3 Americans are considered obese, which adds up to at least $147 billion in costs a year to the overburdened health-care system. Type 2 diabetes is on the rise, and about 610,000 people die of heart disease every year in the U.S., according to the Centers for Disease Control and Prevention. There’s a tight relationship between income level and risk of cardiovascular disease.

The Peloton bike costs more than $2,200 for the most basic package, and that doesn’t include the monthly fees for classes. That’s far out of reach for millions of Americans, who are living paycheck to paycheck. For the company to have a real impact on the health crisis it would need to reach not just urbanites who love the convenience, but also the parts of the population most in need of easy-to-use fitness services.

Peloton isn’t trying to fool anyone about its target market. The company was mocked earlier in the year in a viral tweet thread that poked fun at its ads, which are clearly aimed at the wealthy.

“These models are expensive and are excluding a lot of people,” said Iyah Romm, CEO of Cityblock Health, an urban health initiative that focuses on low-income communities. “And there’s the question of whether it’s even relatable to diverse populations.”

“We believe that busy lifestyles, less free time and changing household dynamics are driving demand,” Peloton said in the filing.

People with low incomes also fit those categories, but they simply can’t afford the services. And Peloton, which is already losing money, has to put even more emphasis on profit margins as it looks at attract public market investors.

“We’ve inadvertently designed a society where it’s hard to be healthy,” said Steve Downs, chief technology and strategy officer for the Robert Wood Johnson Foundation. “So many of the solutions aren’t available to most people.”

Peloton declined to comment, citing its quiet period before its IPO.