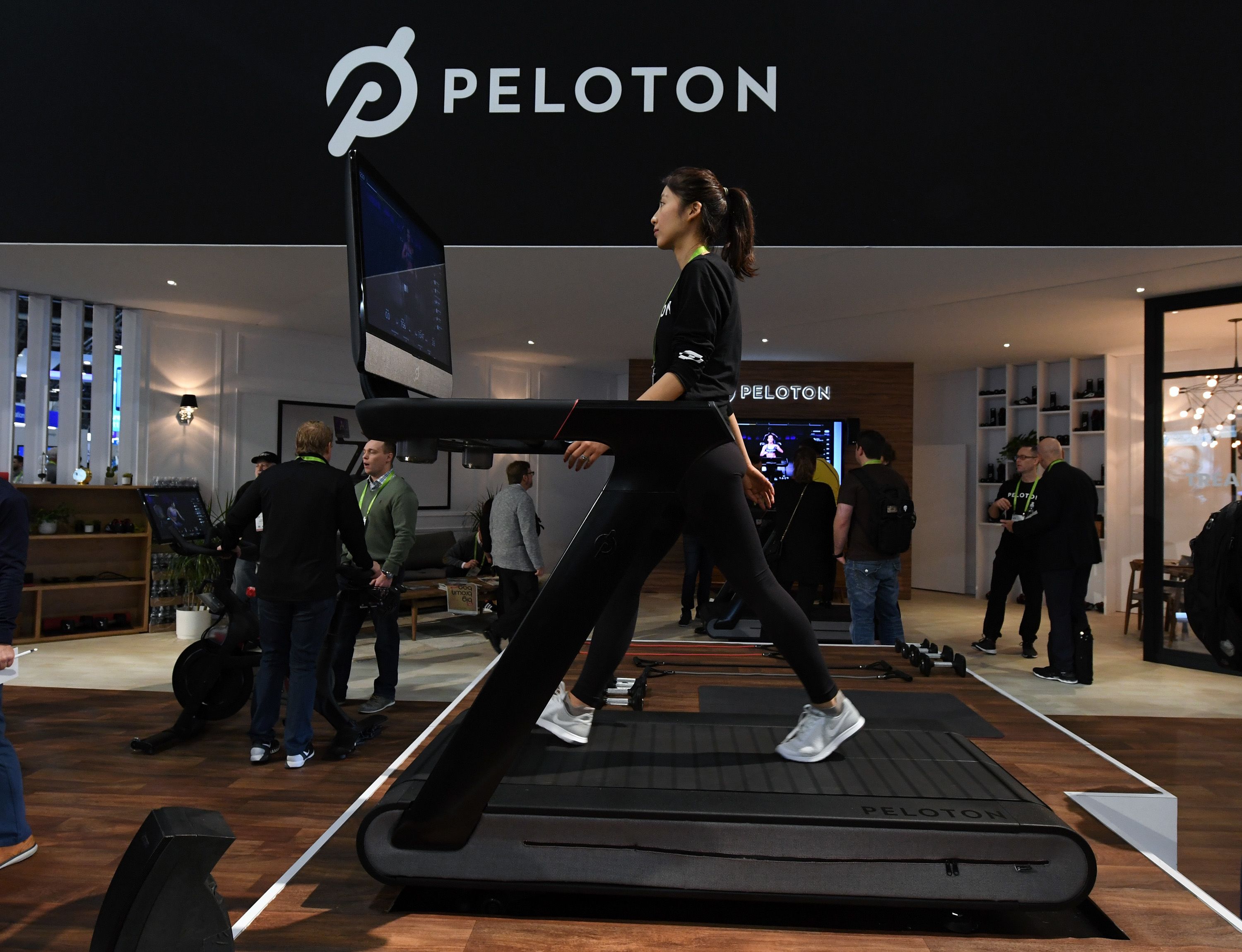 The fitness company expects to raise $500 million in the offering. Previous estimates have pegged its valuation at roughly $8 billion.

Peloton, which previously said it had filed the paperwork confidentially, makes cycles and treadmills with screens for users to join live and recorded fitness classes from their homes, hotel rooms or offices.

Peloton was founded in 2012 and sold its first cycle in 2014. It has since since expanded beyond its $2,000 bicycles into and treadmills sell for $3,995. Subscriptions to access classes cost $39 per month.

The company started selling digital memberships last year for $19.49 per month, catering to people who may not want to invest in its pricey equipment. It has roughly 102,000 of these digital subscribers, who can stream  yoga, meditation, bootcamp, running and walking classes.

It said in the registration documents it plans to further expand its international foothold, which it cautioned will bring with it new costs.

Peloton, which will list under the ticker “PTON,” expects to trade its shares on Nasdaq. It is working with underwriters including Goldman Sachs & Co and J.P. Morgan.

Peloton made it onto CNBC’s “Disruptor 50” list the past two years.

Moving out of China has ‘gone very well for us’
Longest, highest prototype Starship test
To Top
error: Content is protected !!
Top