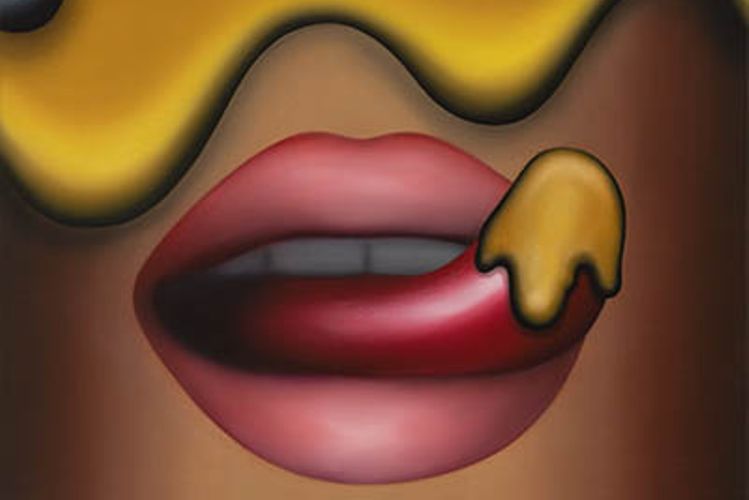 “My introduction to these artists, and their important work, is inseparable from the global network that we have built,” founder Emmanuel Perrotin says, noting the gallery’s expansion to Tokyo, Shanghai and New York in the last few years. “As our geographic footprint grew and developed, so did conversation and collaboration.”

Perrotin is known for successfully catapulting the careers of neo-Pop artists such as Daniel Arsham, Mr., Takashi Murakami and KAWS. The new additions come on the heels of KAWS’s high-profile departure from the gallery in July and double the number of women on Perrotin’s roster of around 50 artists.

Director Valentine Blondel says there was an “immediate resonance” among the artists with others who have long been in the gallery’s stable. “The magical realism and social commentary in Genesis Belanger’s works find immediate kinship with seminal artists such as Maurizio Cattelan and Wim Delvoye,” she says. “Similarly, Gabriel de la Mora’s exacting minimal abstractions build on the influence of pioneering Latin American artists like Jesús Rafael Soto and Julio Le Parc.”

The news comes just ahead of Smith’s first solo exhibition with the gallery, opening in Tokyo on 28 August. Titled Avalon, the show features seven paintings that address notions of paradise and corruption, riffing on various ideas of both that range from mythic locations like Eden and Avalon to social structures like the female body and economic models. “I’m working out of a symbolist tradition but with the 21st-century feminist painter’s lens aimed toward inclusion, agency and making space for new myths,” Smith says.

The artist adds that, going forward, she is looking forward to making a series of large paintings “that will take some time to mentally engineer” as well as creating a book in collaboration with the French curator Éric Troncy, who curated her first museum show at Le Consortium Dijon last year.