Pfizer to combine its off-patent drug business with Mylan 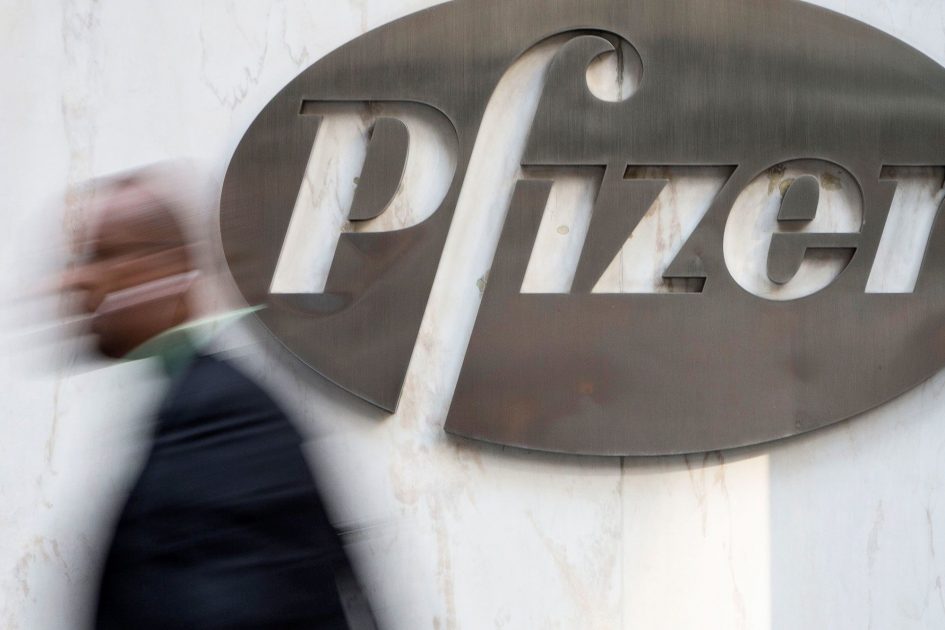 A man walks past Pfizer’s world headquarters in New York.

Pfizer, the world’s largest drugmaker, plans to divest its off-patent drug business and combine it with generic-drug maker Mylan.

The combined company, which will sell Mylan’s EpiPen and Pfizer’s Viagra, will be domiciled in the U.S. The deal will be structured in what’s known as a reverse Morris trust, with Pfizer’s Upjohn business divested and then combined with Mylan.

The combined company could draw annual sales of more than $20 billion. Mylan reported 2018 sales of $11.4 billion and while Pfizer hasn’t broken out full-year numbers for its China-based Upjohn unit, its first quarter sales were just more than $3 billion. Pfizer’s total 2018 revenue was $53.6 billion.

Mylan’s stock is down 76% from its 2015 high amid scrutiny of its price increases on the EpiPen, pressure on U.S. generic drug prices and an investigation into drug-price collusion in the industry. The deal is the “best-case outcome” for Mylan, said Jared Holz, health-care strategist at Jefferies. Mylan said last year it had formed a strategic review committee to evaluate options for the future of the company.

Pfizer investors are more mixed on the deal, according to Holz, who said he’s received feedback from shareholders since the Journal’s first report Saturday morning,

It would mark a further move under new Chief Executive Albert Bourla to streamline Pfizer’s focus on branded medicines and vaccines. The company agreed in December to combine its consumer-health business, which sells Advil among other brands, with GlaxoSmithKline’s in a joint venture of which GSK has a majority controlling interest. In June, Pfizer said it would spend $11.4 billion to acquire the cancer-drug maker Array BioPharma.

The Mylan deal, Holz said, could be “dilutive to earnings over the near term because of how profitable Upjohn is to Pfizer.”

The new company will be helmed by Pfizer’s Michael Goettler, currently president of the Upjohn business. Mylan Chairman Robert Coury will be executive chairman, and Mylan CEO Heather Bresch will depart.

Holz called the management shuffle a positive for the deal, noting Mylan’s had “one of the most out-of-favor management teams in all of health care.”