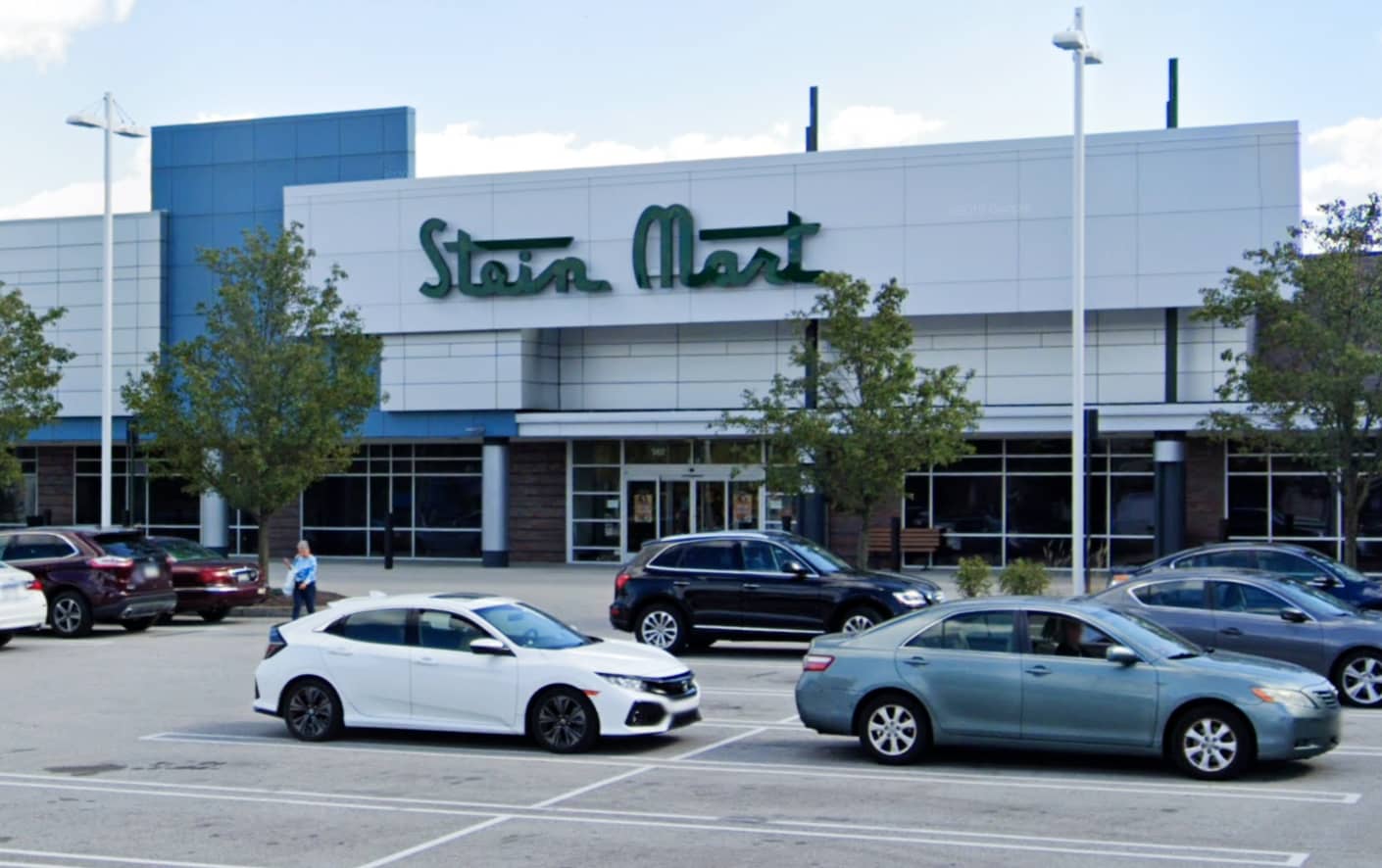 The company that has given Pier 1 Imports, Dressbarn and Modell’s Sporting Goods a second chance at life online, is adding another embattled retailer to its empire: Stein Mart. Miami-based Retail Ecommerce Ventures has emerged as the winner of a bankruptcy court auction for the intellectual property of Stein Mart, the company announced Wednesday. It will pay $6.02 million for the Stein Mart nameplate, as well as its private-label brands, domain names, social media assets and other customer data. Jacksonville, Florida-based Stein Mart filed for Chapter 11 bankruptcy protection in August, but ultimately closed all of its 281 stores. REV, founded last year by Chief Executive Alex Mehr and Executive Chairman Tai Lopez, plans to relaunch the off-price apparel and home goods business, which competed with the likes of Ross Stores, Home Goods, Marshalls and Burlington Stores, as an online-only store early next year. The off-price sector in the United States benefits from shoppers who enjoy the thrill of digging through piles of merchandise to find bargains. But the Covid pandemic dealt a blow to these retailers, including Stein Mart, which was already struggling with an overhang of debt. Then its sales dried up during temporary store closures in the spring. REV expects off-price retailers to rebound strongly after a Covid-19 vaccine is widely available. And Wall Street seems to share this sentiment, as off-price retailers’ stocks are rallying. Shares of TJX Companies are up 27% from a month ago, while Ross shares gained 30%. Burlington shares have risen almost 14% in the past month. “Anytime you see the big, 800-pound gorilla competitor, like TJ Maxx, you know they’re doing something right,” REV’s Lopez said. “We want to be kind of an online version.” Off-price retailers have been slow to shift online, though. Marshalls, which is owned by TJX, didn’t launch a website until last year. And last month, TJX said it would add an e-commerce site for its HomeGoods furniture chain in 2021. REV hopes to fit into this growing digital landscape, by tapping a loyal base of Stein Mart customers in the Southeast, Texas, Arizona and California, where the company’s stores were largely based, Lopez said. “It’s multigenerational,” he said. “Stein Mart is definitely well known.” REV’s advantage is its e-commerce experience. It has built a portfolio of fallen retail brands, and given them a new life on the internet. There have been plenty of brands to pick from, as the Covid pandemic pushed many retailers that were already struggling into bankruptcy. REV purchased the e-commerce business of Pier 1 Imports and the trademark assets of Modell’s Sporting Goods. It also owns Dressbarn, Linens ‘n Things, the collectibles retailer Franklin Mint, and the U.K.-based bookseller The Book People. In November, it bought the rights to the RadioShack brand in the United States, Canada, India, Australia, Europe and China, along with its related websites, for an undisclosed amount. REV said its brands now generate more than $1 billion in sales each year. “I’ve always been a big fan of Warren Buffett, and his strategy of just acquiring things that are already there versus building from scratch,” Lopez said. “And in 2019, we started seeing the writing on the wall with the so-called retail apocalypse.” REV is not alone in bidding on distressed retailers, either. But for now, it is sticking with online-only deals. “We have not gone too far down the route of figuring out brick and mortar,” Lopez said. “There’s a lot to do online. Look at Amazon.” In that way, it differs from apparel-licensing firm Authentic Brands Group, which partnered with the biggest U.S. mall owner Simon Property Group this year to buy Lucky Brand and Brooks Brothers out of bankruptcy. ABG also owns brands such as Juicy Couture, and licenses them to be sold in other retail stores. Lopez said he is scouting other deals, and is hopeful there will be acquisition opportunities after the holidays. “Retailers are going to look at their holiday numbers, and they’ve got all these leases due,” he said. “There’ll be blood in the streets again, without a doubt.”