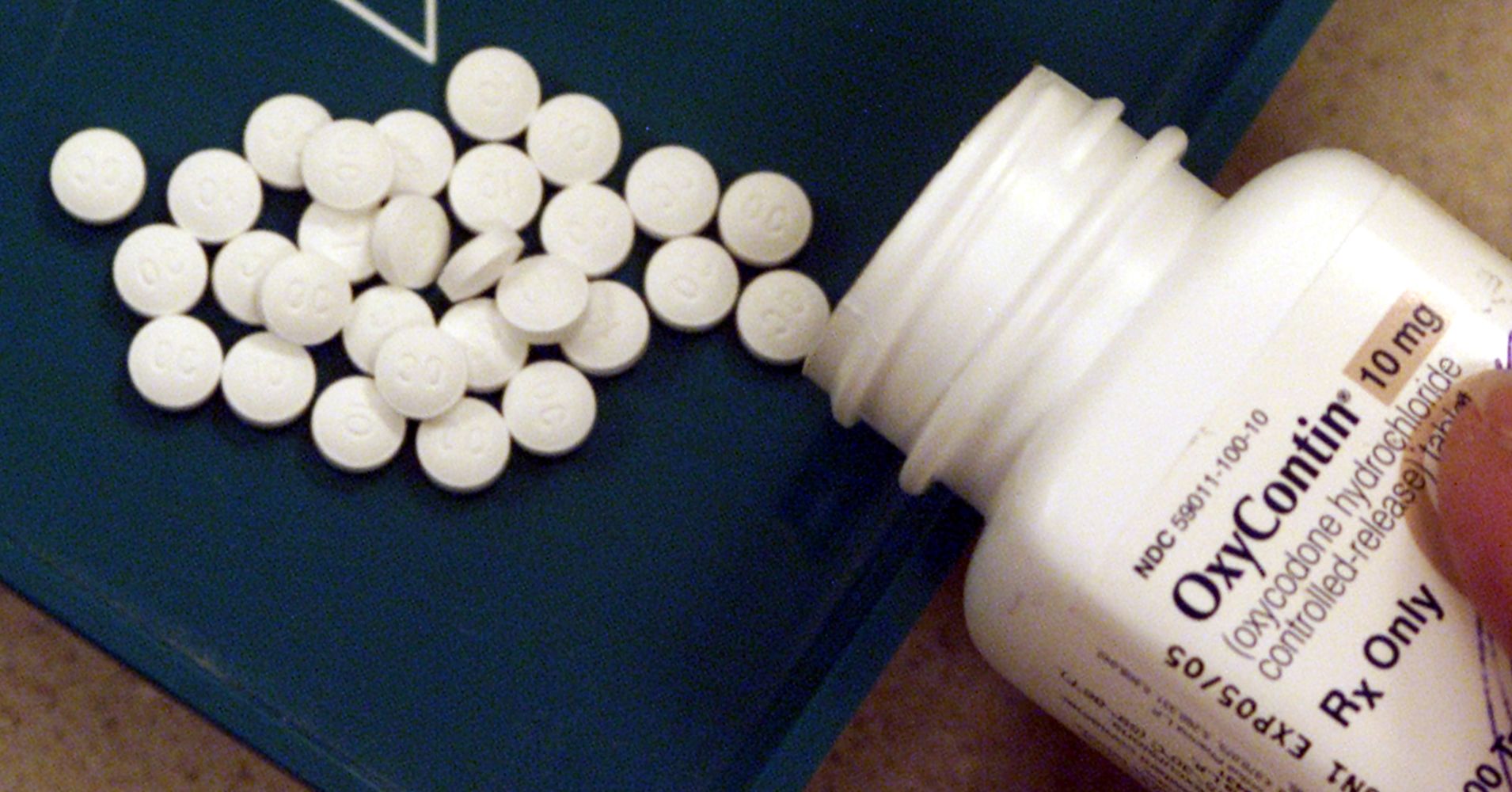 Use of prescription opioids such as OxyContin or Vicodin fell at a record rate last year as the U.S. government continues to crackdown on the pharmacists and drugmakers that dispense the sometimes lethal painkillers, according to a new report published Thursday.

The new data, unveiled in IQVIA’s 2019 report on health-care trends, provides some hope for combating the nationwide opioid epidemic, which kills roughly 130 Americans every day. Just last month, a new study provided troubling news that the opioid crisis has led to a sharp increase in the death rate for overdoses by teens and young adults.

The Justice Department as well as U.S. lawmakers have been working to combat the epidemic, such as limiting painkiller prescriptions and punishing those seen as responsible for the epidemic.

On Wednesday, Sen. Elizabeth Warren, D-Mass., and House Oversight Committee Chairman Elijah Cummings, D-Md., unveiled a $100 billion proposal that would fund prevention services and provide resources to programs for those battling addiction and in recovery.

Last month, a former CEO of Rochester Drug Cooperative, one of the nation’s largest drug distributors, was indicted on what prosecutors say are the first criminal charges against an executive of a drug company to stem from the opioid epidemic. In addition the federal government reached a $20 million settlement with the company over its alleged role in the crisis.

The indictments came as some 1,600 cases against OxyContin-maker Purdue Pharma and other opioid manufacturers are being consolidated and transferred before a judge in the Northern District of Ohio, and New York and other states begin their own massive legal fights.

Here’s the autonomous robot Ford built. It now works at a factory in Spain
Stamps.com shares crater after slashed forecast on fallout from Postal Service deal
To Top
error: Content is protected !!
Top