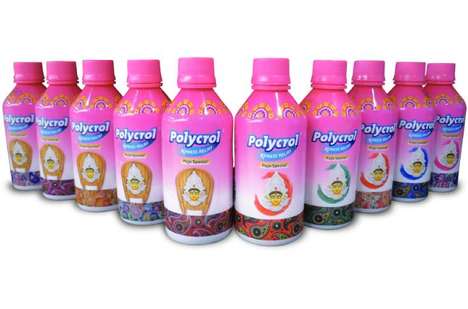 Polycrol Interacts with Its Consumers Through Digital Packaging

Polycrol is the liquid antacid branch of the large overarching company Piramal Enterprises and it is the dominating antacid brand in India’s Eastern region. The brand decided to take a digital approach of communicating with its consumers through the incorporation of QR codes on the packaging.

Since last year, its taken steps at blending together traditional marketing concepts with digital opportunities in order to build a stronger connection with its consumers. The digital campaign is led by Debojyoti Srimani, Piramal Enterprises’ marketing manager and he states, “We wanted to position Polycrol differently. The idea was to portray Polycrol as a companion that allows the consumer to be a foodie. Therefore, during the Durga Puja, the entire thought was about celebrating food along with Polycrol. At the core of the campaign was the idea of consumer connect.” It was driven with the goal of creating a high level of visibility during the five days of the festival.