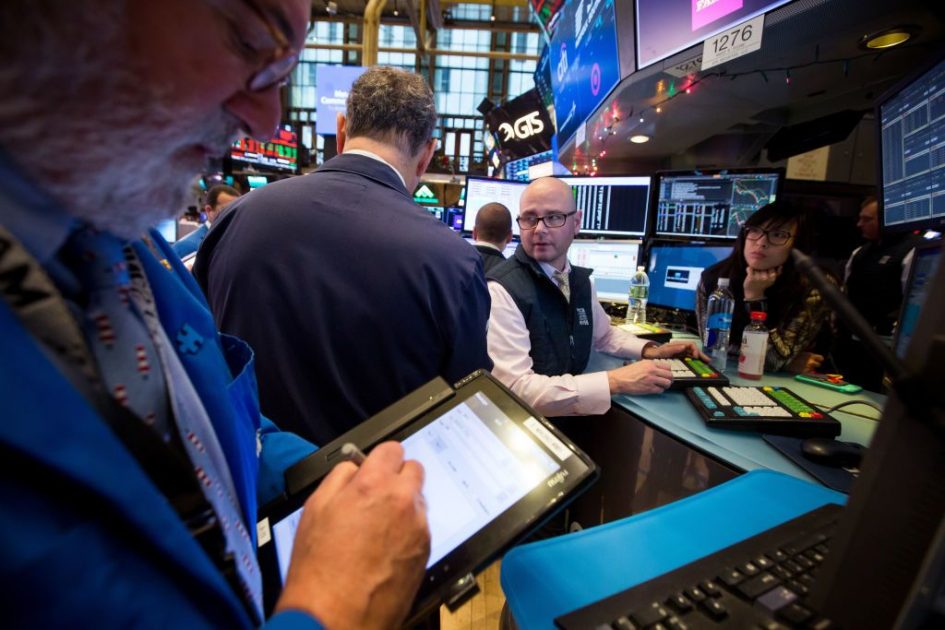 Check out the companies making headlines in the premarket Friday:

Amazon — A U.K. regulator is looking into the e-commerce giant’s investment in food-delivery start-up Deliveroo. The Competition and Markets Authority said Friday it has “reasonable grounds” for suspecting the two companies could “cease to be distinct. ” This would give the regulator the authority to block Amazon’s $575 million investment.

Canopy Growth — The Globe and Mail reported that former co-CEO’s Bruce Linton’s departure came after clashes with Constellation Brands CEO Bill Newlands. The outlet reported, citing sources, that Constellation Brands tried exerting more control over the cannabis company ever since becoming its largest shareholder. This led to disagreements between the two executives, the paper said.

Karyopharm Therapeutics — Karyopharm announced in a conference call Wednesday afternoon that Xpovio, a drug aimed at treading refractory multiple myeloma, was approved by the Food and Drug Administration. The company also said its wholesale acquisition cost for would be $22,000 per month.

Rio Tinto, BHP Group — The mining companies were under pressure after the China Securities Journal reported that Chinese authorities were concerned about the recent price surge in iron ore.