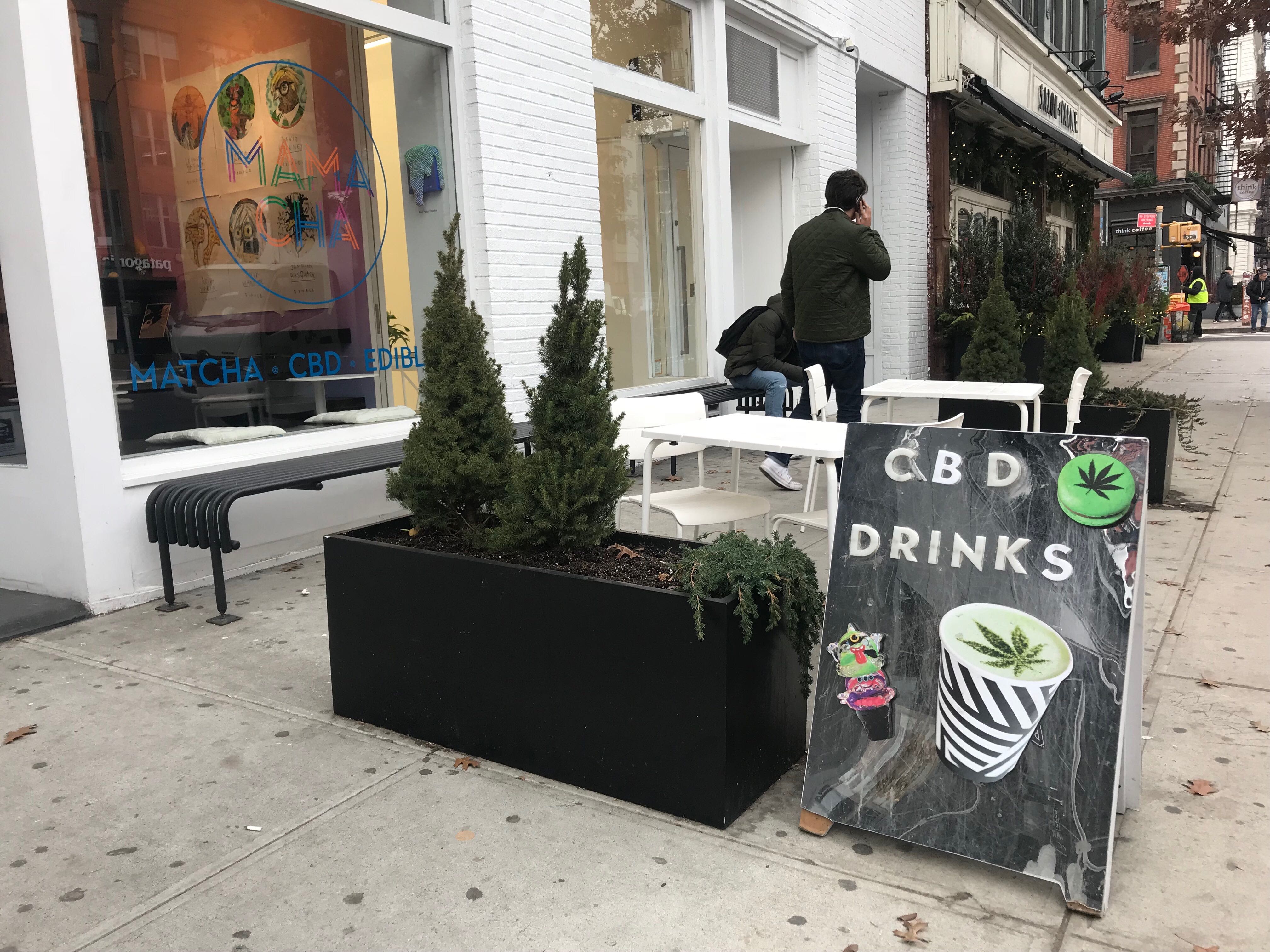 A matcha shop that offers drinks with drops of CBD oil.

Despite all the hype and excitement around CBD, regulators still don’t know how safe the cannabis compound is for human use, acting Food and Drug Administration Commissioner Ned Sharpless said Friday as the agency kicked off its first public hearing on the industry.

“There are real risks associated with [THC and CBD] and critical questions remain about the safety of their widespread use in foods and dietary supplements, as well as other consumer products — including cosmetics, which are subject to a separate regulatory framework,” Sharpless said, according to a transcript of his prepared remarks.

“And given the new interest in marketing cannabis products across the range of areas FDA regulates, we will need to carefully evaluate how all these pieces fit together in terms of how consumers might access cannabis products,” Sharpless said. “Nowhere is this truer than with CBD. While we have seen an explosion of interest in products containing CBD, there is still much that we don’t know.”

Sharpless kicked off the FDA’s public hearing on CBD, a widely anticipated meeting that’s intended to help the agency figure out how to regulate products that add it. He said more than 500 people registered to attend the meeting in-person at FDA’s headquarters outside Washington, and more than 800 people registered to join remotely. The FDA has about 140 speakers lined up to testify.

Congress in December legalized CBD, or cannabidiol, derived from hemp. The nonintoxicating cannabis compound is being added to just about everything, including makeup, tea, pet treats and soft drinks — even though there’s little data to support the many claims of its benefits.

“When hemp was removed as a controlled substance, this lack of research, and therefore evidence, to support CBD’s broader use in FDA-regulated products, including in foods and dietary supplements, has resulted in unique complexities for its regulation, including many unanswered questions related to its safety,” Sharpless said.

Even though CBD is cropping up in a slew of products, the FDA’s rules prohibit companies from adding the compound to any food or dietary supplements because it’s an active ingredient in a drug product. Sharpless said the FDA generally prohibits putting drugs into the food supply for “important reasons,” like that when approving prescription drugs it carefully evaluates specific formulations, dosages and strengths for a particular population.

“Although the law says that FDA can issue regulations to create new exceptions to these statutory provisions, FDA has never issued a regulation like that for any substance,” Sharpless said. “So, if we were thinking about doing that for a substance like CBD, it would be new terrain for the FDA.”

Drafting and implementing a regulation could take years. Friday’s hearing is simply a listening session for regulators. The agency is taking public comments through July 2.