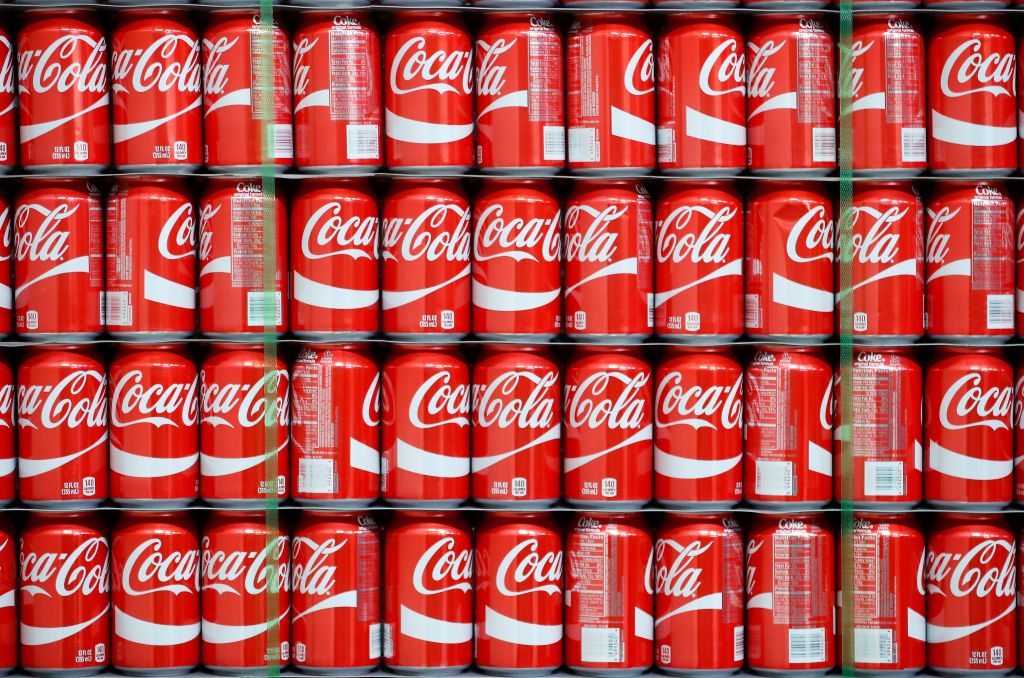 Pallets of Coke-Cola cans wait to the filled at a Coco-Cola bottling plant on February 10, 2017 in Salt Lake City, Utah.

Coca-Cola struck agreements to fund health studies at several public universities that gave the beverage maker the ability to review and kill studies it didn’t like, according to a new report from the University of Cambridge.

Cambridge’s Department of Politics and International Studies discovered Coke’s demands while examining research funding agreements between private corporations and public institutions. It reviewed some 87,000 documents obtained through the Freedom of Information Act.

Its report, released Tuesday, said Coke retained the right to “quash studies progressing unfavorably” or “pressure researchers using the threat of termination” in at least five agreements with various academic institutions between 2015 and 2016.

“It’s a playbook from Big Tobacco and Big Pharma. We looked to see if this is something that can happen with Big Food,” said Dr. Sarah Steele, a policy researcher from Cambridge and lead author of the study, which was published in the peer-reviewed Journal of Public Health Policy.

Steele said the documents “in their nature” don’t tell the whole story.

For one, the documents are sprinkled with redactions. There’s also no way to be certain the documents provide a complete sample of communication between Coke and the institutions. They may lack private communication that may have happened during the agreement period, such as in emails or on phone calls, she said.

Steele also said there are perfectly valid reasons for a company like Coke to terminate research, such as the findings are not in its interest or the institution doing the research is not delivering on findings. She said the study didn’t find any evidence that Coke killed any research.

Still, the study may add to concerns about Coke, which has been accused of omitting the health dangers of junk food and sugary beverages in public health campaigns in other countries. The authors released the study under an embargo that prohibited contacting the company for comment ahead of time.

A report published in January in the BMJ and Journal of Public Health Policy said Coke spearheaded an effort by American junk food companies, including PepsiCo, Nestle and McDonald’s, to quietly shape China’s nutrition policy through a nonprofit group called the International Life Sciences Institute.

At the time, Coke said it supports current recommendations by the World Health Organization and other health authorities to limit intake of added sugar. They also said in 2017 they decided to stop providing 100% of the funding for any research related to well-being, either directly or through a trade group.

U.S. Right to Know, a nonprofit consumer and public health research group and co-author of the study, submitted the FOIA requests relating to academics at North American institutions that received Coca-Cola funding. The institutions cited in the agreements were Louisiana State University, University of South Carolina, University of Toronto and University of Washington.