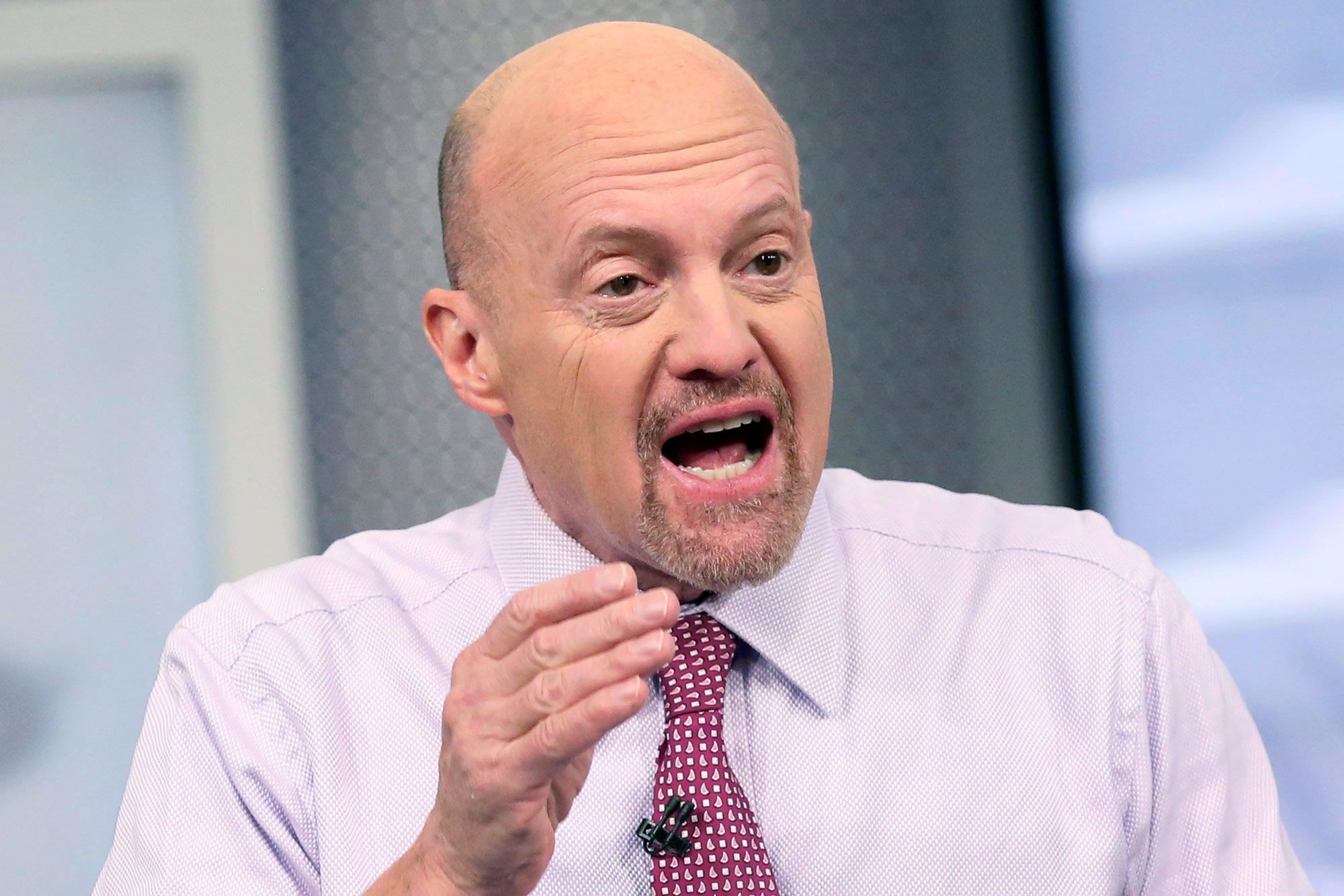 But the “Mad Money” host also cautioned that, because of uncertainty surrounding U.S.-China trade relations, it may be a gamble to do more selling after the Dow Jones Industrial Average posted its fourth negative session in the past five.

Cramer said he fears that another tweet from President Donald Trump could shake up stock trading again. The market would rally again if Trump says progress was made with the Chinese and calls of the tariff hike he planned this Friday, Cramer said.

Trump really cares about the stock market and that’s why its hard to turn against the market after this decline, he continued.

“He regards the Dow and the S&P 500 as the truest benchmarks of whether or not he’s doing a good job,” Cramer said. “So if we have another terrible day like today, the president might give Wall Street what it wants and go easier on China. That’s why I think it is too late to sell down here and I am so itching to tell you to pull the trigger, but I want to wait.”

Consumer packaged goods stocks are tough to buy here because they have run high and lost their dividend protection, Cramer said. Discount domestic retailers are caught in the crosshairs of the potential tariff hike on billions of dollars of Chinese imports, and the cloud kings — Cramer’s list of seven hot technology stocks — may see more selling as money managers prepare for Uber’s Friday IPO.

The FAANG stocks — Facebook, Amazon, Apple, Netflix, and Google-parent Alphabet — are also in a pickle. While Cramer has different underlying reasons not to buy each of these tech giants at this time, they could also take another hit ahead of Uber’s debut.

Furthermore, its not a time to buy defensive stock such as PepsiCo, Procter & Gamble, or Estee Lauder because there’s not need to worry about a slowdown, Cramer said.

“Remember the silver lining: the same thing that allows Trump to play hardball with the Chinese — the fabulous economy with 3.6% unemployment and 3.2% GDP — will also make the stock market buyable again once the weak hands get shaken out and the panic’s done,” he said.

The stock market might not be able to handle a “one-two punch” from Uber’s IPO and potential tariff increases on Chinese imports this coming Friday, Cramer warned.

“Even after today’s huge losses, I am still concerned about what could happen on Friday,” the “Mad Money” host said. “So if you haven’t taken any profits lately, I think … it is getting too late to sell.”

President Donald Trump’s plan to hike tariffs from 10% to 25% on $200 billion worth of Chinese goods has already caused stocks to sell off in the first two days of the trading week, Cramer said.

A driver uses an Uber Technologies car service app on a mobile device while driving in Washington, D.C.

Cramer said he would not buy shares of Uber when it lists for the first time on the New York Stock Exchange Friday.

“As much as I hate to be a negative Nancy … I would pass on Uber, unless you can get a piece of the actual IPO and then immediately ring the register at the opening,” the host said. “Other than that, though, when you look at the fundamentals, which no one is doing … there’s just not much here worth getting excited about.”

Uber’s proposed price range of $44 to $50 per share is a reasonable valuation, but it won’t be cheap, Cramer said. The stock would trade at a premium as high as 6-times the company’s 2019 sales, he said.

“There’s a universe where that is cheap beyond, not for a company with 20% revenue growth, though,” Cramer said. “Although, it’s a heck of a lot less pricey than what we’ve seen [from other IPOs], and it’s cheap, downright cheap, versus IPO-darling Beyond Meat. “

Get more on Uber’s IPO here

Cramer hears from 1-800-Flowers.com CEO Chris McCann about how the company is incorporating artificial intelligence and other technologies to personalize its connections with customers.

Starbucks Corp.: “This stock was up today. That’s a sign of great strength, but I’m not gonna tell you to change to anything, but I do think the company’s doing well. We interviewed Kevin Johnson recently, the CEO, and he’s doing a remarkable job. They’re in fine shape.”

Penumbra Inc.: “Another medical device company that I’m not that familiar with … we’re gonna have to come back on that one. Remember, I do like Dexcom and they’re doing terrific, even though people have been shorting it. “

HealthEquity Inc.: “It’s a very interesting company about health care, about your savings in health care and what they do and I really like it. I’d like them to come on because I’ve been watching the business model, and I think they can be much bigger than they really are.”