Researchers develop robot that can identify and pick lettuce 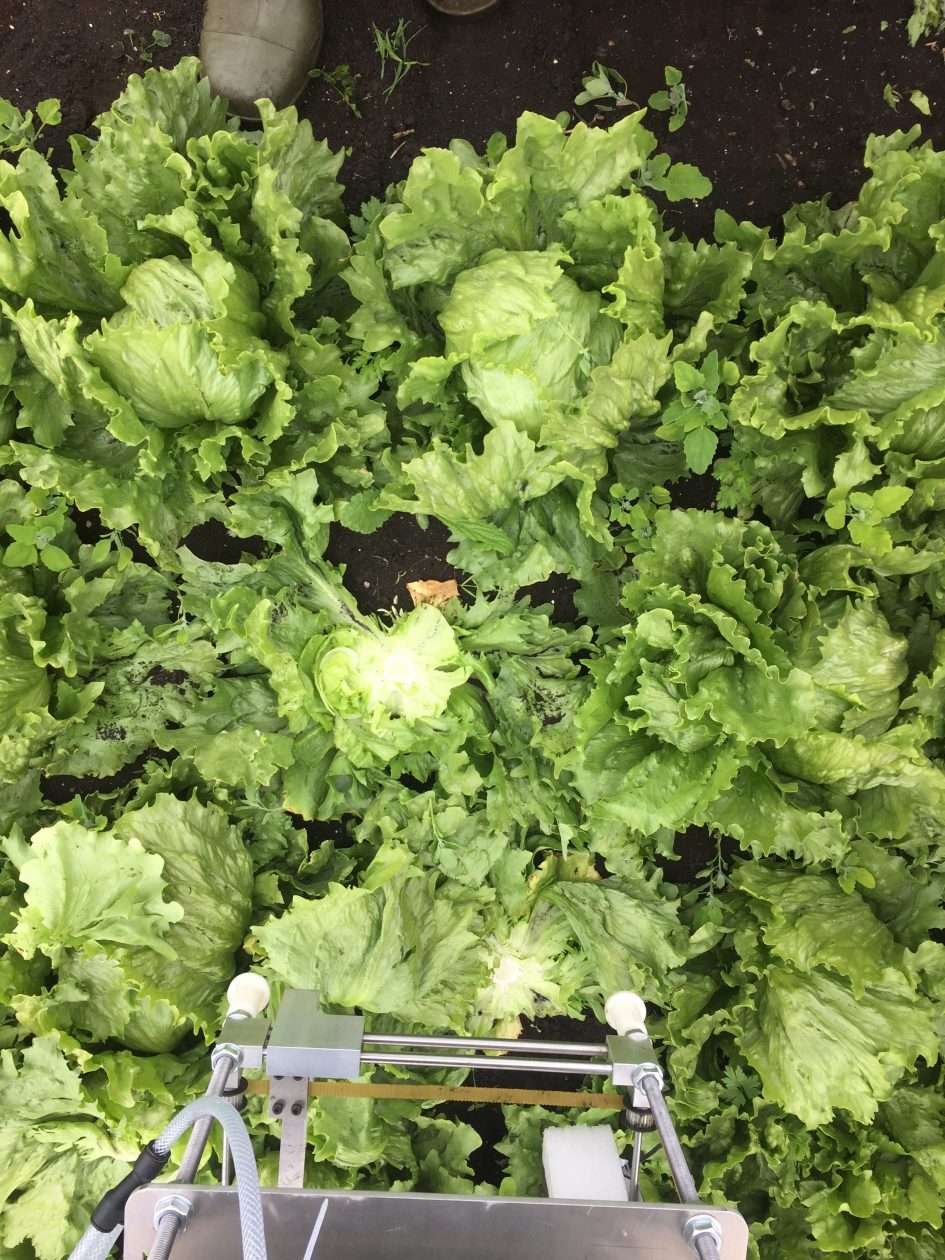 Technological advances are continuing to transform the way crops are harvested.

In another sign that smart technology is transforming the farming industry, engineers at the University of Cambridge have developed a robot that uses machine learning to pick lettuce.

The robot, dubbed “Vegebot”, has been designed to first identify iceberg lettuce and then decide if it is healthy and ready to be picked, the university said Monday. If this is the case, it will then cut the lettuce without damaging it.

The Vegebot was first trained to identify and pick the delicate crop in a laboratory and has now undertaken successful tests in a range of field conditions.

The university added that while the prototype device was neither as fast or efficient as a human, it showed how robots could be used in agriculture on a wider scale. The research has been published in the Journal of Field Robotics.

“Every field is different, every lettuce is different,” Simon Birrell, from Cambridge’s Department of Engineering, said in a statement. “But if we can make a robotic harvester work with iceberg lettuce, we could also make it work with many other crops,” Birrell added.

The research at Cambridge represents the latest use of smart technology in the agriculture sector.

At the end of March 2019, fruit grower T&G Global announced that robotic harvesters were being used to carry out a commercial apple harvest in New Zealand.

The automated apple-picking robots have been developed by Abundant Robotics, a California-based technology firm.

“Developing an automated apple harvester requires solving a number of complex technical problems in parallel, from visually identifying harvestable fruit and physically manipulating it to pick without bruising, to safely navigating the orchard itself,” Dan Steere, the CEO of Abundant Robotics, said at the time.