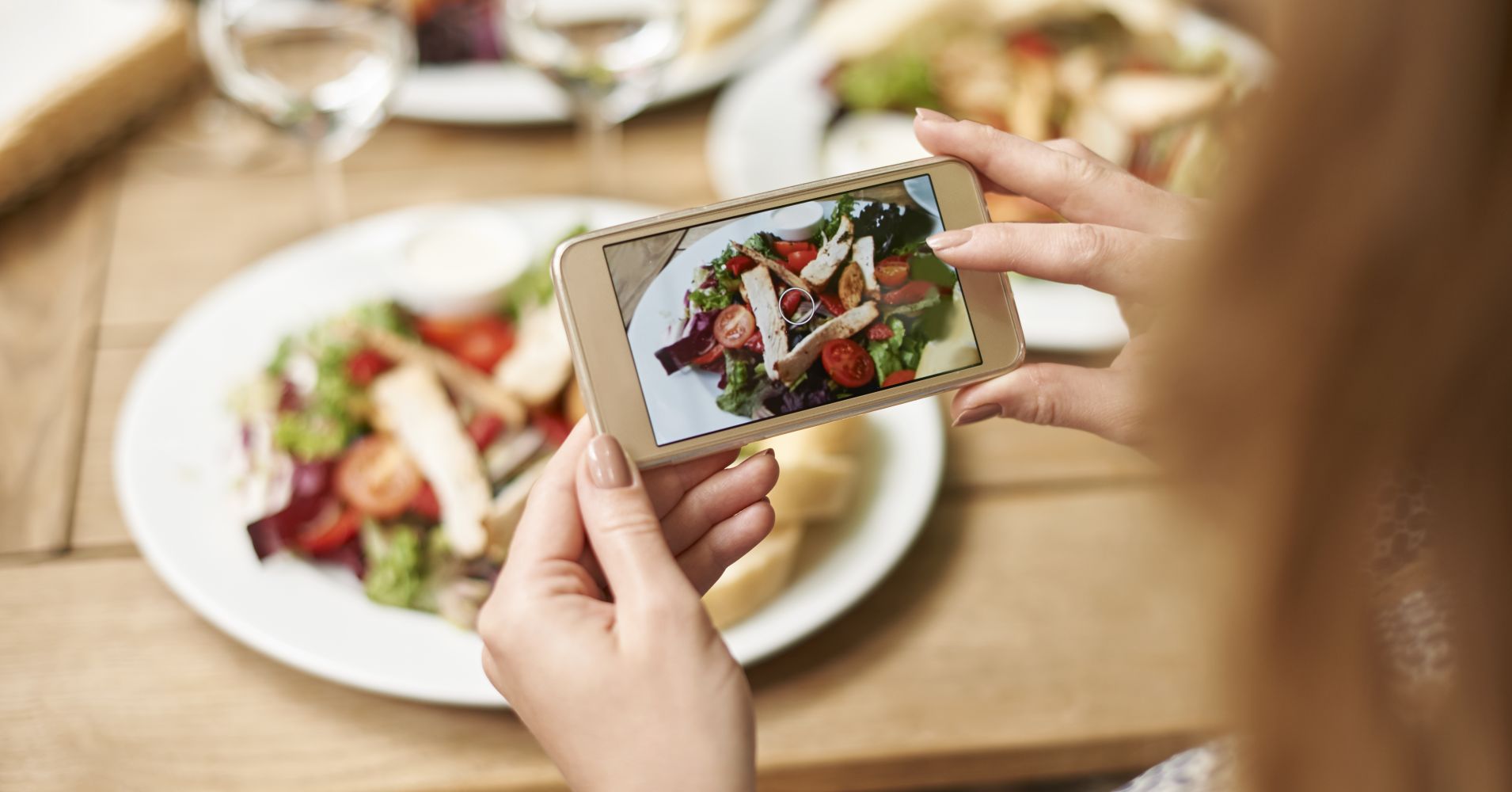 And an Instagrammable restaurant can mean more than just customers looking for great photos. Media Noche pulls in extra revenue by letting photographers use the restaurant as a backdrop for fashion shoots and advertisements.

Of course, once customers get the photo that they want, the challenge for restaurants is getting them to return. Branding experts stressed the importance of remaining authentic.

“You have to be smart about how you integrate Instagram-worthy elements in your space, but it shouldn’t be a ploy,” Szala said. “There should be a purpose because people can smell phony pretty well. You’re only going to be able to trick them once.”

Mike Kelly, co-founder and CEO of State of Mind Partners, said that one way to remain true to the brand is by not paying influencers — Instagram users with thousands or even millions of followers — to come to your restaurant. An authentic social media presence can also help restaurants expand into new markets by introducing the brand to new customers while adding special touches relevant to the community.

“We’ve found that Instagram has been really helpful for restaurant groups as they move into different territories and regions,” Kelly said. “What parts of the brand are portable from an Instagram standpoint that gives you reference points that are true to the brand and are attractive?”

By Chloe, the New York-based vegan fast-casual restaurant chain, has been adding original design touches to each of its locations to entice customers to visit every one – and to keep posting. A neon sign at its London location reads “Guac save the queen,” while the sign at its location at the Rockefeller Center in New York City says “Here to rock.”

Since the beginning, the chain has intentionally used Instagram to attract diners through its doors. Customers tag the eatery in photos of themselves sitting on its hanging chairs or in front of its bright neon signs.

“We fully thought consciously about it,” co-founder Samantha Wasser said.

By Chloe has even played up its appeal for bathroom selfies with fun wallpaper and sayings splashed across its mirrors.

When By Chloe opened its first restaurant, its customers were largely young and female, like Instagram’s user base. But as it has expanded, so has its customer base.

“The customer that is posting at higher frequency is more female, but our customer base is actually a lot wider than that,” Wasser said.

For now, the trend is largely limited to small restaurants, but some larger chains have followed. Taco Bell, which is owned by Yum Brands, is trying to reach millennials who live in urban areas with its Cantinas, which often feature photogenic wall art.