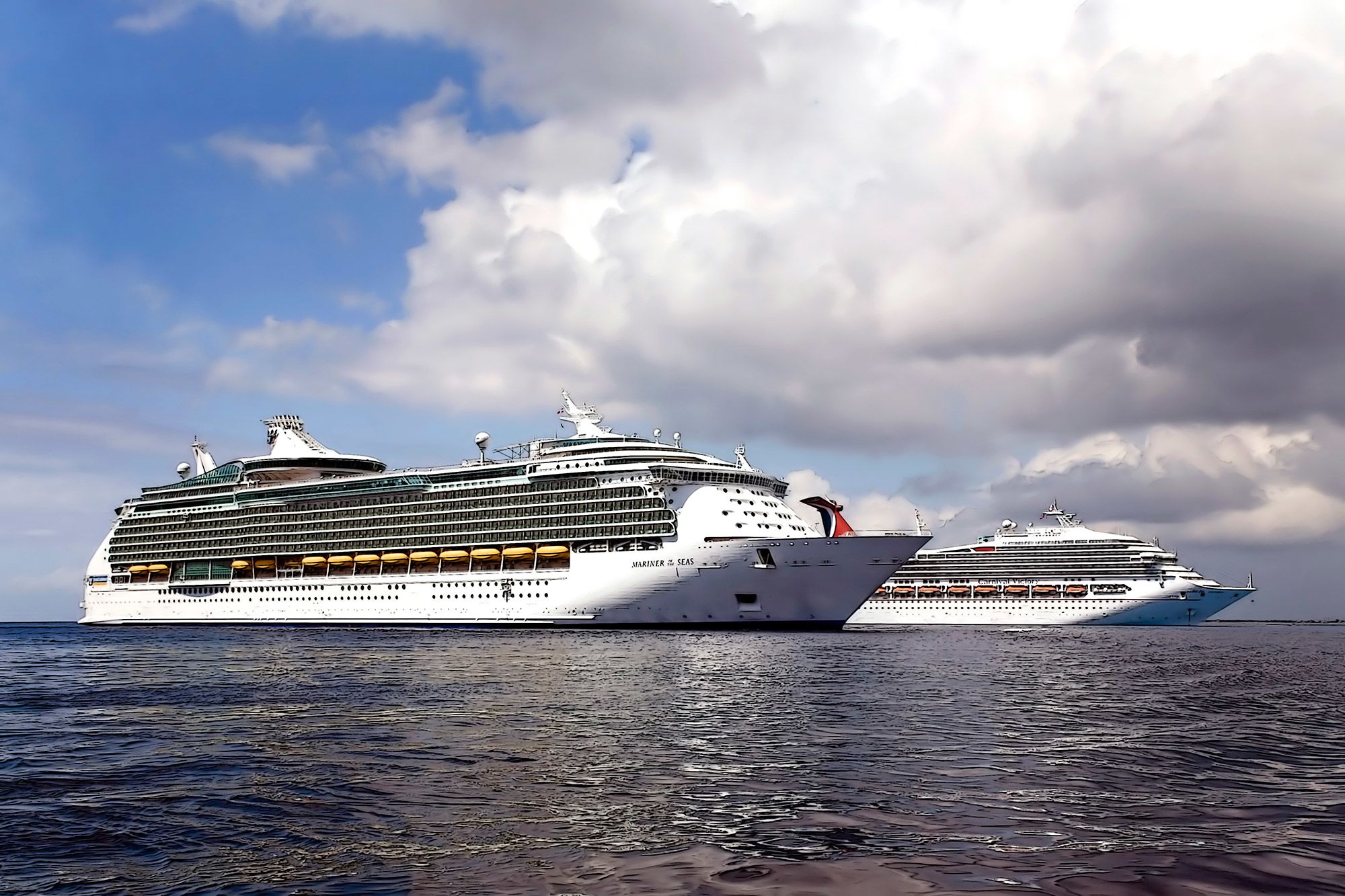 A Royal Caribbean cruise ship skipped its stop in Puerto Rico on Tuesday due to mass protests on the island sparked by a political scandal.

The ship that had departed Miami on Saturday steered away from Puerto Rico after thousands of protesters marched in San Juan on Monday calling for the governor’s resignation as police in riot gear threw tear gas on the demonstrators.

“In light of current unrest in San Juan, Puerto Rico, we have cancelled today’s call to San Juan,” Owen Torres, communications manager for Royal Caribbean said in a statement to NBC News on Tuesday.

The cruise line also wrote a letter to its more than 1,800 passengers on Empress of the Seas explaining why the ship turned away from Puerto Rico.

“You may have been looking out your window or surveying your surroundings on the pool deck and noticed we were almost in San Juan this afternoon and then turned around,” the cruise line wrote. “There was a protest involving a large crowd that escalated and as you may have heard from our Captain, we decided to cancel our visit.”

Empress of the Seas was rerouted to the British Virgin Islands, and guests will receive refunds for prepaid activities in Puerto Rico.

Other cruise lines, Carnival and Celebrity Cruises, are both monitoring the situation. Neither has ships scheduled to visit the island until Sunday.

“We are monitoring the situation and will let our guests know if there are any changes. So far, all visits to San Juan remain as scheduled,” a spokesperson for Carnival Cruises said in a statement.

The protesters in San Juan are calling for Gov. Ricardo Rosselló to resign amid a series of scandals, including the leak Saturday of private chats between the governor and some officials and close associates.

At least 889 pages of the private chats, which included profanity-laced, misogynistic and homophobic comments were released by Puerto Rico’s top investigative journalism outlet, the Center for Investigative Journalism, after excerpts were first reported days before. NBC News has independently verified the chats.

Rosselló has repeatedly said he has no plans to resign.

In addition to the leaked chats, Puerto Rico’s former secretary of education and five other people were arrested last week on charges of steering federal money to unqualified, politically connected contractors.