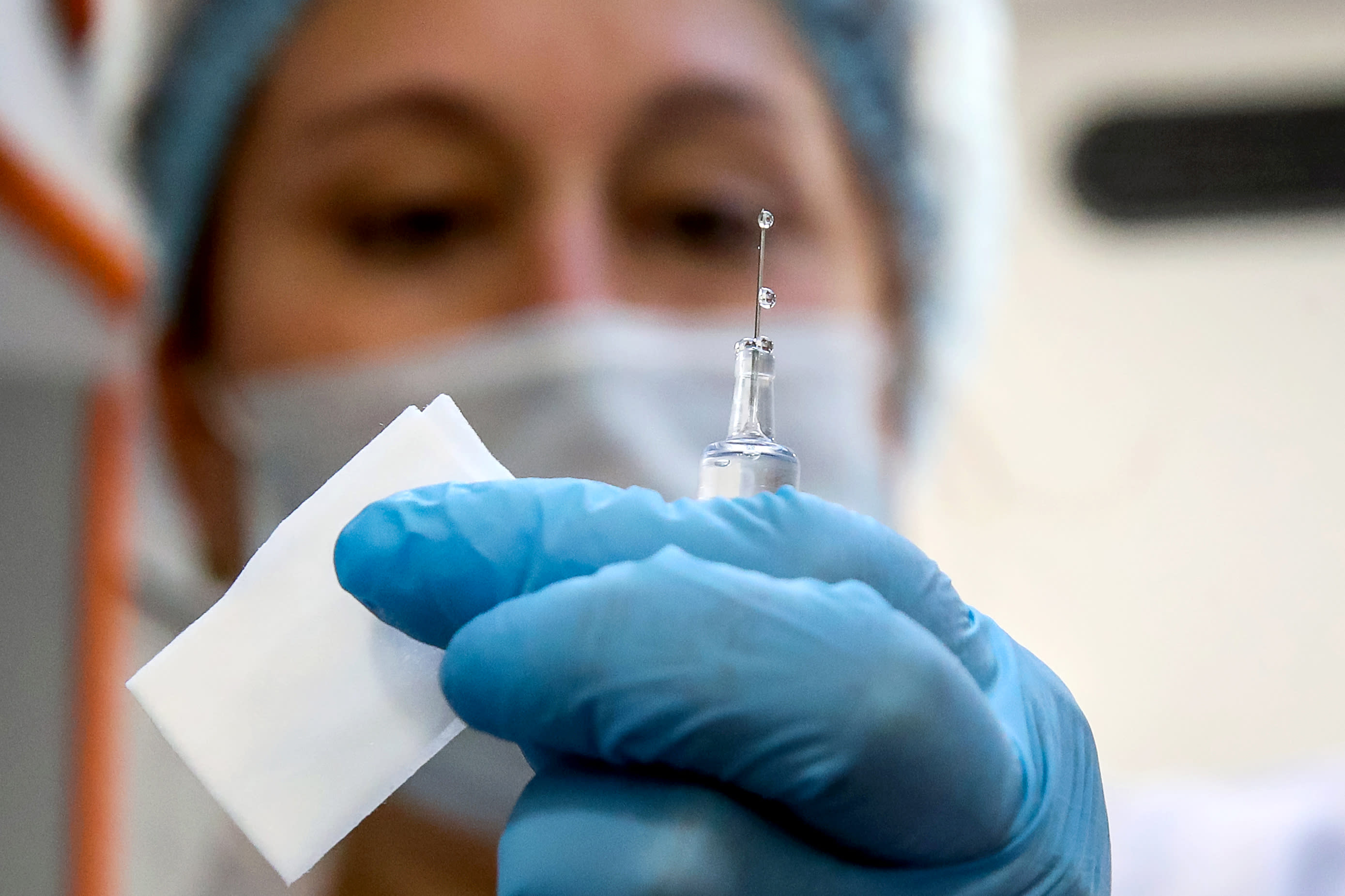 Early results from trials of Russia’s potential coronavirus vaccine show no major negative side effects, a study published in the peer-reviewed medical journal The Lancet revealed Friday.Doctors involved in the trials conducted “two open, non-randomised phase 1/2 studies at two hospitals in Russia,” on 76 healthy volunteers aged 18 to 60, the Lancet article said. It added that the vaccine formulations tested were “safe and well tolerated.” “The two 42-day trials – including 38 healthy adults each – did not find any serious adverse effects among participants, and confirmed that the vaccine candidates elicit an antibody response,” the study’s authors wrote.It added: “Large, long-term trials including a placebo comparison, and further monitoring are needed to establish the long-term safety and effectiveness of the vaccine for preventing COVID-19 infection.”The Lancet is one of the world’s oldest medical journals, with editorial offices in New York, London and Beijing. ‘Sputnik V’The vaccine, dubbed “Sputnik V” in Russia, became the first in the world to be registered after it was approved by the country’s health regulators last month. Russian President Vladimir Putin said at the time that full-scale production was due to start in September.The news led to criticism from around the world amid questions over its safety and efficacy. At the time, the vaccine had undergone rapid Phase 1 and 2 clinical trials on a small number of people but no data from them had been published. The Lancet study marks the first time trial results have been published in a well-respected international publication.Kirill Dmitriev, the chief of Russian sovereign wealth fund RDIF which is backing the vaccine, hailed The Lancet’s report as validation of his country’s efforts in an interview with CNBC.”We had lots of interest in the Russian vaccine (with) publication in the Lancet, which is one of key Western magazines on medicine,” Dmitriev told CNBC’s Julianna Tatelbaum. “It is very important to share information with the world … the results have been very good but basically the study showed there is very strong both antibodies and cell immune response.”He added that Russia was “on track” to provide exports of the vaccine by November, and aimed to release data from more robust Phase 3 human trials at the end of October.”Right now we have 40,000 clinical trials going on in Russia, we started it at the end of August, and there will also be clinical trials in the UAE, Saudi Arabia, Philippines and many other markets,” Dmitriev said. “So basically we’re on track to have registration not only available in Russia … but also available to key other countries already around November.”First identified in China, the novel coronavirus, or Covid-19, has infected more than 26 million people and killed more than 865,000 worldwide, according to data compiled by Johns Hopkins University.