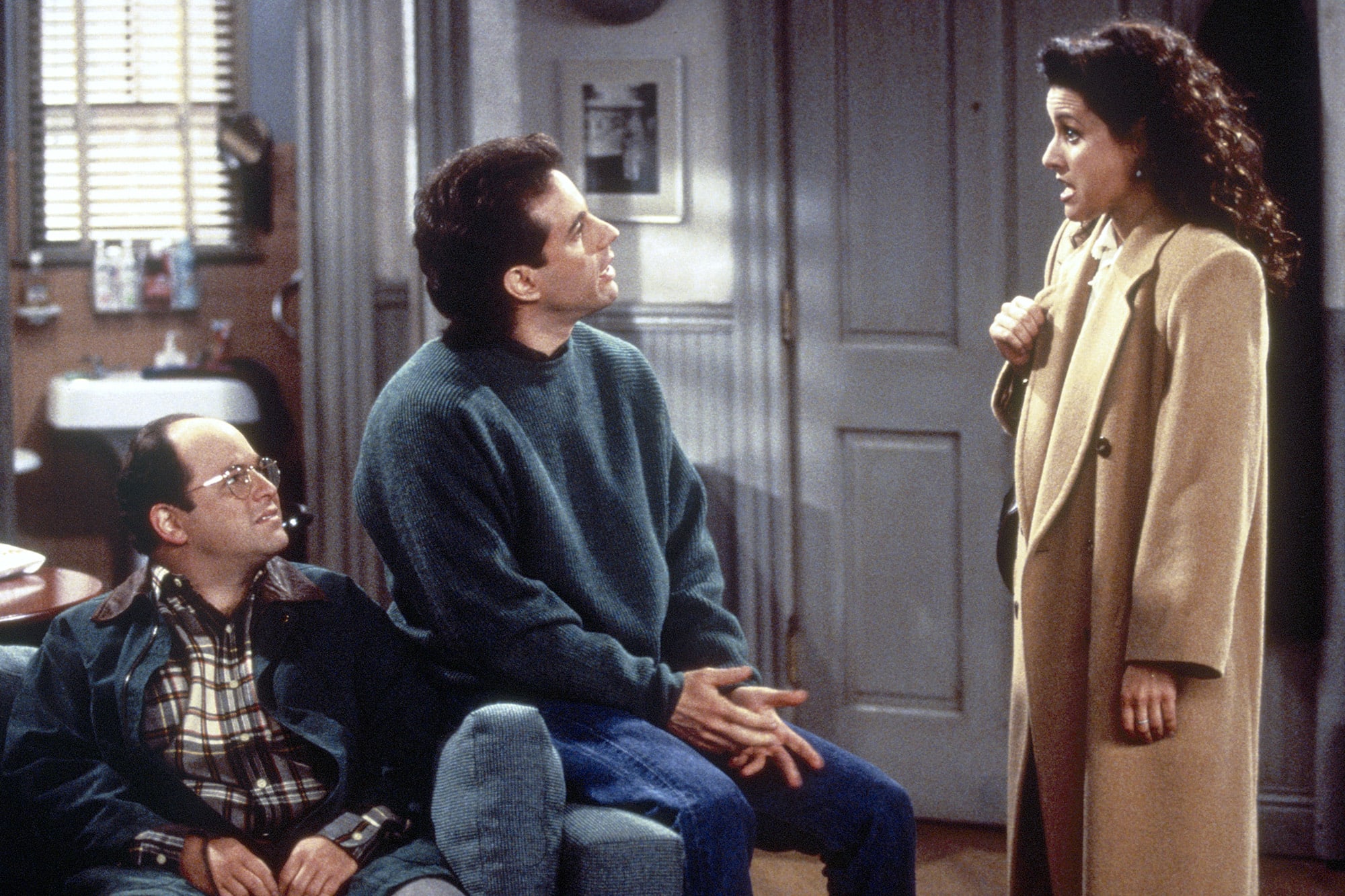 Faced with rival streaming services taking back hit shows like “Friends” and “The Office,” Netflix has secured the rights to “Seinfeld” in an effort to compete with players like NBC, HBO and Disney.On Monday, the streaming service revealed that it would stream all 180 episodes of the hit TV show on its platform starting in 2021, when the comedy show’s contract with Hulu is up.”Netflix had to do whatever it would take to be able to win one of these few white whale television programs,” Peter Csathy, founder and chairman of Creatv Media, said. “I am sure the price tag is gargantuan.”Michael Pachter, an analyst at Wedbush, told CNBC he predicted the deal was worth between $500 million and $700 million.Netflix didn’t disclose the financial terms when it was announced and didn’t immediately respond to CNBC’s request for comment. The cult-favorite Seinfeld is a “big win” for Netflix, Csathy said. However, as Netflix’s rivals prep for their own streaming service launches, and snatch up content belonging to their own networks, Netflix could soon face a dry well when it comes to massively popular, 100+ episode shows.Yada yada yada…Csathy noted that there are few other marquee programs out there for Netflix to snatch up that don’t already belong to other studios with upcoming streaming services. Even if Netflix were to be able to obtain the rights, odds are it would have to shell out exponentially more money for them in order to pry the shows away from their home studio.”When it comes to what other white whales are out there, that’s a damn good question,” Csathy said. “There aren’t many of these tentpole evergreen series that never grow old. After losing ‘The Office,’ after losing ‘Friends,’ ‘Seinfeld’ is a logical one and gives Netflix bragging rights.””Cheers” is already streaming on four different platforms, including Netflix, and shows like “Golden Girls,” “Modern Family” and even “Alf” would likely get snatched up by their creator’s studio.”Seinfeld is proven,” he said. “It has a massive audience that is here, now and never going away.”No soup for youWhere Netflix runs into trouble with the acquisition of the “Seinfeld” rights is two-fold.One, it won’t get the show until 2021, giving U.S. subscribers time to binge all 180 episodes on Hulu, if they have the service. Two, “Seinfeld” never really took off internationally.In 2015, Hulu (now owned completely by Disney) bought the domestic rights to “Seinfeld” in a deal valued at $130 million for six years, according to a person familiar with the terms. However, the show accounted for less than 1% of Hulu’s total viewership, the person said.For comparison, “The Office” accounted for more than 7% of all Netflix views in 2018. “Friends” made up more than 4% of all Netflix views that year. So, the question is will “Seinfeld” prove more popular once it arrives on Netflix’s platform in a little under two years?Additionally, Netflix has bought the international rights for “Seinfeld” as part of the deal. While the show has proved popular with American audiences, it had difficulty gaining traction globally. Notably, audiences in Germany, France, Italy and the Netherlands didn’t connect with the material.The humor, which hit home to English-speaking audiences seemed too complicated and too reliant on word-based humor to translate to other languages.”‘Seinfeld’ is really odd, all the people in it are odd,” Pachter said. “‘Friends’ is relatable no matter where it is.”—CNBC’s Alex Sherman and Ganesh Setty contributed to this report. Disclosure: Comcast is the parent company of NBCUniversal and CNBC.