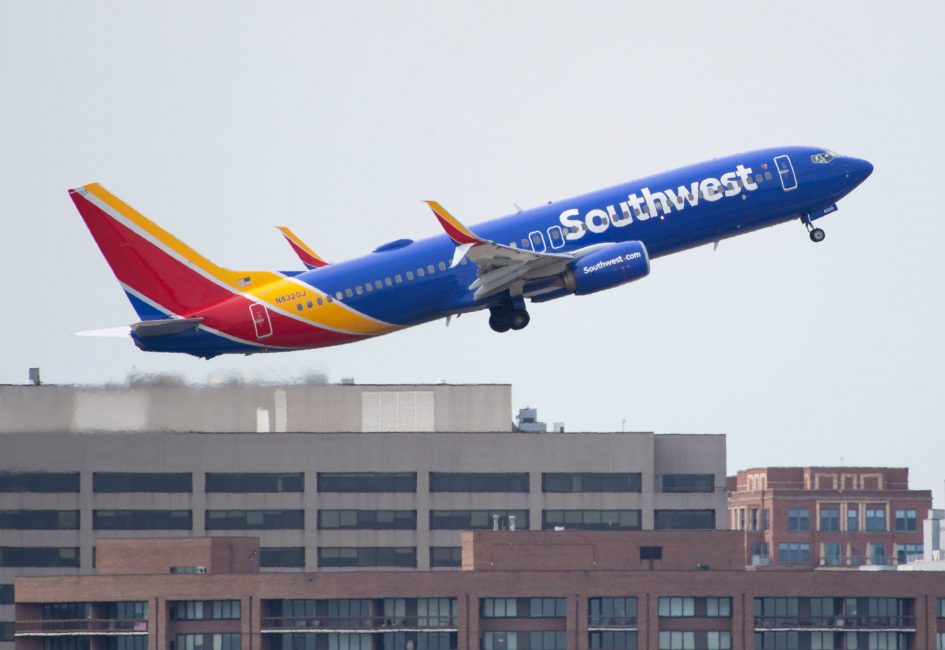 Southwest Airlines grew from a small low-cost carrier in Texas in the 1970s to the airline that transports more passengers in the U.S. than any other. The backbone of this expansion: the Boeing 737, the plane the airline has operated almost exclusively since it started flying in 1971.Loyal as it’s been to Boeing and the 737, the fallout from two fatal crashes of a new version of the plane has prompted Southwest to mull other options for its future.”It’s something that we’ll want to explore,” CEO Gary Kelly told analysts on an earnings call in July. Adding a new plane supplier would be highly complicated and take years, Kelly said, however. “There is no way to avoid risk with a fleet. Period,” he added.Regulators worldwide grounded the Boeing 737 Max, a more fuel-efficient version of the workhorse jet that’s been flying since the late 1960s, in mid-March after the second of two crashes that killed 346 people.Southwest had 34 Max planes in its fleet at the time of the grounding and was expected to receive about 40 more this year, making it the largest U.S. Max customer. The grounding has forced Southwest and other airlines that bought the Max to cancel thousands of flights and rein in their growth plans this year.Boeing took a $5.6 billion pretax charge in the second quarter, a sum that in part will compensate its Max customers for the grounding, which is now in its seventh month.Boeing declined to comment on negotiations with airlines but Kelly told Southwest employees last week that negotiations are ongoing with Boeing “to reach a business settlement related to the damages that our airline has suffered as a result of the Max grounding.” Kelly said that the airline is considering sharing “proceeds as appropriate” with employees.Boeing expects the planes to fly early in the fourth quarter, but regulators have repeatedly said they have no firm date for a resumption of flights. Southwest has removed them from its schedules until January, later than any other U.S. 737 Max customer.Watch more:Why Boeing and Airbus dominate aircraft manufacturingFrom startup to the big leagues, how JetBlue plans to stay relevant