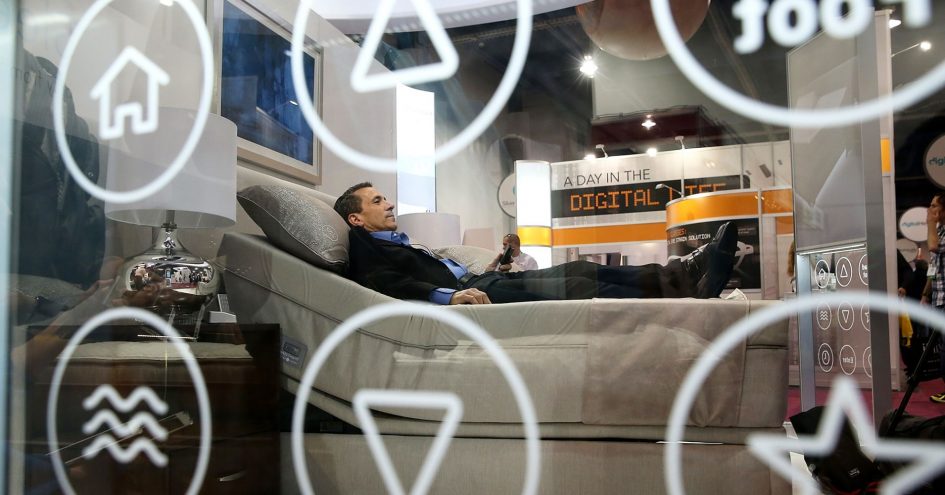 Shares of Sleep Number were down as much as 19% on Thursday afternoon, a day after reporting first-quarter sales that fell short of analyst expectations.

The company’s net sales rose 10% to $426.4 million, below estimates of $427.5 million, according to data from Refinitiv. Same-sales also fell short of analysts’ expectations, rising only 5% compared with 6.2% as originally projected. And gross margin of 61.5% posted below the 61.9% estimate.

However, the mattress maker’s earnings were 80 cents per share, exceeding analysts’ forecasts of 73 cents.

Despite lackluster first-quarter sales, the Minneapolis-based company reiterated its outlook for 2019 profit of $2.25 to $2.75 per share.

The bedmaker’s stock was priced as low as $38.88 on Thursday afternoon.