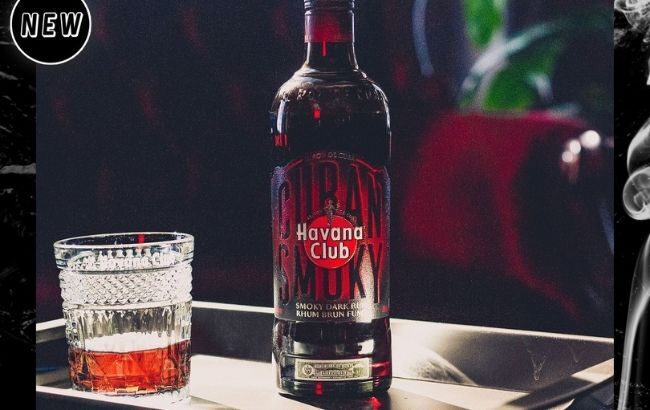 The Havana Club Cuban Smoky rum is being launched exclusively by the Pernod Ricard-owned brand in Cuba and Canada for consumers to try out this summer on its own or in their favorite cocktails. The product features a dark rum that has been part-aged in Scotch whiskey barrels sourced from Islay, Scotland and is reported to offer a light smokiness with touches of dried fruit on the nose. The flavor is reported to call to mind smoke, dark chocolate, cocoa and a dry spiciness.Brand Manager Aurelie Goffinet spoke on the new Havana Club Cuban Smoky rum saying, “We have a new kid on the block and it is bringing the smoke. Cuban Smoky is the first of its kind in the Canadian market, the intense brother of Havana Club 7, and it is shaking up the rum shelves in the liquor store.”