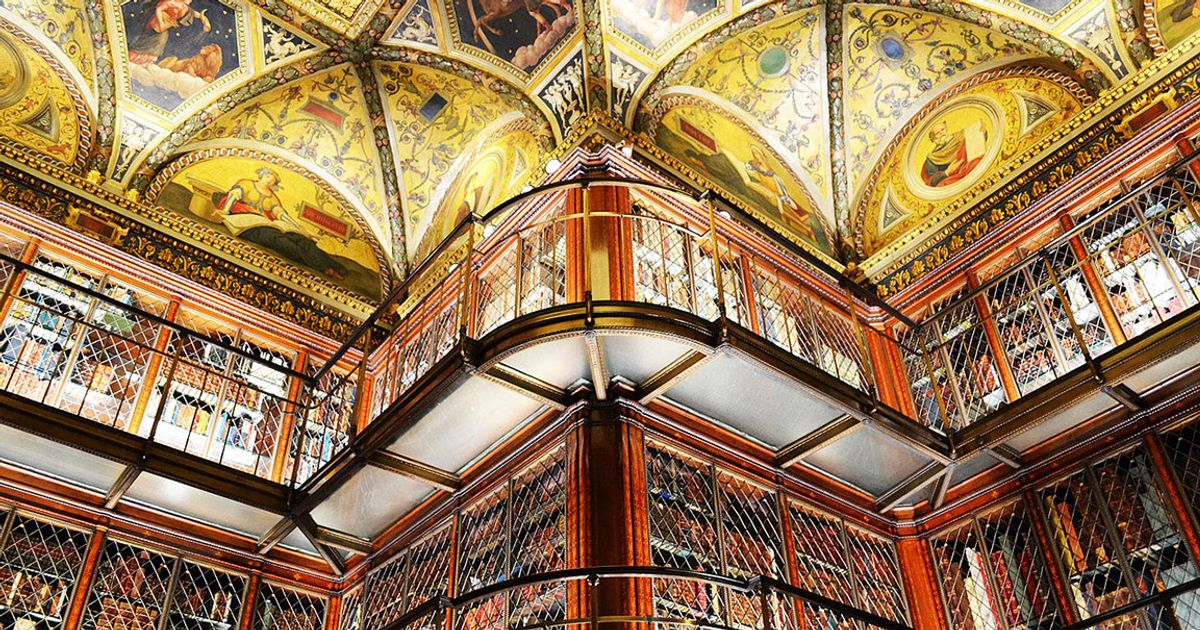 The Morgan Library and Museum in New York

The Museum of Modern Art (MoMA), the Morgan Library and Museum and the New-York Historical Society will increase their visitor capacity to 50% next week under relaxed Covid-19 safety rules unveiled earlier this week by the state’s governor, Andrew M. Cuomo.Other New York museums are scrutinising their safety procedures in response to Cuomo’s announcement that they will be able to admit visitors at 50% of their normal capacity starting on 26 April. The new limit, raised from 25%, offers a glimmer of hope to institutions that have been financially hamstrung by Covid-19 health restrictions aimed at ensuring social distancing. MoMA, which reopened to the public on 27 August 2020 after a closure lasting five and a half months in response to the pandemic, says the 50% limit will take effect on Monday but that advance reservations for timed tickets will still be necessary. The Morgan, which reopened to the public on 5 September, and the New-York Historical Society, which reopened on 11 September, will follow suit.The Metropolitan Museum of Art, meanwhile, a bellwether institution for institutional policy that reopened on 29 August, has been cautiously expanding the number of visitors it admits while inching toward the previous maximum of 25%. It will not boost its capacity to 50% on Monday, but “we are appreciative of having more room now,” a spokesman says. A spokeswoman for the Whitney Museum of American Art, which reopened on 3 September, says officials were “thrilled” by Monday’s announcement. While the museum will not expand admissions to 50% on Monday, she adds, “we are carefully considering how we can safely increase capacity” and “hope to be able to share an update in the coming weeks”. A spokesman for the Solomon R. Guggenheim Museum, which reopened on 3 October, says it looks “forward to welcoming additional visitors to the museum under the capacity increase” but is “evaluating the new guidelines to ensure that any future changes align with our enhanced safety measures”.The evaporation of income from admissions, retail sales and event rentals caused museum revenue to nosedive last year, and the 25% visitor capacity rule adopted in August to pave the way for reopening has largely restrained institutions from making a comeback. Cuomo has eased the safety restrictions as the Covid-19 infection rate has declined to the levels seen last November. The 50% capacity limit taking effect on Monday also applies to New York zoos and aquariums. Movie theaters may increase to 33% next week, and indoor sports arenas can accommodate 25% starting on 19 May.