Space tourism flights in a year, profitable in 2021 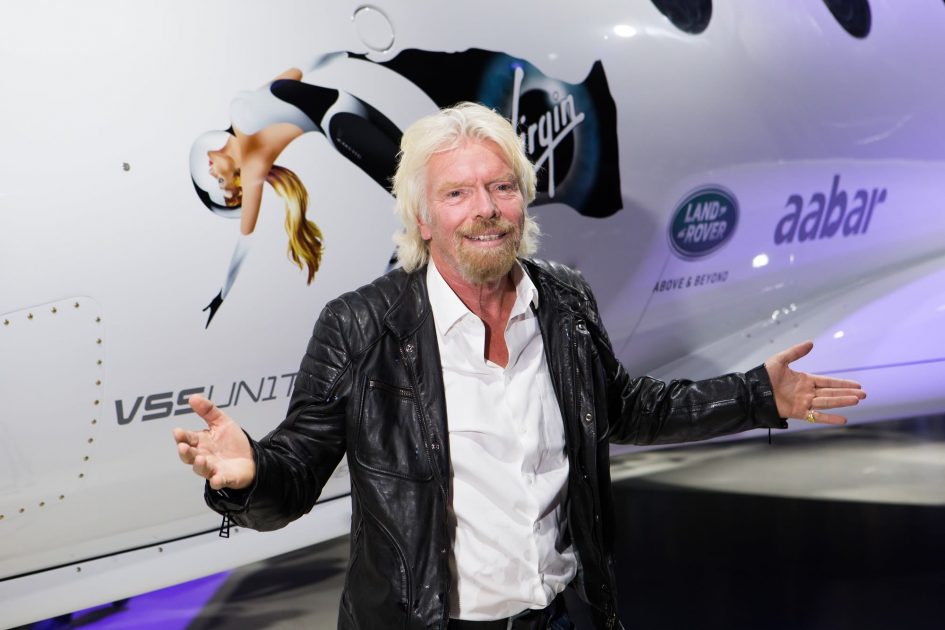 Virgin Galactic expects to be profitable two years after it begins publicly-trading, with the company aiming to fly tourists to the edge of space for the first time within a year.

Richard Branson, founder of Virgin Group, and venture capitalist Chamath Palihapitiya told CNBC’s “Squawk Box” on Tuesday that Virgin Galactic is projected to become profitable on an annual basis by August 2021. The pair of billionaires, who are taking the company public following a merger deal, also said Virgin Galactic is on track to fly its first customers within a year.

“Since we put two spaceships into space earlier this year, and made five new astronauts – the first astronauts to have been made on American soil since 2009 – we’ve had 2,500 people ask to sign up,” Branson told CNBC. “The market is enormous.”

Sending the company’s first tourists would come as Virgin Galactic gets ready to go public following a merger with Social Capital Hedosophia (SCH), a special-purpose acquisition company that Palihapitiya created. He will become the chairman o the new Virgin Galactic, while the existing management team, including CEO George Whitesides, will remain in place. The combined firm will have a valuation of $1.5 billion, with SCH taking a 49% stake.

“We have a customer backlog of more than 600 people, more than $80 million in collected deposits already,” Palihapitiya said.

Tickets for a spaceflight are priced at about $250,000 a piece. Virgin Galactic’s spacecraft Unity holds up to six passengers along with the two pilots.

Virgin Galactic is set to become the first publicly-traded human spaceflight company when it lists. The company has completed two flights to the edge of space, with the first in December and the second, which carried Virgin Galactic’s first passenger, in February.

“What the team has built, and this is what was amazing to me, is a business that has software-like margins. This thing looks like a software business under the hood even though it’s flying people to space. This is, I think, a really compelling risk-reward,” Palihapitiya said.

Hypersonic air travel is also on the table for Virgin Galactic, according to Palihapitiya, although Virgin Galactic is likely a decade away from transporting people from one distant place on the Earth to the other. Currently, Virgin Galactic’s space tourism flights return to the same spaceport that they take off from.﻿