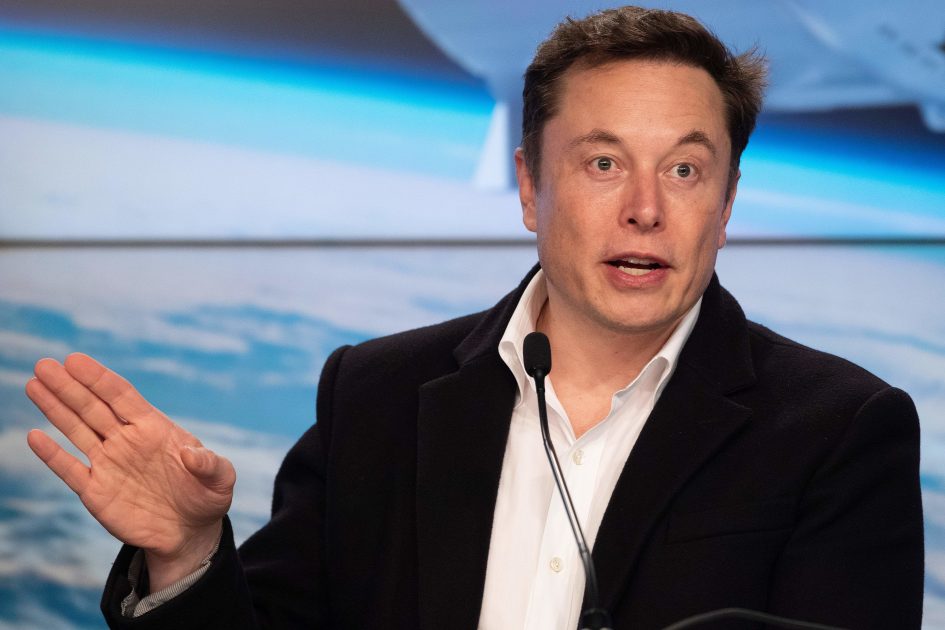 SpaceX has raised just over $1 billion in financing since the beginning of the year, a filing seen by CNBC revealed on Friday, as the company seeks backing for its daunting plan to provide internet from a network of thousands of small satellites.

The funds are key, as SpaceX just launched the first full mission of its Starlink satellites on Thursday evening. Starlink is the name of the network SpaceX is building, which, once complete, would consist of 11,943 satellites flying close to the planet in what is called low Earth orbit. Starlink would ultimately be an interconnected internet satellite network, also known as a “constellation,” that beams high-speed internet to anywhere on the planet.

SpaceX continues to accelerate its fundraising, as SEC filings indicate the company sought equity rounds of $500 million in January and $400 million in April. CEO Elon Musk had said those rounds were oversubscribed in terms of investor interest.

The filing on Friday, an amendment of the company’s April filings, shows that SpaceX did bring in more funding than expected. The company raised $1.02 billion since the beginning of the year – greater than the $900 million it sought across the two rounds. Gigafund, led by Luke Nosek (a PayPal co-founder and SpaceX board member) and Stephen Oskoui, once again invested in the round for SpaceX, people familiar with the fundraising told CNBC.

Last week Musk said that SpaceX has “sufficient capital to get to an operational level ” for Starlink. Musk further explained that Starlink is how SpaceX expects “to generate revenue that can be used to develop more and more advanced rockets and spaceships.”

“We believe we can use the revenue from Starlink to fund Starship,” Musk added.

Earlier this year, Musk said SpaceX “has to be incredibly spartan with expenditures” due to Starlink and the company’s other “absolutely insane” project, Starship. The latter is the giant rocket SpaceX is building to send humans and cargo to Mars.

“Total internet connectivity revenue in the world is about $1 trillion and we think maybe we can access about 3%” with Starlink, Musk added.

The additional funding for SpaceX comes after Musk’s Tesla raised $2.7 billion in a stock and bond offering earlier this month. While SpaceX is raising money to fund its growth, Tesla’s fund raise came amid Musk’s call for employees to take extreme measures to control the electric vehicle maker’s costs. Tesla’s stock has struggled, dropping over 42% this year and below $200 a share for the first time in nearly three years.