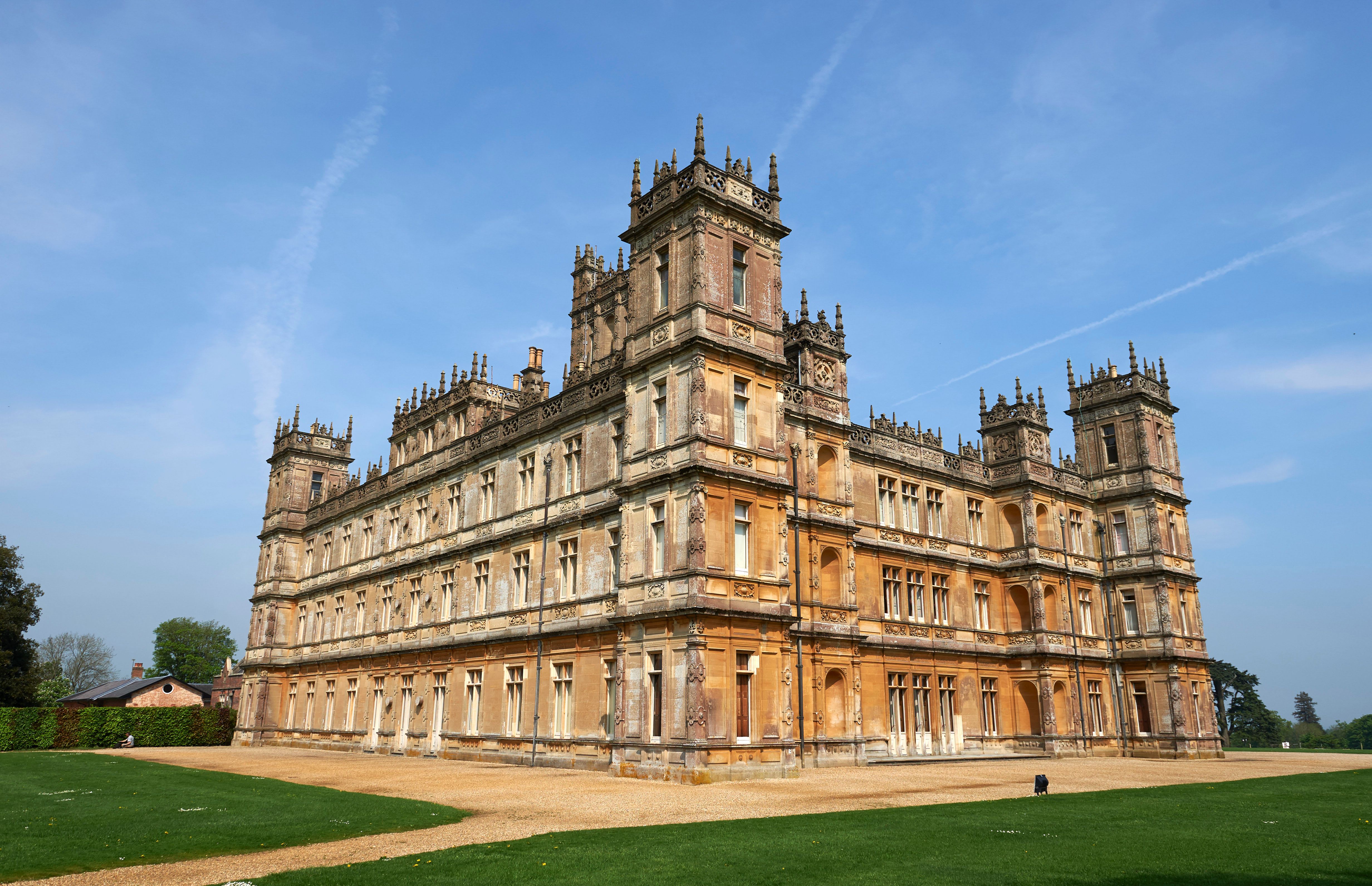 Fans of hit TV series Downton Abbey now have the opportunity to live like a “Lord or Lady” for a night at the prestigious stately home.To mark the release of the “Downton Abbey” movie, the owners of Highclere Castle — the set of the BBC’s iconic period drama — have listed their home on Airbnb at a rate of £150 (approx. $187).In a one-night-only listing, Earl and Lady Carnarvon are inviting one lucky couple to “live like royalty” at their 100,000-square-foot, 300-room estate in Hampshire, England.The chosen pair will be invited to share dinner with the Earl and Countess in the state dining room, followed by coffee in the library. They will then retire to one of the gallery bedrooms with views overlooking 1,000 acres of parkland.Aerial photograph of Highclere Castle, the offical residence of the Earl of Carnarvon on April 07, 2015.David Goddard | Getty ImagesBefore departing the next day, they will o receive a tour of the grounds and a “special gift” to enjoy a “little bit of Highclere Castle at home.”The selected couple will need to successfully convince the Lord and Lady in a written application that they are “passionate about Downton Abbey.” Only applicants with a verified Airbnb profile and positive reviews will be considered.Applications open on October 1, with the stay set for November 26.Highclere Castle, which is already open to the public on select days of the year, has been in the Carnarvon family since 1679.Over the years, it has been used as a location for various films and TV shows, including John Legend’s 2006 music video for “Heaven.” The property rose to new acclaim in 2010 as the home of the Crawley family in Downton Abbey.The “Downton Abbey” movie opened in the U.K. last week and will hit U.S. cinemas Friday.Highclere Castle, is pictured in Highclere, southern England, on May 12, 2016.NIKLAS HALLE’N | AFP | Getty Images

‘Stand pat’ if the Fed does not satisfy bullish investors
Trump to block California from setting vehicle emissions standards
To Top
error: Content is protected !!
Top