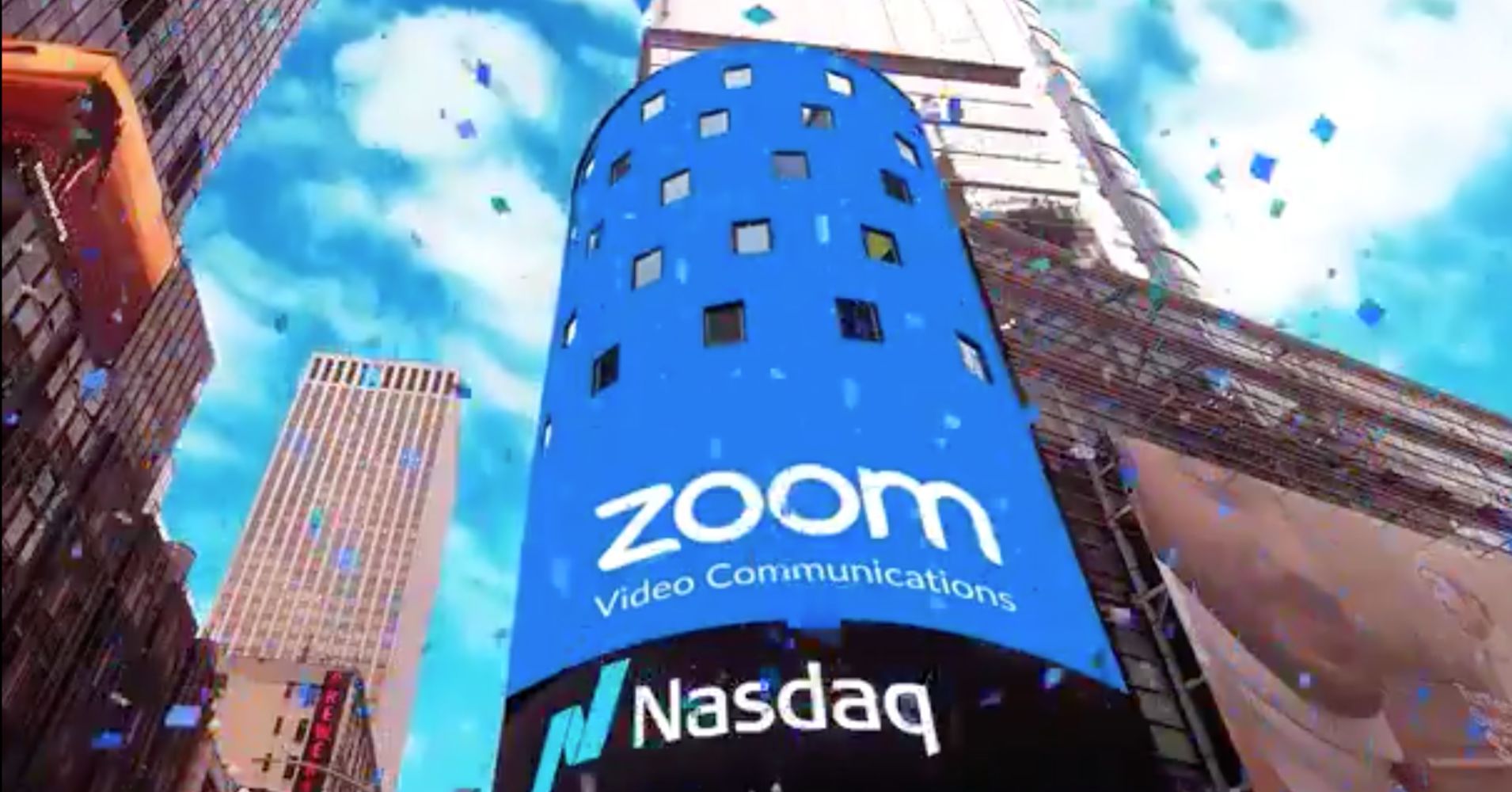 After Wednesday’s IPO pricing, Yuan said he told himself and staff “the price tomorrow is out of our control. … I said, ‘Go back to work and make sure we get more customers.'”

The IPO market is picking up, with Lyft and PagerDuty debuting in recent weeks, and Pinterest opening alongside Zoom on Thursday. Uber released its IPO filing earlier this month, while Postmates and Slack have confidentially filed.

Typically at the time these companies hit the market they’re still burning significant amounts of cash. Zoom is an exception, in that it earned $7.58 million in net income last year. Revenue surged 118% to $330.5.

“We are impressed with Zoom’s rapid growth while generating both cash and GAAP profitability, and enterprise traction,” Rishi Jaluria, an analyst at D.A. Davidson, wrote in a note March 25. “Furthermore, our due diligence suggests Zoom is gaining mindshare and could become the de facto standard for videoconferencing.”