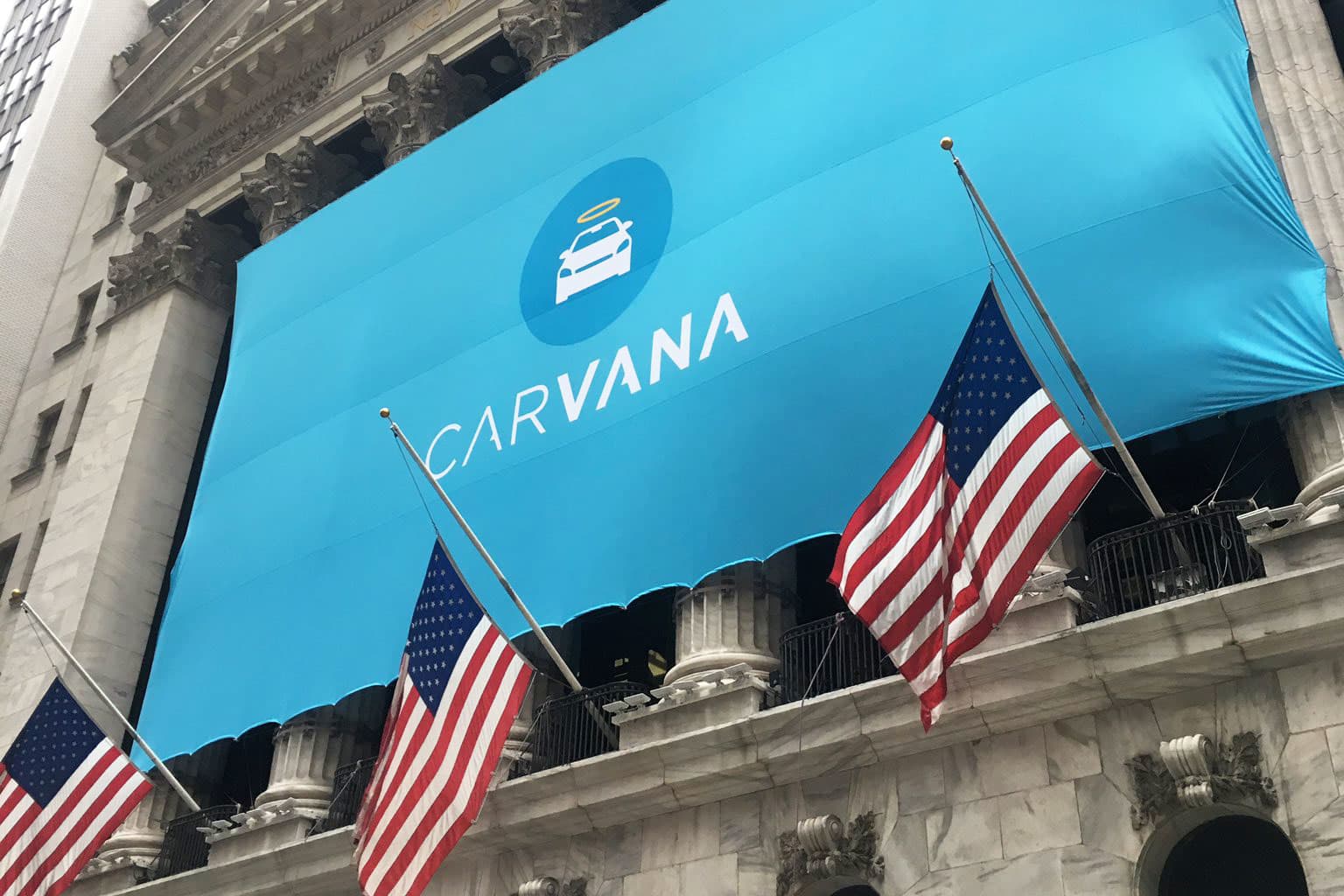 Check out the companies making headlines before the bell Friday:Ollie’s Bargain Outlet (OLLI) — Shares of the retailer slid more than 11% following commentary around a slowdown in the company’s fourth-quarter trends. “Quarter-to-date, our comparable-store sales increases are tracking in the low single-digits,” CEO John Swygert said in a statement. Goldman Sachs downgraded the company to a “neutral” rating. The company did, however, beat top and bottom line estimates during the period.Marvell Technology (MRVL) — Shares of the semiconductor company slid more than 5% following Marvell’s third-quarter earnings results. The company earned 25 cents per share, which was in line with Street estimates compiled by FactSet. The company’s revenue of $750.1 million was just shy of the expected $751 million. Storage sales, however, slipped quarter-over-quarter, and the company’s fourth-quarter guidance disappointed the Street.Carvana (CVNA) — Shares of the online car retailer advanced more than 2% after Jefferies initiated coverage on the stock with a “buy” rating. In a note to clients titled “A Shiny New Model That’s Speeding Past Competition,” the firm said Carvana operates in a “massive addressable market ripe for disruption.” Jefferies has a $300 target on the stock, which is about 32% above where shares closed on Thursday.Dish Network (DISH) — Shares of the television provider slid 1% following a downgrade to “neutral” by Guggenheim. The firm also removed Dish from its best ideas list. “While we had hoped asset value would have been realized through either a sale of spectrum, or a partnership with a deep-pocketed tech firm, those scenarios are seemingly becoming much less likely,” the firm said in a note to clients.Stitch Fix (SFIX) — Shares of the clothing subscription service company slid more than 2% after MKM Partners downgraded the stock to “sell” from “neutral.” The firm noted that recent social media checks point to a lack of inventory and delayed shipments, among other things. Wells Fargo downgraded the company to an “underweight” rating on Thursday.Yext (YEXT) — Shares of the search technology company dipped more than 10% after Yext gave weaker-than-expected guidance for the current quarter. The company said it expects revenue to be between $87 million and $89 million for the fourth quarter, compared to the $94.3 million expected by analysts surveyed by FactSet. The company did, however, beat top and bottom line estimates during the third quarter.Ulta Beauty (ULTA) — Shares of the beauty retailer slid more than 4% after the company said same-store sales fell 8.9% during the third quarter. The company earned $1.64 per share during the quarter, which was ahead of the $1.49 expected by analysts surveyed by FactSet. Revenue of $1.55 billion was slightly shy of the expected $1.56 billion. “We see more downside than upside for ULTA shares at current levels and maintain our hold rating,” research firm Stifel said following the results.—CNBC’s Michael Bloom contributed reporting.Subscribe to CNBC PRO for exclusive insights and analysis, and live business day programming from around the world.