Strong US job growth and Deutsche Bank in focus 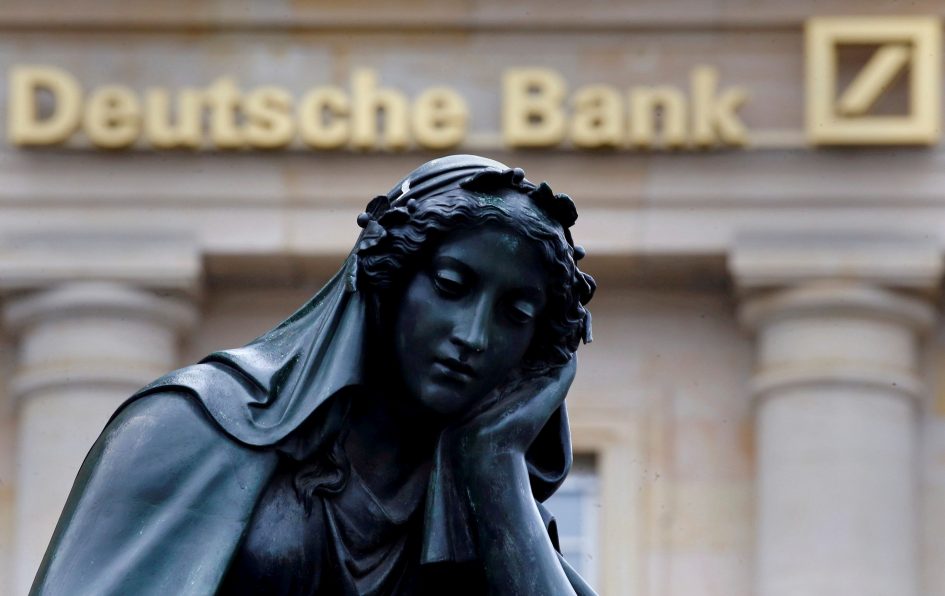 Global equities have generally been boosted by rising expectations that central banks will keep interest rates at or near record lows to boost economic growth.

Those expectations were tempered by a closely-watched U.S. labor report on Friday. Nonfarm payrolls jumped 224,000 in June, beating forecasts for 160,000, running contrary to worries that both the employment and overall growth picture was beginning to weaken.

In currency markets, the Turkish lira weakened to its lowest level since late June after the country’s central bank governor, Murat Cetinkaya — whose four-year term was due to run until 2020 — was replaced by Murat Uysal.

The lira pared some of its losses to trade at around 5.7450 Monday morning.

In Germany, Deutsche Bank remains a focus for investors on Monday. The country’s biggest lender announced Sunday that it will pull out of its global equities sales and trading operations, scale back its investment banking and slash thousands of jobs as part of a sweeping restructuring plan to improve profitability.